In The Hollywood Reporter's cover story on Conan O'Brien, the TBS host admitted that he would rather move forward in life rather than look back at the 2010 "Tonight Show" controversy. And part of that is coming to terms with the fact that any energy spent thinking about Jay Leno is a waste.

"The odds are we will both leave this Earth without speaking to each other, which is fine," O'Brien tells THR. "There's really nothing to say. We both know the deal. He knows; I know. I'd rather just forget."

Of course, he does take some small amount of glee in the fact that nearly every NBC executive involved with the blunder has since exited the company. "It helps that almost everybody involved in the craziness has been relieved of their jobs," he said.

When O'Brien left NBC, part of his exit agreement included a non-disparagement clause. Since such a gag order would be difficult to enforce, O'Brien's measured words about Leno and NBC are more likely a personal choice.

The article paints a portrait not of the scorned O'Brien seen in the documentary "Conan O'Brien Can't Stop," but rather a fully bounced-back comedian succeeding not just on his new network, but in the new media landscape. His show may not get the most total viewers (it's roundly beaten by "The Daily Show" and "The Colbert Report"), but it does have the youngest viewers. When Will Ferrell needed a place to formally announce "Anchorman 2," he went straight to his old pal O'Brien.

His recent interview on David Letterman's show seemed to indicate the same willingness to put everything behind him and focus on the future, resisting many of Dave's nudges to talk at length about Leno.

O'Brien's online home, Team Coco, presents an elegant alternative to watching "Conan" on television -- and more importantly, it's something no network can take from him. And don't think that watching the show on an iPad or the next morning will hurt the show. When asked by Piers Morgan last week at Boston's 2012 Cable Show if he cares what screen audiences watch him on, O'Brien replied "no, not in the least."

Additionally, his production company Conaco (which owns the rights to "Conan," not TBS) are working on no less than six new shows. One of them, "Deon Cole's Black Box," stars "Tonight Show" and "Conan" writer-personality Cole as the host of a "The Soup" style clip show. Highlights from the show were seen at TBS's upfront last week, where O'Brien also performed.

Perhaps most interestingly is that Conaco is developing a "a soon-to-be-announced late-night show for the midnight slot following 'Conan.'" Since "Lopez Tonight!" was canceled earlier this year, that slot has been filled by various reruns. According to The Wrap, TBS has also ordered a pilot presentation of a Norm Macdonald talk show, which could compete for the same spot.

To read the whole article on Conan, click over to THR.

Conan O'Brien: Jay Leno And I 'Will Both Leave This Earth Without Speaking'
Who Should Replace George Lopez? 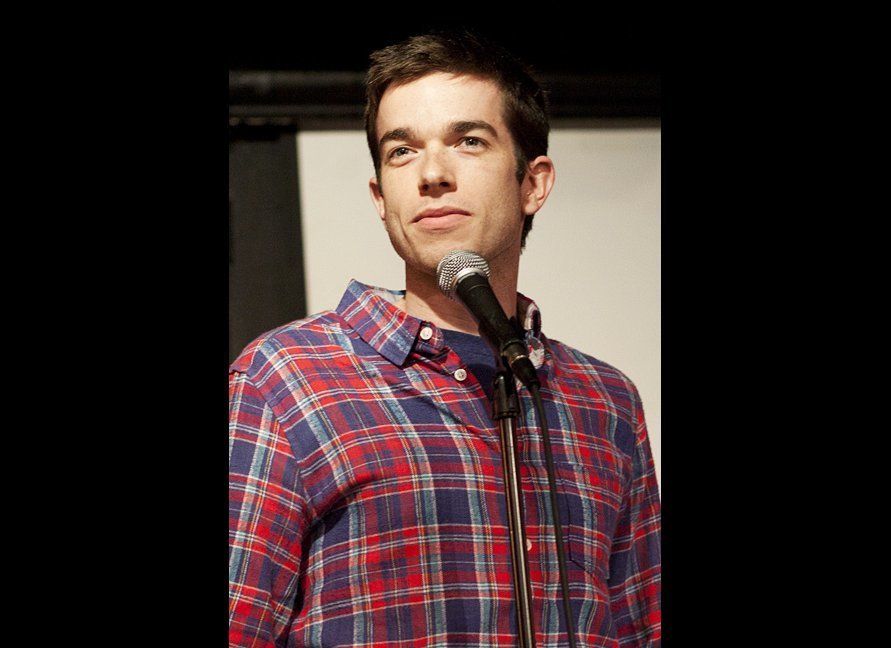 1 / 15
John Mulaney
Like Conan, Mulaney has made a name for himself as a writer for "Saturday Night Live," perhaps most memorably co-creating Stefon. He also happens to be one of the funniest working stand-up comedians in the country right now. If given a late night talk show, the fresh-faced 29 year old Mulaney could give Jimmy Fallon a run for his money.
Mindy Tucker