What's one of the most important things we can do about climate change? Talk about it.

Seventy-two percent of people in the US are cautious, concerned, or alarmed about climate change, according to the Yale Program on Climate Change Communication's Six Americas survey. Yet so few of us talk to our friends and family about it. Why? Because we don't hear anyone else doing it. 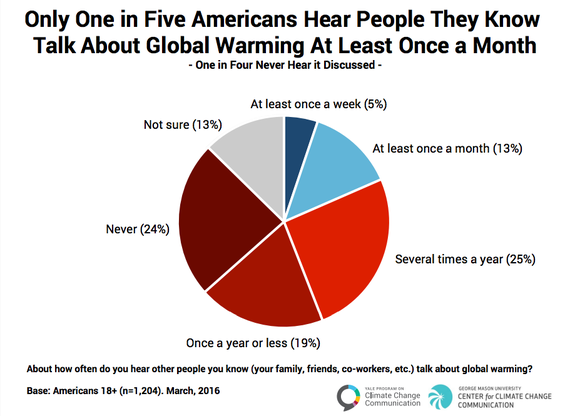 Thanksgiving is a great time to have those conversations. How?

First, don't let yourself get sucked into a "yes it is! no it isn't!" debate with Uncle Joe. Studies have shown that arguing about the science just makes us dig in deeper, widening the divide between us. And most science-y sounding objections don't really have anything to do with the science. They're just a smokescreen for people's real objections, not to the science, but to the perceived solutions - taxes and government control. It's just a lot easier to say "it's a natural cycle," or "those scientists are faking it" than it is to say "sure, it's real, but I don't want to do anything to fix it."

So if we can't argue about the science, then how can we begin these conversations about climate? It's actually pretty easy - talk solutions. Awesome, cool, inspirational, and viable solutions that just about everyone, even Uncle Joe, will agree are worth getting excited about.

1. Did you know there are 20 cities and towns in the US that are going renewable, to save money? St Petersburg, Florida is the latest one. And guess what - even Disney is putting in a mouse-ear-shaped solar farm.

2. Fort Hood in Texas, the biggest army base in the US, is installing wind and solar. Why? To save taxpayers $168 million dollars. Now that's what I call green.

3. Have you heard of Elon Musk's new solar shingles? He says it will be cheaper than regular shingles to grow your own energy on your own roof. Who wouldn't want that?!

4. Did you know China has cut its coal use for nearly three years in a row, and now they're even shutting down half-build coal plants? They have more wind and solar energy than anyone else in the world. Do you think we should just stand back and let them win the clean energy race? I don't.

Looking for more? Our new Global Weirding series is all about conversation starters.

But the most important thing to remember is often the hardest, too: to begin and end our conversations with respect. When it all comes down to it, we share more than what divides us. 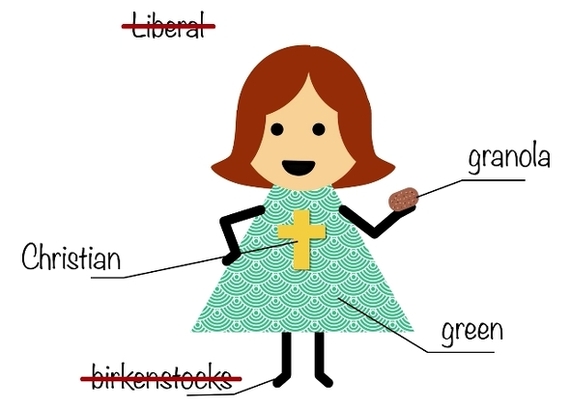