Paul Bright died at 24 last year in a motorcycle accident, but his mother, Kimberly Archie, believes there's more to the story than meets the eye.

Bright played football between the ages of 7 and 17, and while he never suffered a major injury, the repeated head trauma was unknowingly affecting his brain. After Bright's untimely death, Archie asked doctors to examine his brain and her suspicions were confirmed -- he had chronic traumatic encephalopathy, or CTE.

CTE, which is the focus of Will Smith's latest film, "Concussion," is a degenerative brain disease believed to result from repeated hits to the head. According to researchers from the Department of Veterans Affairs and Boston University, 87 out of 91 former NFL players that they have examined tested positive for the disease.

"He had Stage 1 CTE, which is really early, so most of it were issues dealing with emotion, making decisions that seemed erratic or not really [being] himself, [like] driving fast," she said. "Some of it are things [similar to how] you would think that a typical 24-year-old would behave, so it was difficult to see."

Had she not worked as a consultant on a legal case about head injuries in the NFL, Archie said she wouldn't have "suspected it at all."

Archie urged other parents to think twice before putting their kids into contact sports at an early age.

"Looking back as a mom, if I knew what I know now, my son would have played flag football and played tackle later if he still wanted to play football," she said. 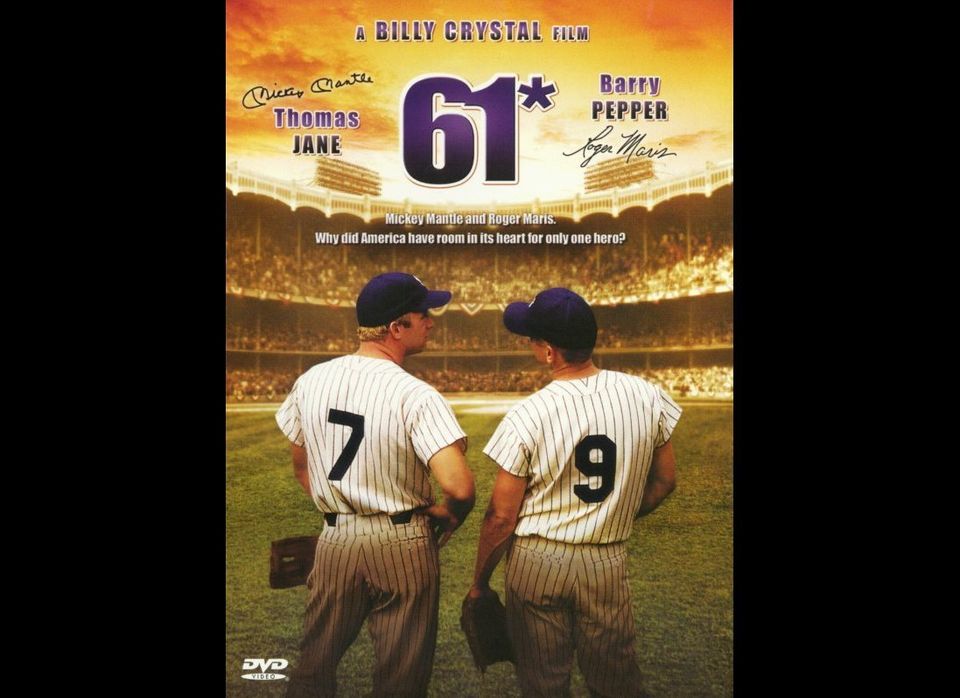