Suddenly, government displays of Confederate symbols are all over the news. This week, driven by the horrific massacre at a historically black Charleston church, South Carolina Gov. Nikki Haley (R) urged her state legislators to remove the Confederate battle flag from the statehouse grounds. Last week, the Supreme Court said Texas can't be forced to offer license plates featuring that flag.

At least nine states currently allow specialty license plates that display Confederate insignia, all at the instigation of chapters of the Sons of Confederate Veterans. Virginia and Maryland do so under an earlier court decision, but Virginia's Gov. Terry McAuliffe (D) announced this week that he would work to stop issuing those plates, calling them "unnecessarily divisive and hurtful to too many of our people."

Two Republican governors, North Carolina's Pat McCrory and Tennessee's Bill Haslam, similarly called for an end to the use of the Confederate battle flag on specialty license plates this week. 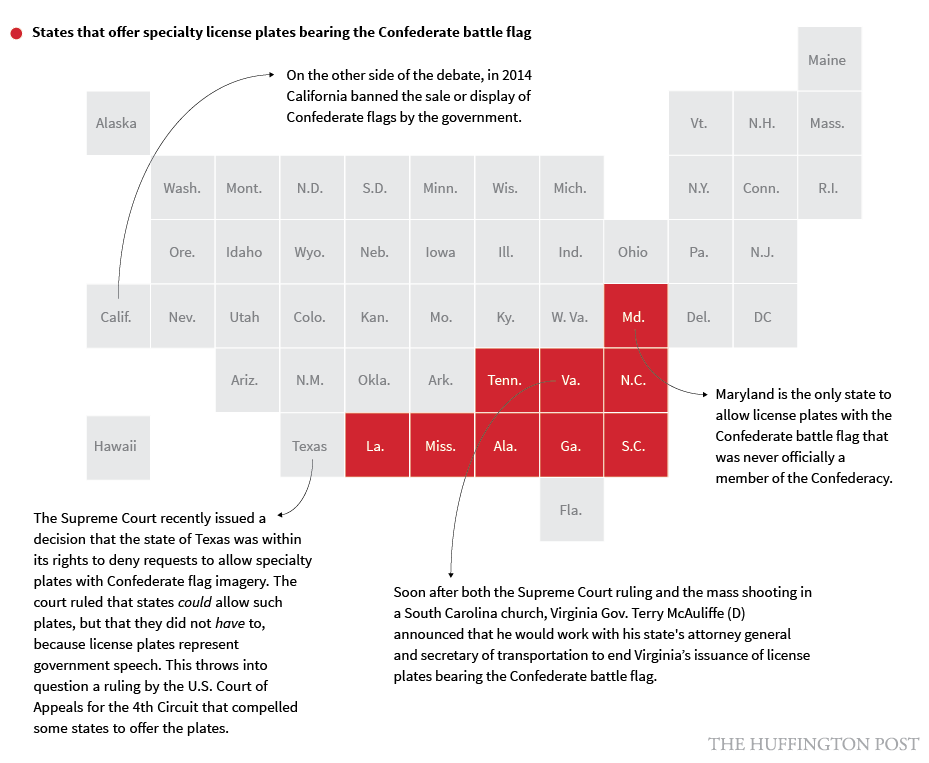 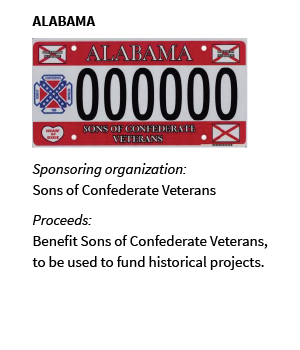 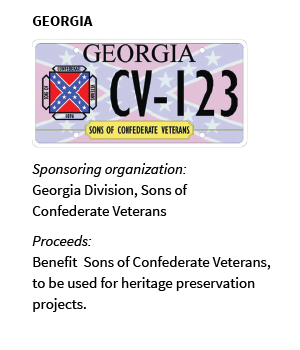 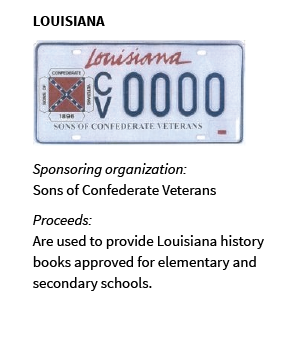 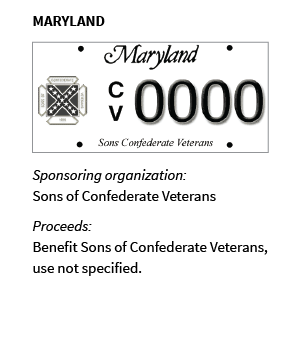 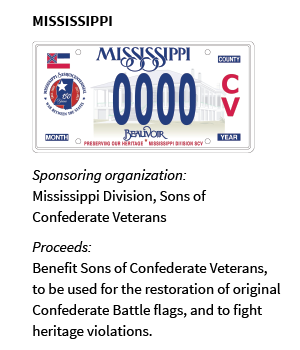 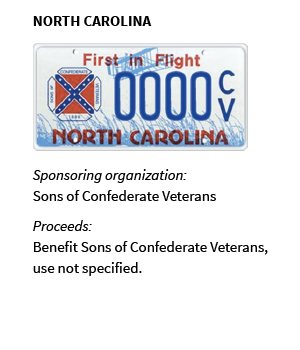 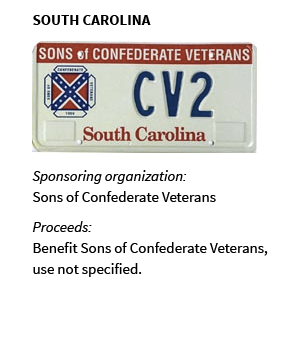 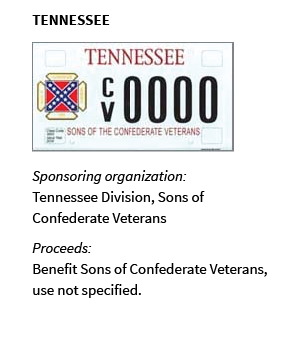 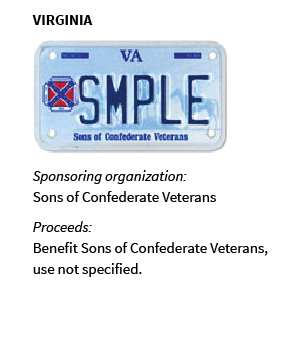 9 States Allow Confederate Flags On Their License Plates... But That May Change
Racist Remarks Made By Politicians