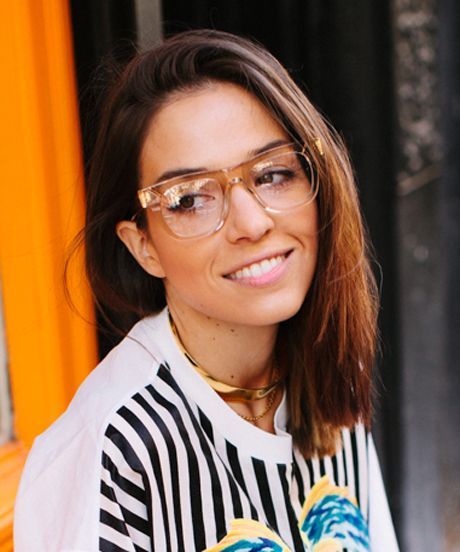 As I write this, there's something in my way. It's distracting me and keeping me from totally focusing on my writing, slowing me down, and obstructing my view. It's my glasses. I wear them not because they help me see better, because that would make far too much sense. No, I'm wearing them because I think they look cool. To make things worse, there's no one in the room right now. I'm completely alone, sitting, writing, and wearing glasses I don't need.

This isn't the first time I've worn glasses purely for fashion's sake, but it is the first time I've been honest about it. In middle school during spring break, with eyes closed and fingers crossed, I sprayed absurd amounts of Sun-In on my hair to look like the blond girl on the bottle. When I returned to school, I resembled Carrot Top more than Claudia Schiffer, but I still told people I had done nothing except lay out and let that big, burning star in the sky turn me into whatever it was that was on my head.

Later on, similar situations occurred with liquid face bronzer. "I'm just tan," I'd say in the middle of January, in Buffalo. (As a side note, being eccentric when you're younger gives you a lot of writing material later on and pretty much guarantees that you won't end up on Teen Mom.) Chalk it up to plain old insecurity, but I didn't grow out of this habit of lies until I felt comfortable with who I was -- which, of course, didn't happen until my 30s.

My last and final fib was halfway through dental school when I decided I should get glasses. Completely disregarding that my classmates and friends had never once seen me wearing any, I showed up one day in a pair of Burberry specs that I could not afford, but purchased anyway. I wore them for half a lecture before taking them off because they were driving me crazy. I told my peers that I was suffering from near-sightedness or far-sightedness, or some kind of sightedness that I couldn't remember, and I stated that I must check with my optometrist (who didn't exist) to figure out what was wrong.

Wearing glasses for fashion is actually a little crazy, which is why I didn't want to admit to it the first time around. It takes a special kind of person to wear a device meant to assist you with an impairment as a statement piece. It's really no different than someone wearing a knee brace as an accessory. People would ask if I had a knee injury, and because I'm doing this honesty thing now, I would say no, I'm just into knee braces. That's odd, we all agree. But, glasses are more acceptable because of the way they change your whole look.

You can switch out your clothes all you want, but you can't really replicate the way glasses can completely transform you. It's like presenting an alternate version of yourself -- a version that cares less what others think. When I wear my glasses, people often don't recognize me; they say I look completely different. What other accessory can do that?

So, I have a new pair of glasses that I spent less on than the Burberrys. And, when I picked them out, I brought the ultimate test with me: my older brother Damian. Genetically programmed to make fun of me whenever possible, he's a litmus test for how I look. I went to the Retro Super Future store in Tribeca to find my dream glasses -- that's the brand my idol Jenna Lyons wears.

I tried on a pair of Champagne-colored clear frames, and immediately, I knew I had a winner. That's the key to wearing glasses -- there should be no deliberation. If you're wearing the right pair, you instantly know it. I was further convinced by my brother who told me I had to get them. Say what? Pulse check one, two. I asked Instagram, and Instagram loved them. Like proposing to your live-in partner after 10 years of dating, glasses and I had decided to hang out together forever. Because they're clear, my new glasses are less obstructive. For someone who doesn't wear a ton of jewelry and prefers more subdued accessories, these fill a void in my wardrobe that nothing else could, so they're worth the minor annoyance of sometimes walking into walls. Maybe I don't need to wear glasses for vision's sake, but for fashion's sake, when people ask, I tell them, "Yes, I need to wear glasses." And, I'm telling the truth.

Feeling inspired by Laura's story? Click through to find a selection of glasses to make all your own. 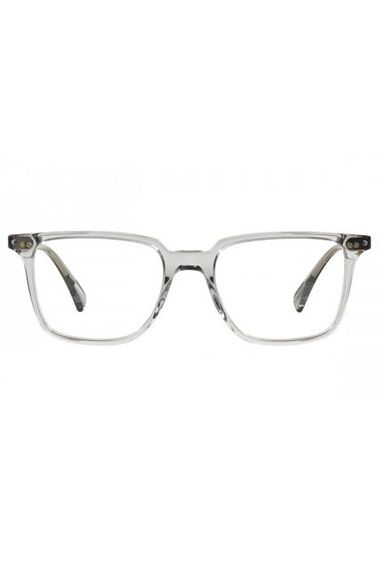 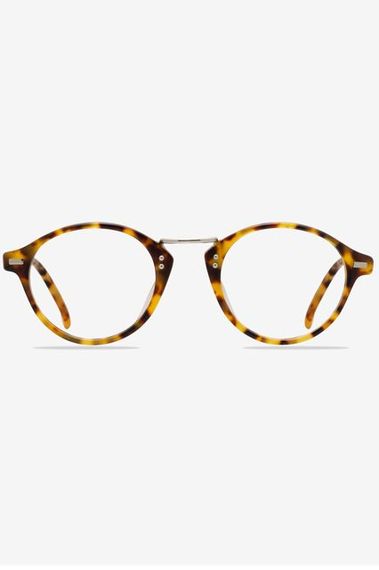 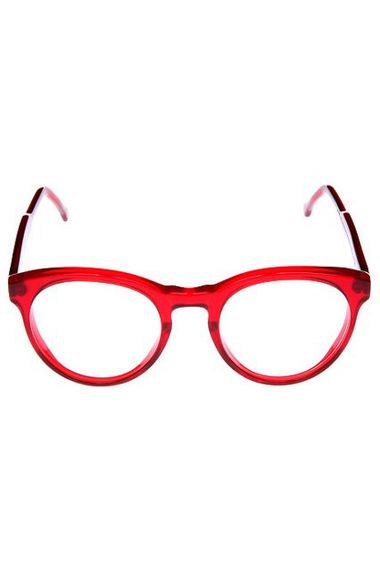 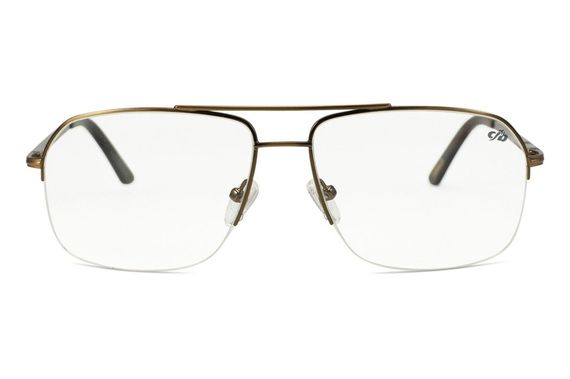 Go for a vintage feel with this '70s throwback pair. 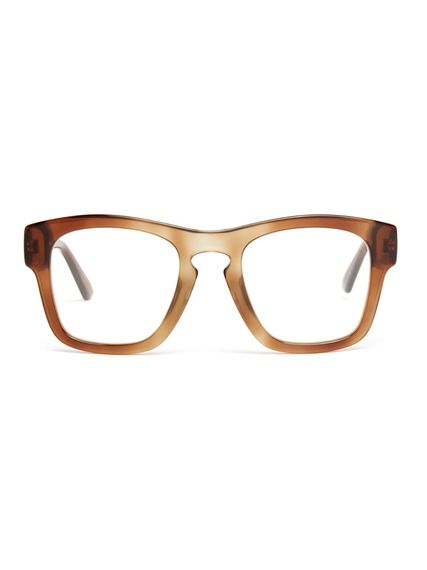 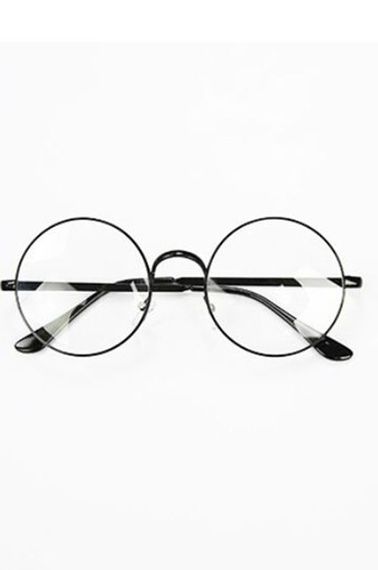 Fashion Glasses for Men
More:
Styleglasseseyeglasses
Newsletter Sign Up
An essential daily guide to achieving the good life
Subscribe to our lifestyle email.
Successfully Subscribed!
Realness delivered to your inbox