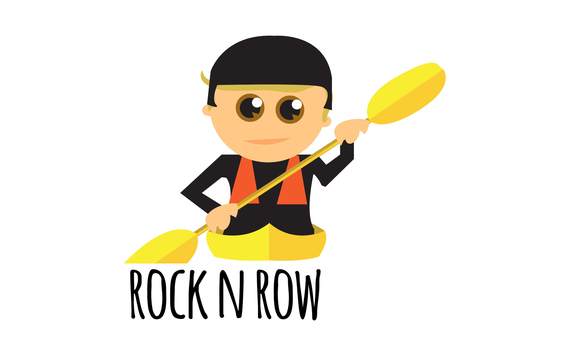 If you've been in the songwriting business for more that a few years, you've undoubtedly seen your royalty statements fizzle so I'm sure this statement will make you crazy: Spotify is worth more than the entire U.S. music industry.

Whaaaat? How can that possibly be? Apparently, it's true.

You must have noticed that some big name songwriters have been publicly disclosing how little they are being paid from the streaming of their hit songs. For example, Linda Perry has reported receiving $350 from Pandora for 12 million streams of Christina Aguilera's "Beautiful."

Pharrell Williams claims to have made less than $3000 for 43 million Pandora streams.

The list goes on. It gets longer every day. And that's a good thing. Because people need to know. Are we all tired of hearing about it? Yes. But we can't ignore the problem. The time to deal with it is now. Now is crucial. Here's why:

Back in the 1940s, laws were put into place that protected the way songwriters were paid when their music was played on established platforms such as commercial radio and for the sale of physical recordings. No one could have imagined the digital age that is upon us. But 70 years later it's in full swing and commercial music streaming services have found a way to take advantage of those outdated laws to justify paying songwriters (and composers) rates that are painfully below fair market value. Sadly, at the moment, this is not illegal.

Spotify and Pandora have become multi-billion dollar corporations on the backs of songwriters, the very people ironically, who make it possible for them to exist in the first place... the people who produce the product that they sell.

Because there are other means by which to earn income (terrestrial radio, advertising, TV and film synchronization fees), it is not impossible for a songwriter to land a substantial pay day from a huge hit record. But the majority of American songwriters haven't written (and may never write) a "Happy" or a "Beautiful." (Though you know we'll keep trying.) Thing is, anyone making a contribution to the music the world enjoys deserves to be paid for it. Because music has value. Or has that idea been forgotten in the fog of digital?

Don't get me wrong. I am not so old school that I don't realize the streaming of music is the best thing since sliced bread (except for the gel manicure). It's versatile, practical, convenient and immediate. It allows us to stumble upon new artists we might not have discovered otherwise.

But make no mistake: streaming is going to continue to cut into more and more revenue from formats that still generate any dependable income for songwriters.

Contributing to the offense are free ad supported subscription services. But even if everyone and their mothers (and fathers and brothers) agreed to subscribe to a paid tier, it would not make that much of a difference in the ability of most American songwriters to earn a living. Why? Because the rate per streamed song is so abominably low (fractions of a penny--which then has to be divided between all co-writers and publishers), even doubling it wouldn't be enough.

Streaming isn't the enemy. The enemy is the outdated laws.

The rates that songwriters are paid for their content must be adjusted so they reflect how music is consumed in the digital age, not the stone age.

It's not going to be easy. There are powerful businesses out there--ones who have financial interest in maintaining the status quo--who are lobbying hard to keep the quo status.

There is hope, however. The U.S. Copyright Office released its Copyright and the Music Marketplace Report setting forth many suggestions for reforming outdated royalty rates and practices. In the next few months The Department of Justice will consider major overhauls in the antiquated system. This is good. But we can't take anything for granted. Again, remember the lobbyists!

So... we are galvanizing; On the east coast is the CMC (Council of Music Creators) and on the west is the newly forming SoLab (The Songwriter Lab). Hopefully before long, there will be "hotspots" in between. Sure, there are plenty of notable organizations that have offered to speak on our behalf, but it will serves us best to speak for ourselves and represent our own unique perspective and interests.

Everybody's voice counts. If you are a songwriter or a composer or know someone who is, there is no time to waste.

The ship is sailing quickly but we can still take some control over which direction it goes. Get on board and grab an oar. Read and sign this letter to the Department of Justice. "There is no music business without the songs themselves, and if the industry continues down its current path, our country is at a high risk of losing this essential, irreplaceable resource." You. 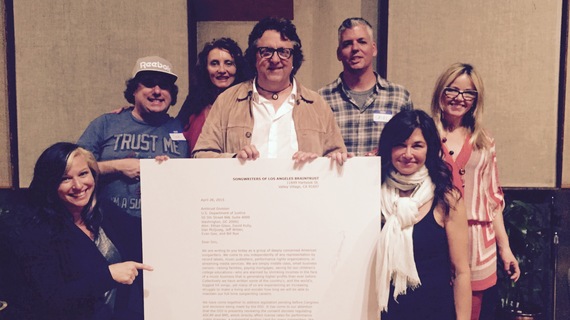