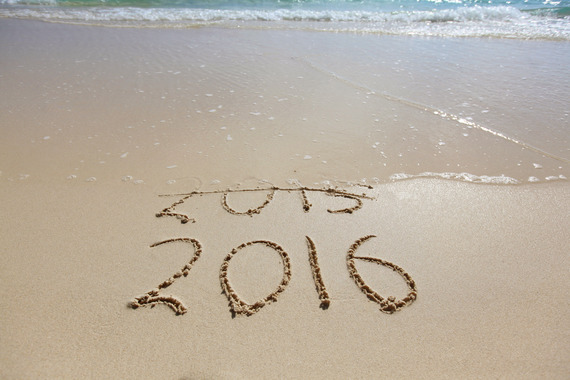 In the songwriting business, where some of our choices may not appear to have been the wisest in retrospect, I suggest to you that we shouldn't be so hard on ourselves. Maybe we made those choices because we were listening to our heart and didn't even know it.

Circa 1996, Mercury Records' Steve Greenberg asked me if I would write with a boy band he had signed. Steve successfully placed another song that Glen Burtnik and I penned--"We Could Be In Love"--with Lea ("A Whole New World") Salonga. It wasn't a mega-hit but it made a nice showing on the A/C charts.

Steve played me a demo the band had recorded--a juvenile, infectious ditty with nonsensical words in the hook. I asked myself if I wanted to co-write with three teenage boys. Working with one other person was challenging enough. But three? I passed.

I opted instead to convene with an unsigned rocker chick who had already collaborated with a number of serial songwriters around town in search of a magic song that could elevate her to star status. Go figure.

A number of months after forgoing Steve's request I was sitting at my computer and I couldn't help but detect a familiar melody (and a certain nonsensical lyric) wafting down the hallway from the TV in the living room. I pushed the chair back from my desk and crept toward it. There on the screen were the three incredibly handsome teenage boys, performing the song from their demo: "MMMBop." In a matter of days, Hanson was on fire.

I beat myself up over that regrettable missed opportunity. What was I thinking? I had had many songs recorded as "album cuts" over the years, but I hadn't yet had a hit...I should have been saying yes to everyone, especially Steve Greenberg, who seemed to be developing a good nose for things.

But then my alter ego kicked in--"How could I have known? How do we know for sure how anything will turn out? We don't. Furthermore...who knows what I would have written with Hanson? It might have been a dud. It's safe to say it wouldn't have been the phenomenon that 'MMMBop' was. That song was already written. And a hard one to repeat."

"And another thing," my alter ego continued-- "one person can't be in two places at the same time." Had I chosen to work with Hanson chances are I wouldn't have convened with Meredith Brooks--the rocker chick -- and written "Bitch," the song that was (and continues to be) a gift that keeps giving.

And while we're on the subject of dubious decisions, another one I lost sleep over was the righteous refusal to relinquish half my publishing in order to secure a cut on a Celine Dion record--the one that went on to sell over twenty-million copies. C'est la vie. All I know is: the culmination of every curious choice I've made thus far in my life lead me to the place I am. And I'm quite happy here. Any slight deviation from this path and I might have wound up tucking in a different daughter...marrying a different man.

Thankfully, Steve didn't hold my "askewed" radar against me. In '97 he put me together with Swirl 360 (also incredibly handsome brothers) with whom John Shanks and I wrote "Hey Now Now"-- another mid-charter that I'm extremely proud of.

It took some time to put the Hanson debacle behind me and a couple of decades to embrace the concept that all things happen for a reason. Or maybe they don't. But choosing to believe they do can save us all a lot of tsuris. We may not know what that reason is yet but to trust that there is one and that it will reveal itself in due time can get us through many-a-sleepless night, and move us forward with self-forgiveness and in peace. I recommend it highly.

Happy New Year, my friends. Go forth into 2016 and trust thy heart.