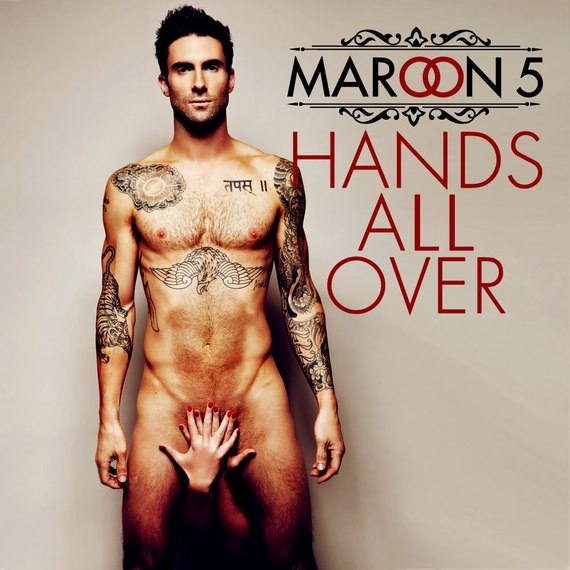 As per Entertainment Weekly, Adam Levine is going to be a main ingredient in an NBC pilot called Songland. The premise of the show is that "songwriters are the real kings of the music industry." Hmm.

Songland will be giving the average American aspiring songwriter a chance to pitch their song to top artists and producers in hopes that it will become an international smash.

Ok, well first of all, I have an itty-bitty problem with the premise. If songwriters are the "kings" why are we being paid like paupers? I take that back. If you've written a Top 5 hit with less than 4 co-writers you're in good shape. Middle class? There is none. Times have changed. Songwriters used to be compensated when an album contained a song they wrote, and it wasn't uncommon for many albums to sell millions. Do the math. But albums aren't selling. Streaming (which has taken the place of the lost sales), is a promising business model, but there are no modern laws that dictate how we should be paid from it and therefore, we're paid a whole lot less than fair market value. Of course, that's not Songland's fault. But it just makes me feel so, "What are you talking about?" calling us "kings." (Plus, they should have included "queens" in that premise...but that's a different blog.)

And yes, I've had some hits but I'm not just speaking for myself. I have friends who haven't.

I have questions about this pilot. How could I not?

But I digress. Back to the EW piece and the suggestion that recording artists only make money on songs they record while songwriters make millions over the course of their career, which is why Songland presents a great opportunity for exposure. Umm, of course it does. However, the preceding statement makes it sound like songwriters are rolling in it and artists get the short end of the stick. True, there are artists who are struggling. No doubt about it. But there is plenty of income songwriters can't participate in that mega pop stars can...like touring and merch and skincare products. No disrespect. They've earned it. Just please don't make it sound like songwriters are flush. Cuz in today's music business most of us aren't.

The upside? A successful Songland can give songwriters visibility and platform, from which to bring to light the issues we are facing today: antiquated licensing laws and outdated payment structures. I'm guessing these topics won't be addressed on the show. Wouldn't it be a nice surprise if they were. But they won't. TV is entertainment.

Still, if viewers will be talking, and becoming more interested than ever before in the lives and times of the songwriter, that could help our cause--bring it to the public eye--educate--let people know why Bob Lefsetz is wrong about us being whiners.

I can't help but have hopes for a new pilot on which Songwriters are the stars. We're special. Not to say we're the only ones: Artists are special. Producers are special. But we are too. Nice that there might be a spotlight on network television that will shine some rays on us.

So bring it on Songland! Let's see what you've got.

Please visit me on my Serial Songwriter Facebook Page and have a look at the video on my website...see what my upcoming book is all about.