Body language expert Janine Driver helps you amp up gestures that win respect and quiet those that give you away.

Do: Hold Your Chin.

"It's something we see powerful people do -- Hillary Clinton, Steve Jobs on the cover of his biography. It's a thinking pose, a gesture that says, 'When times are tough, I'm going to come up with the solution.'"

Don't: Pull in Your Lips.

"Sucking in your lips until they're hidden in your mouth says you're holding something back. When Anthony Weiner said his Twitter account had been hacked, he pulled in his lips. So did A-Rod when he talked about using banned substances. I see many people do it when they're trying to hide an emotion too uncomfortable to share."

Do: Steeple Your Fingers.

"Put fingertips to fingertips to increase your authority. I call it steepling. Oprah steeples, as does Donald Trump just before he says 'You're fired.' President Obama does a modified steeple, like he's holding an invisible basketball, which suggests compassion."
Getty

Don't: Lose Track of Your Tilt.

"Never share valuable information with your head tilted -- it makes it seem as if you don't stand behind it. If you're just chatting and not divulging, feel free to tilt your head, but mind the direction: If you tilt to your right, you're seen as more attractive, and if you tilt to your left, you're viewed as more intelligent."

Do: Cross Your Arms.

"You've heard that crossing your arms makes you look standoffish -- which is true, if the person doesn't know you. But if you're among friends, cross away! It can help you figure out a problem, because the action uses both sides of your body, engaging both sides of your brain: the logical left and the creative right. Research shows that arm crossing makes us more likely to stay on a difficult task."

"I once worked with a gorgeous woman who couldn't get a guy to take her on a second date. After watching her interact with men, I spotted the problem: When she laughed, she wrinkled her nose, a universal sign of disgust. Her dates later told me they didn't think she liked them, but none could say why. She stopped wrinkling her nose -- and is now happily married. That's the power of body language!"

Own OWN Empower Yourself Fearless Dreamers 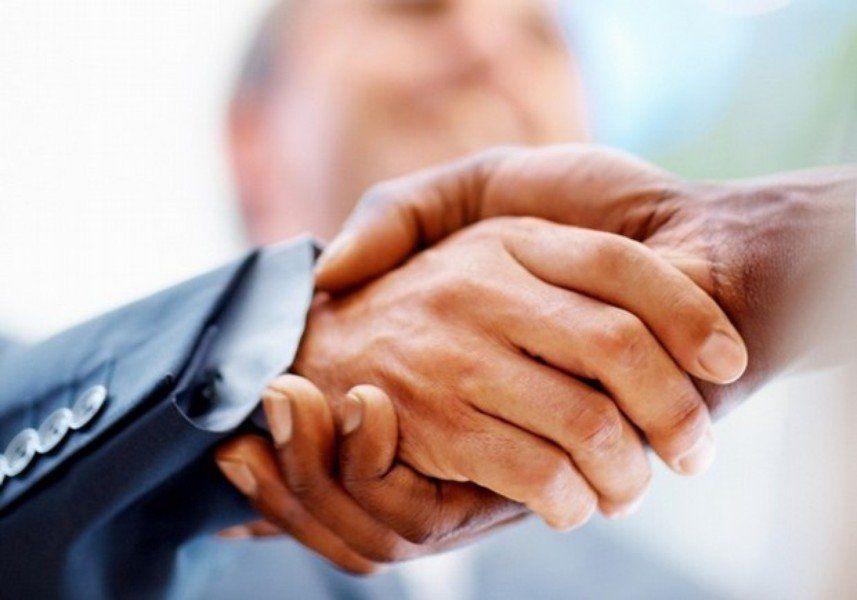 1 / 5
Weak handshake.
Before you shake hands, rise, walk up to the hiring manager with confidence, make eye contact and smile. “Make sure your handshake is firm, but don't crush the hiring manager's hand,” says body language expert and author Patti Wood. "The secret to a great handshake is palm-to-palm contact. Slide your hand down into the web of theirs and make palm-to-palm contact. Lock thumbs with the hiring manager, and apply as much pressure as he or she does.” But remember that the appropriate amount of pressure varies from culture to culture.
Forbes