Texas high school student Marlen Williams created a basketball-themed sign to ask his friend to the prom. He presented it to her with a toy basketball, she read the sign and, apparently, she said yes.

Twitter, being the cruel and fickle place that it is, pounced on Williams’ sign, claiming it was confusing, incoherent and disobeyed the laws of grammar. Hundreds of people took it upon themselves to tell him so.

“It’s crazy how viral something can get that’s unplanned,” Williams told The Huffington Post. “When I was making the poster, I never imagined all of this.”

@_lord_darkskin_ I'm giving myself a headache tryna read this pic.twitter.com/L8fAclKIlB

@_lord_darkskin_ What does Run have to do with anything? pic.twitter.com/BWBreCSwwV

Despite all the digital commotion, Williams’ sign does have a coherent and witty message. The words were just awkwardly placed.

It’s basketball jargon referring to players’ positions on the court, and Williams, a shooting guard for his school’s basketball team, was just being sweet.

If you still can’t read it, helpful Twitter users photoshopped the sign so it would be easier to read.

Even though his sign was a tad bit jumbled, Williams can ignore all the internet trolls. After all, his date did say yes. 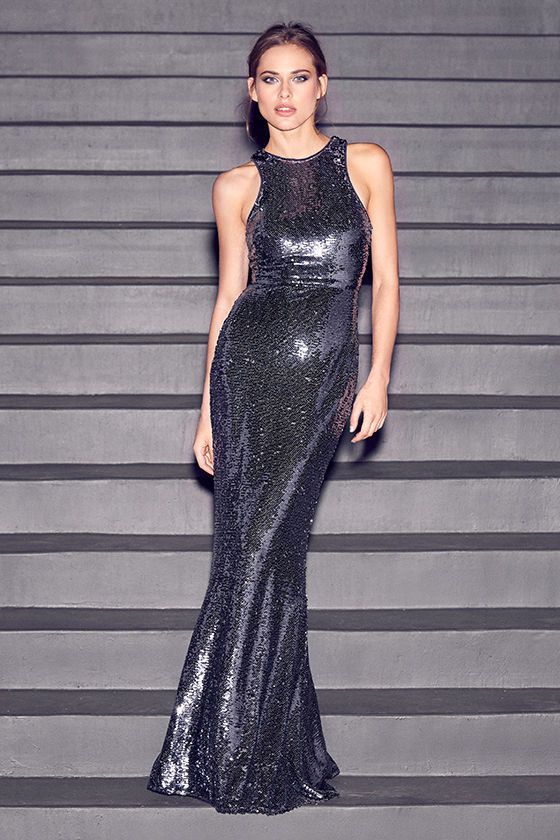