Much has been reported on the presidential and parliamentary elections in the Democratic Republic of Congo (DRC) this week. I have been traveling to the region since 1994 and witnessing the elections process first-hand on Monday with Eastern Congo Initiative (ECI) gave me hope for the future of the DRC.

I visited five polling sites in eastern Congo on election day and was struck by the sheer amount of Congolese wanting to take part in the democratic process. Some estimate voter turnout was over 70%. Each site was packed with voters, including a high percentage of women and young first time voters. These voters faced the challenges of voting with a determination that was inspiring. I spoke with women in the rural area of Sake outside of Goma who refused to be turned away at the polls, women who despite being illiterate, were fighting for their political voice.

While there have been reports of fraud and a simple lack of capacity of the Independent National Electoral Commission (CENI), I was impressed with the CENI officials who I met, Congolese citizens who were doing their best to manage an extremely complicated process in any country, let alone Congo.

ECI supported trainings for young election observers and independent youth journalists, and programs aimed at voter educations and engagement among vulnerable populations. As we toured polling sites, we met up with these young election observers and media. These young people were hustling around the city of Goma in an effort to hold the election to standards of transparency and to give people a voice. If the youth are our future, then Congo is ripe with driven and principled future leaders.

This elections process has shown that the Congolese people want their voices heard and that they overwhelmingly desire good governance, security, economic and social development. I will be returning to Congo next week to hear the election results and with the hope that there is further peace in store for the region.

PHOTO GALLERY
Pre-Election in DRC with Cindy McCain
Download
Calling all HuffPost superfans!
Sign up for membership to become a founding member and help shape HuffPost's next chapter
Join HuffPost 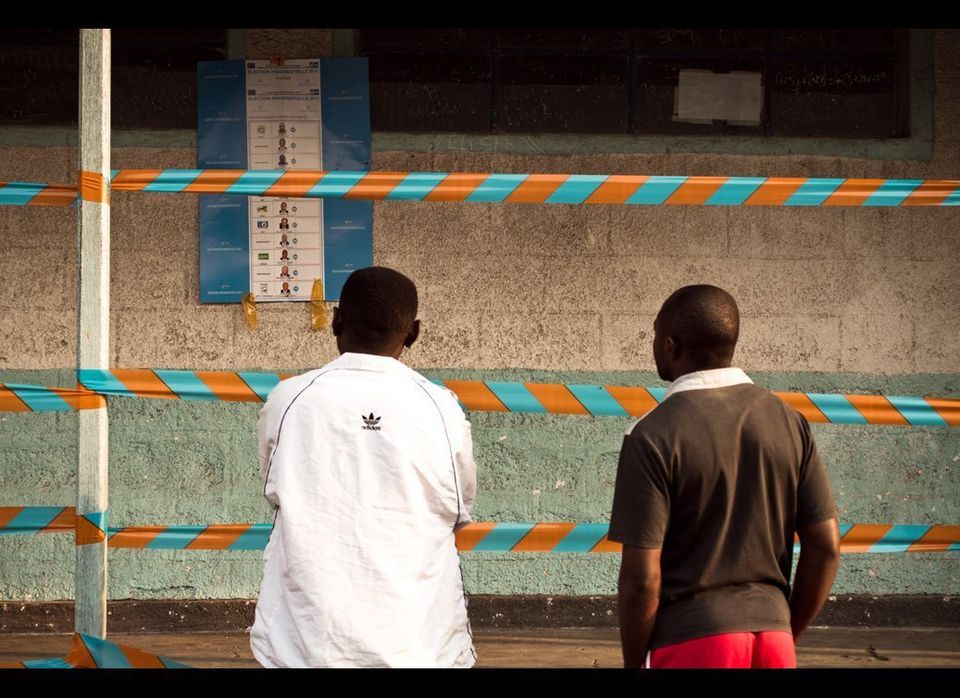 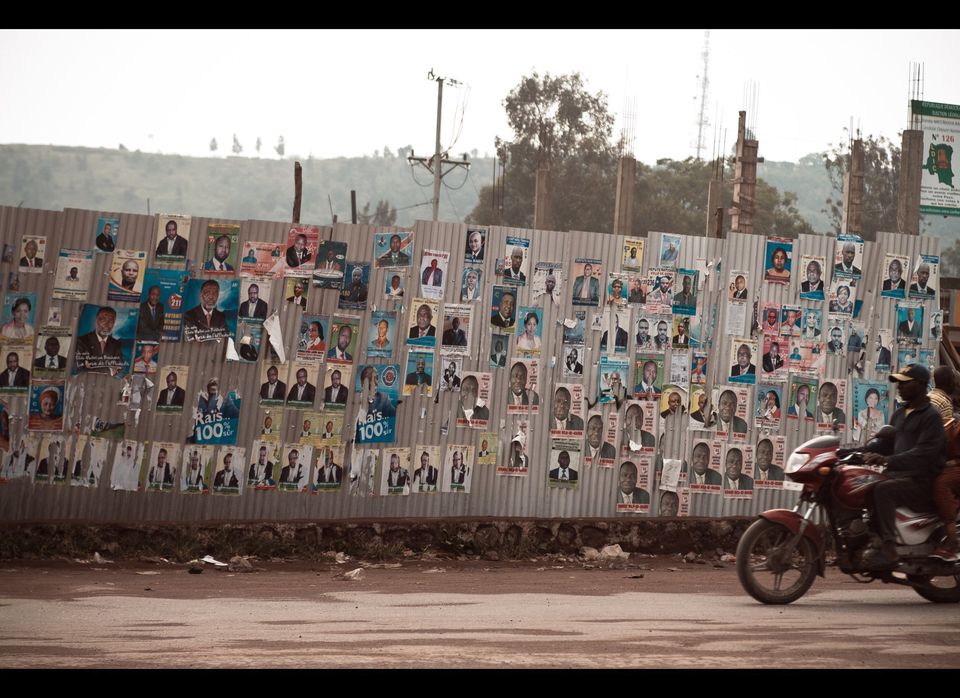