Conservationists and environmental activists around the world were buzzing on Tuesday for the 44th annual Earth Day, hoping to remind people that the planet is still in need of some saving. Carbon dioxide levels are through the roof, natural wonders are under threat and Congress was ready to take bold action by doing this:

Just kidding. They're not doing anything. Congress isn't even in session right now -- lawmakers are taking the week off for a district work period. But it wouldn't matter if they were, at least to the Earth, because they certainly wouldn't be working on environmental legislation. In fact, it's been 1,894 days since they passed any substantial bill addressing the environment.

With science-denying Republicans in control of the House committees -- and largely responsible for pushing any potential environmental legislation -- perhaps this shouldn't come as a surprise. And if GOP lawmakers in Washington do care about the health of the Earth, they certainly can't be bothered with Earth Day: No Republican has even mentioned the holiday in congressional proceedings since 2010. 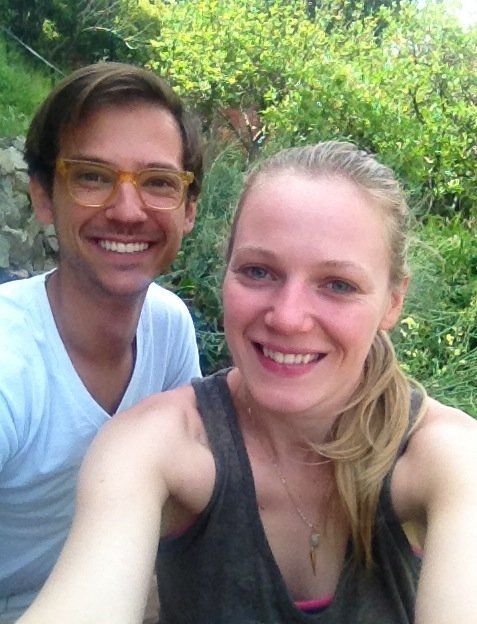