Members of the House of Representatives urged Obama Thursday to appoint a permanent leader of the Federal Housing Finance Agency (FHFA) who will support aggressive steps to help struggling homeowners avoid foreclosure.

The group of 45 representatives, led by Rep. Elijah E. Cummings (D-Md.) and Rep. John F. Tierney (D-Mass.), is asking Obama to fill the director spot at the FHFA with a person who will consider a loan principal reduction program to aid "underwater" homeowners -- those who owe more on their mortgage than their property is worth. The agency oversees mortgage giants Fannie Mae and Freddie Mac, and is currently run by acting director Edward DeMarco.

The signatories noted that there are “approximately 10.9 million residential borrowers” who are underwater on their mortgages.

“It is imperative that we have a strong leader at FHFA to take on these challenges, strengthen the housing market, and promote our nation’s continued economic recovery,” the members of Congress wrote.

The letter is likely to reignite calls in Washington for Obama to fire DeMarco, who assumed his position when the president’s nominee to head the agency was blocked from confirmation by the U.S. Senate.

“In the three and a half years since Edward J. DeMarco was designated Acting Director of FHFA,” the press release announcing the letter noted, “questions have persisted about his repeated failure to utilize the authorities available to FHFA to promote a healthy housing finance market.”

The members of Congress further painted the acting director in the letter as someone who “is not interested in obtaining real-world evidence that might contradict his pre-established views.”

Last summer, DeMarco rankled administration officials and others working to stanch the national foreclosure rate when he refused a request from the Treasury Department to implement a principal reduction and debt forgiveness program for certain underwater homeowners.

At the time, Treasury Secretary Timothy Geithner wrote DeMarco that he was “concerned by [his] continued opposition to allowing Fannie Mae and Freddie Mac (GSEs) to use targeted principal reduction in their loan modification programs.” Geithner added that he did not "believe it is the best decision for the country."

Some analysts expected that Obama would replace DeMarco through a December recess appointment. In October, the Financial Times reported that the Obama administration was "quietly telling housing industry activists" that there is a plan to replace DeMarco. 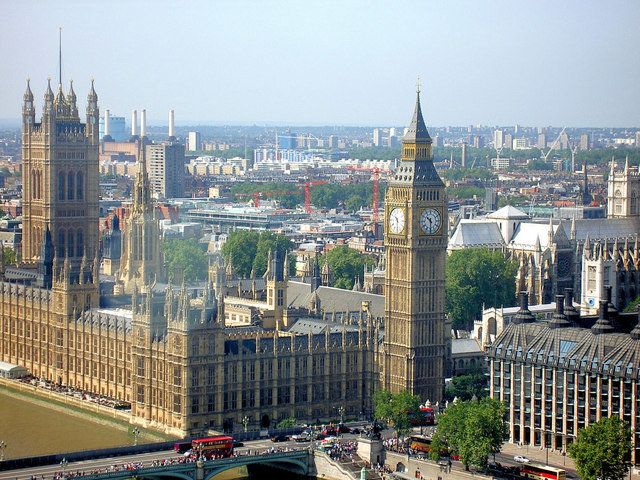