Joshua Holland, writing on BillMoyers.com, observes that "A negotiation is between two parties that want different things and come to some compromise. Nobody should want a shutdown or a default and passing budgets and paying the federal government's debts aren't Democratic priorities."

So why then are we in the middle of a government shutdown?

As a mediator, I will tell you that both sides have placed such an emotional charge on the Affordable Care Act that they have shut down communication. Nothing is ever accomplished when two parties stop talking. Conversely, we manage to avert bad outcomes and make progress when we do keep talking.

The Affordable Care Act has been passed into law, affirmed in a general election and adjudicated by the Supreme Court. But that is history.

The Democrats say they have already compromised and given in to Republican demands repeatedly and to keep doing so is to reward bad behavior. But again, those compromises are history. It clearly has done nothing to avert the crisis we are now in.

As a mediator, it is clear to me that what we need is to create a new currency through mediation. When two parties in a negotiation are no longer able to talk, a third-party mediator brings a new dynamic to the stalled negotiation. 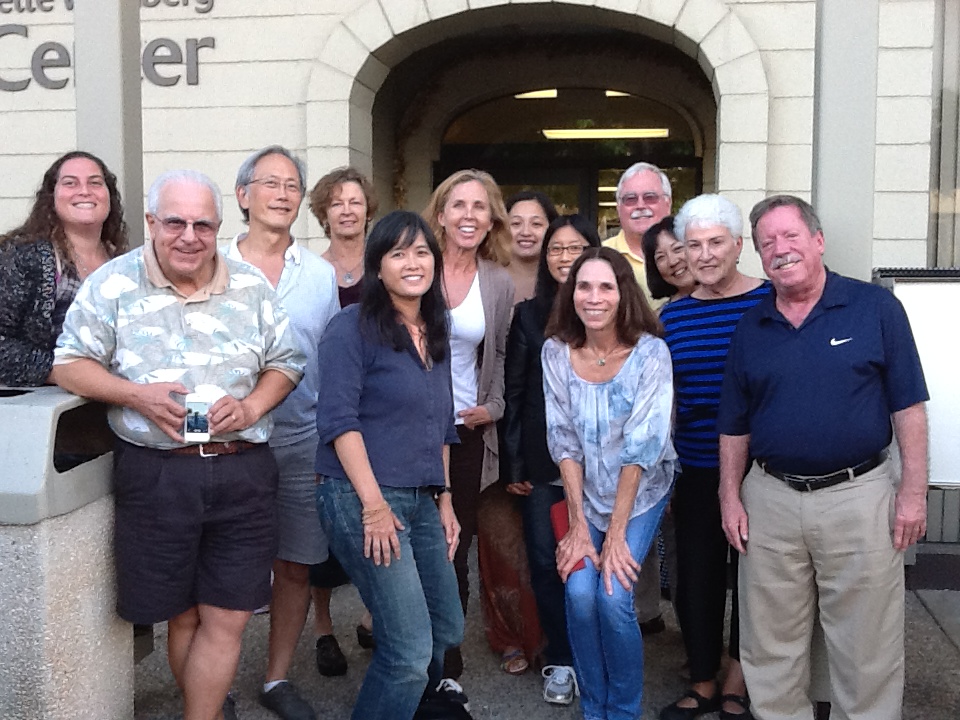 Newly trained mediators at the Mediation Center of the Pacific.

The mediator will first talk to one party in private. In that private meeting, the party may vent their frustrations and perspectives to the mediator, without fear of disclosure since the process is confidential. After acknowledging the emotional frustration, the mediator can then begin exploring low value concessions which will create the currency to keep the negotiation going. A creative mediator often enables the parties to discover concessions of little value to one party, but of high value -- perhaps non-material -- to the other.

Low value concessions can be anything from acknowledgment of the frustration of the other side to an apology for allowing the conversation to break down. In the business world, shrewd people constantly come to new arrangements that are mutually beneficial even if the arrangements are with people they do not agree with or like. The motivator is "mutual benefit."

A skilled mediator could help the two parties in Congress find the mutual benefit that they may not have thought of before because of the emotional charge attached to the whole process. That's new currency that could help break the deadlock.

Historically, the United States House of Representatives and the Senate have organized themselves precisely to negotiate differences and come to agreement. The structure and the language of the legislative body is set up to facilitate negotiation. Respect is built into the forms of address: They speak of themselves as "esteemed colleagues." Privacy is provided through the rooms in which they "caucus" to talk, negotiate compromise, resolve differences and settle on new legislation.

On their way to their caucus rooms, however, members of both parties have fallen through trapdoors that now keep them imprisoned in the unyielding "rightness" of their position. Being right is the bane of negotiation, compromise, resolution and settlement.

Who can save Congress from itself?

Possibly a mediator. A third party with the neutrality and respect of both the Republicans and the Democrats can kick-start the conversation back into high gear. Someone with the gravitas to talk them into private caucuses, away from manipulation by private interests and the ratings-driven coverage of the media. Someone who can offer both sides an innovative pathway out of their current quagmire that ensures that both reach safe harbor while also saving face. Someone who gets them to acknowledge respect for each other and temper any settlement with a pledge of friendship in the future.

A naïve hope? Some might think so. But what does the country have to lose at this point when it has already lost so much through the unfolding spectacle of dysfunction?

Congress: It's time to try mediation.