WASHINGTON -- Around the country, furloughed federal workers are wondering how they're going to pay their bills while they wait for the government to reopen. Businesses that rely on tourists are taking a hit due to shuttered national parks. And scientists conducting groundbreaking research have had to put the brakes on their work.

Meanwhile, members of Congress continue to pump iron in their exclusive gym, ride on special trolleys so that they don't have to walk a few extra feet and in some cases, protect their entire staff from the furloughs faced by other federal workers. Here's a look at the maddeningly arbitrary nature of the government shutdown, and at what has been declared "essential" and "nonessential":

ESSENTIAL: The gym for members of the House of Representatives. 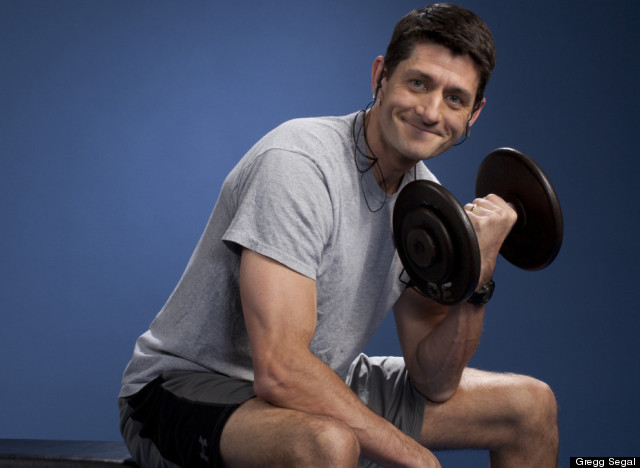 The House gym reserved exclusively for lawmakers remains open during the shutdown. It features a swimming pool, basketball courts, a sauna and steam room. "This job is very stressful and if you don't have a place to vent, you are going to go crazy and that's why I've used it all these years,” said Rep. Don Young (R-Alaska), who has been a user since 1973. While there's no towel service available during these tough times, taxpayers are still paying for maintenance and cleaning. The House gym for staff members, however, is closed.

NONESSENTIAL: Clinical trials at the National Institutes of Health. Each week, about 200 people go to NIH hoping to receive new treatment in clinical trials. But with 75 percent of the NIH staff furloughed, the agency is not accepting new patients until the government reopens. 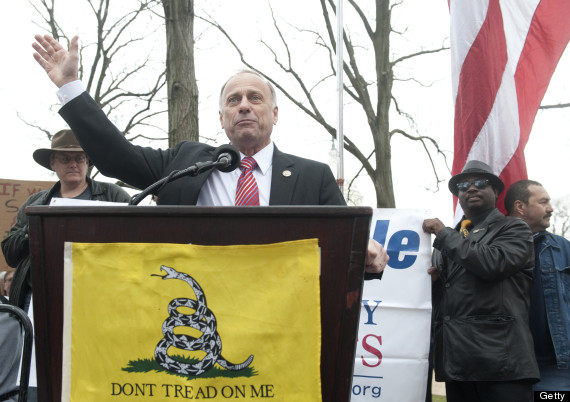 King, like a handful of other lawmakers, has not yet furloughed anyone in his office -- even though members of Congress are supposed to only keep on staffers who are essential to legislating. King has justified his lack of sacrifice by saying that his staff is "picking up the slack" for members who have furloughed their aides.

NONESSENTIAL: A Nobel Prize-winning physicist. In 2012, David Wineland, a physicist with the National Institute of Standards and Technology, won the Nobel Prize in Physics for his "ground-breaking experimental methods that enable measuring and manipulation of individual quantum systems." But Wineland has been deemed nonessential and is furloughed due to the government shutdown.

It's a relatively short walk from the House and Senate office buildings to the U.S. Capitol. Lawmakers and their staff members don't even have to walk outside to get from point A to point B; they can go through underground tunnels and stay sheltered from the elements. And for folks who feel like relaxing, there's a special little subway car -- a few of them even have drivers -- to get them there in a ride that takes about 30 seconds. The trains remain staffed and functioning during the shutdown.

NONESSENTIAL: Cleaning up toxic waste sites. Ninety-four percent of the Environmental Protection Agency's employees have been furloughed during the government shutdown. These nonessential employees include staffers who oversee projects like Superfund cleanup sites. The EPA has suspended cleanup at 505 toxic waste sites in 47 states.

ESSENTIAL: Every single member of Congress. 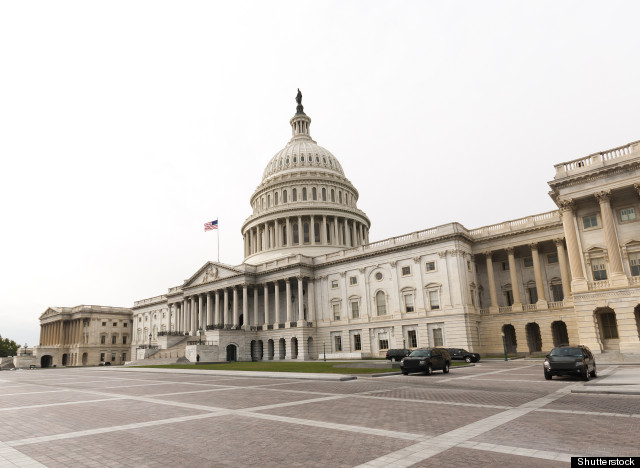 The salaries of lawmakers, like the president, come from a pool of mandatory funds and aren't affected by the government shutdown. So whether the government is open or not, they still get paid.

NONESSENTIAL: The NASA employee who oversees the Mars rover mission. David Lavery, a program executive for solar system exploration at NASA, shepherded the development and launch of the Curiosity rover. Last week, he and eight other exceptional public servants won a prestigious Samuel J. Heyman Service to America Medal presented by the Partnership for Public Service. But four of them, including Lavery, are considered nonessential and currently furloughed.