Members of Congress may have helped create the nightmare that is flying in America after Sept. 11, but they no longer have to endure it.

Under a special Transportation Security Administration "whitelist," lawmakers and other government officials breeze past airport security. The TSA claims it's all about efficiency -- but critics at the American Civil Liberties Union say it's undemocratic.

Under the TSA's Precheck program, 447 members of Congress have elected to skip to the head of the line, according to a Sept. 18 Government Accountability Office report. Members of the general public can and do join Precheck as well, but have to pay to go through an application process that includes being fingerprinted. And they don't get a helping hand from the TSA's legislative affairs office.

"Insulating lawmakers, judges, and other decision-makers from the burdens and inconveniences of air travel does not serve the interests of democracy and fairness," charged Hugh Handeyside of the ACLU in a blog post. "When the government makes status-based decisions about aviation security, it pits Joe Congressman against Joe Sixpack, and unsurprisingly, the congressman comes out ahead."

Under Precheck, passengers do not have to endure the humbling ritual of removing their belts and shoes to get through security. Nor are they sent through body scanners, wiped for explosives or patted down.

The special congressional list has been active since January 2013. But legislators aren't the only ones skipping past long security lines. The Department of Homeland Security has also included dozens of members of its Homeland Security Advisory Council -- many of them executives at highly capitalized government security contractors -- on the Precheck list.

Millions of military personnel and civilian Defense Department employees, as well as 79 Medal of Honor recipients, are also on lists. And so are 70,000 intelligence agency employees who hold top secret security clearances.

In a statement, TSA press secretary Ross Feinstein reiterated that the general public is also welcome to sign up for the airport fast lanes, and said the pre-approved "whitelists" for members of Congress and the like are simply meant to improve efficiency.

“As TSA continues to move away from a one-size-fits-all approach to transportation security, we are looking for more opportunities to provide the most effective security in the most efficient way possible," said Feinstein. "Through TSA Precheck, TSA can quickly process passengers who we know more about. This allows us to focus more of our time on those passengers about whom we know less."

But the ACLU argues that the congressional fast lanes are particularly troubling given that the TSA is now sorting ordinary Americans into lists of high, low and unknown risk based on its own mysterious rules.

The "high-risk" travelers "may not be on lists of known and suspected terrorists," the GAO report states, but they "nevertheless correspond with known threat criteria." The GAO report released this month is a public version of a private report issued in July that has been stripped of information deemed sensitive by the departments of Justice and Homeland Security.

The public report leaves the "threat criteria" unstated -- but the ACLU suspects the government is profiling passengers for extra security screening.

"The FBI's flawed definition of someone who is a suspected threat to aviation security isn't relaxed enough for the TSA, so the TSA is creating its own blacklists of people who are hypothetical threats," wrote Handeyside. "Attempting to identify 'unknown threats' in the traveling public exacerbates the already unacceptable risk that watchlists will be used for racial and religious profiling." 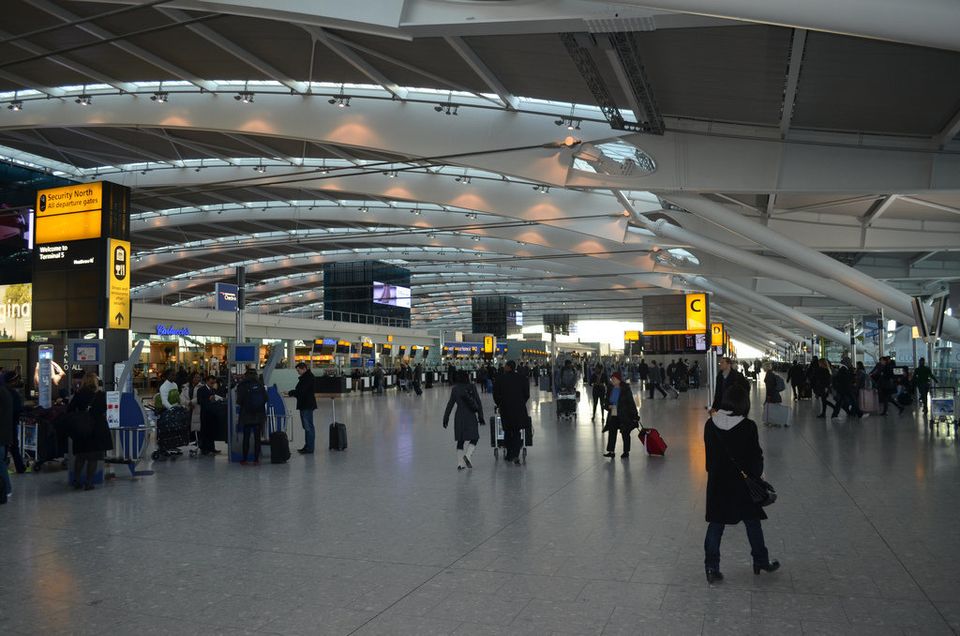