Last week I picked up a copy of the "La Jolla News", a local weekly publication to learn that "Congressman Scott Peters, whose 52nd District includes La Jolla (Coronado and Poway) has launched the 2015 Congressional Art Competition for district high school students."

Given that our national economy increasingly depends on creativity and innovation this looks like a winner, a program that should be one every Representative would embrace, and it costs almost nothing.

In San Diego District 52, the competition has grown from 13 submissions in 2013 to 37 submissions in 2014 (Peters has been in office for two years). The competition in the House of Representatives actually began in 1982 and, according to the Congressional Institute website, has seen the program grow to more than 650,000 participants. However, it is difficult to assess the efficiency of the program. With 32 years and 500 Representatives it seems at first glance to be a program not widely accepted. Are all the high schools participating or all the Representatives? 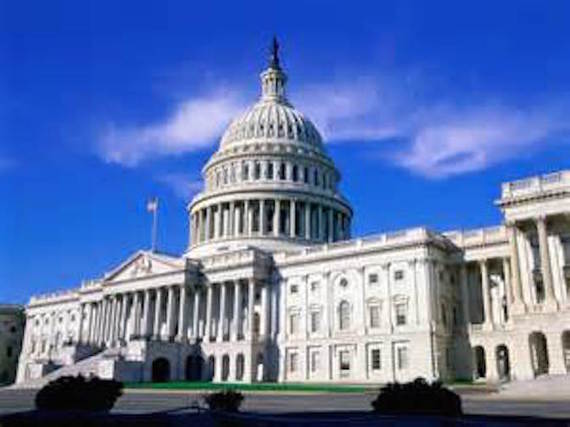 Surly there are a number of Representatives doing the same as Peters but Amy Hinderliter, Director of Programs of The Congressional Institute which organizes the Art Competition would not respond to email inquires requesting such information. The Congressional Institute sponsors the art competition but offers little information about whose district participates, who doesn't and why or frankly little about those who do.

Those who did like Scott Peters know, "Arts and design allow students to develop creative problem-solving abilities, which employers list as one of the top five skills that will become increasingly important over the next five years."

Peters, himself, seems proud to be a participant and has said of the Competition, "It is a chance to not only celebrate and showcase the artistic talent and creativity of students in (the area) but also encourage students to explore their creativity in a way that will foster a lifelong love of the arts."

Representative Juan Vargas of the 51st District had a winning high school student who was a winner of the 2014 competition with a painting called "Trees." Vargas said, in making the award, "Her piece is not only inspiring, but also a great example of the art that can be created when we foster creativity in our students." 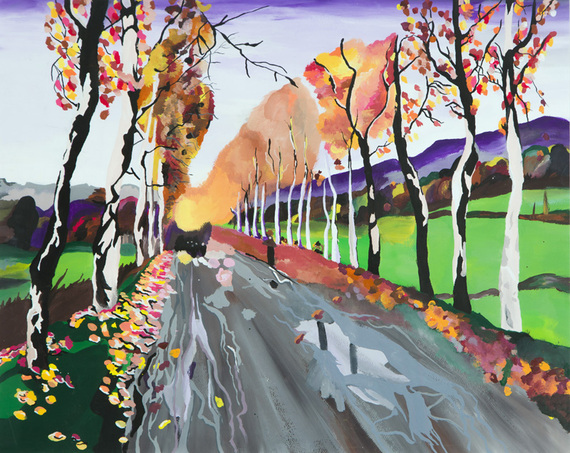 According to La Jolla News: "The competition is open to all high school students in the district. All entries must be an original in concept, design, and execution. The artwork may include paintings, drawings, collage, prints, mixed media, computer-generated art and photography.

The winners will be invited to a "celebration in Washington, D.C., that coincides with the unveiling of the 2015 student artwork exhibition where his or her piece will be hung in the Capitol Building for one full year."