Abby and Brittany Hensel are unusually close, but that's bound to happen when you share the same body.

Now the 22-year-old conjoined twins are joining together to star in a new reality show, "Abby And Brittany," which debuts Aug. 28 on TLC.

Abby and Brittany are dicephalic parapagus twins, meaning that they are conjoined twins who each have a separate head, but share one body.

The two have separate hearts, lungs and stomachs, among other organs, but share the same liver. They also share two arms and two legs. Each twin is responsible for one side of the body, which means they have learned to coordinate movements subconsciously.

The show follows the Hensels as they graduate from college at Bethel University in St. Paul, Minnesota, and search for a job -- or jobs -- in the real world, as well as travel to Europe for a post-grad trip.

"Everywhere they go, they get the stares," a friend of the twins remarked in a promo video.

Abby Hensel, whose personality is distinct from Brittany's, despite sharing the same body, tells People magazine they're used to the attention.

It's unclear how much the twins share or how far the show will go in depicting their life.

Numerous reports that Brittany is or has been engaged have popped up since 2009, but have never been confirmed.

However, Brittany once told a TV interviewer that she and Abby want to be mothers, but "haven't figured out how its going to work yet." 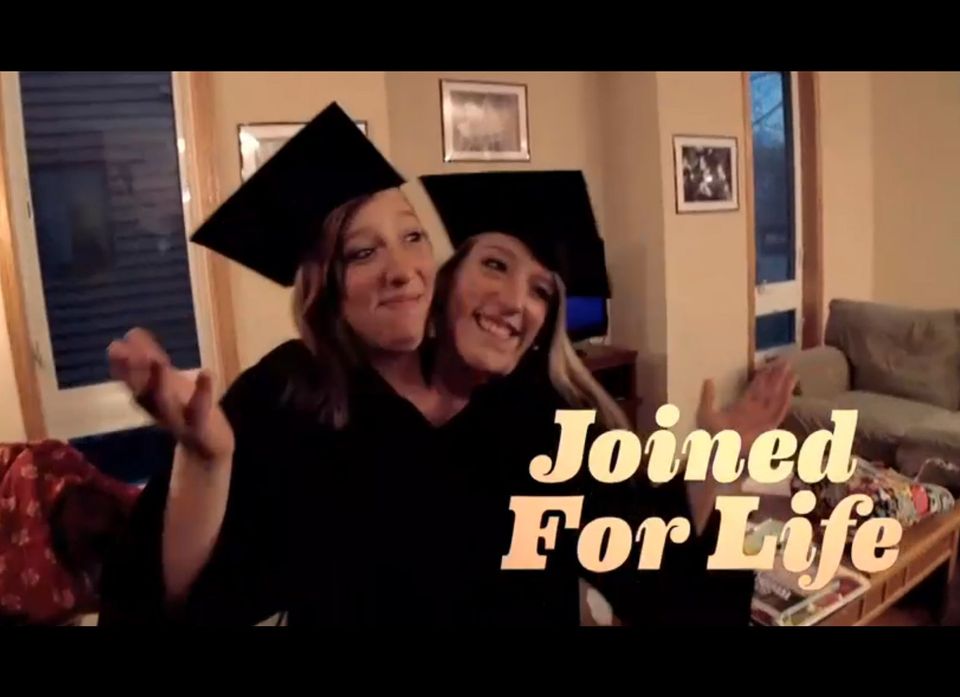