A common misconception about Northern Canada is that it is a desolate place with snow stretching into the distance in all directions and not a single living organism to be seen except for the occasional rabbit, moose or bear. These traits are often used to identify places as dangerous and inaccessible, never to be understood or conquered by humans and lacking in characteristics such as lush trees and brightly colored birds which are recognized as traditionally beautiful. However, in Damien Tremblay's book Yukon Dreams, the attractive aesthetics of remote areas in the Yukon are illustrated and displayed in their full glory, drawing people's attentions to these regions. 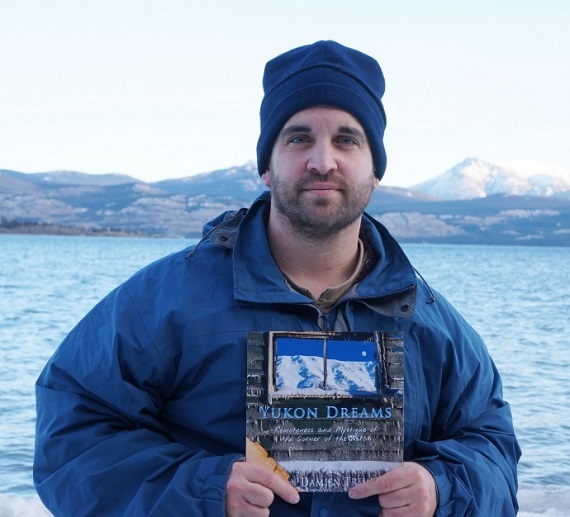 In fact, the very idea that inspired Damien to write his book in the first place is how the wild feelings of isolation and remoteness are often ignored, unexplored or simply assumed in other stories about the North. He states in his interview with me, "I felt that -- well, there was -- the idea of remoteness was never explicit. It was always implied in those books, and... omnipresent. But it was not very clear what it was exactly. So I wanted to explain it well." It is clear from his words he is very knowledgeable and passionate about the subject, and is serious in his attempt to define, categorize and analyze this ubiquitous essence and its effects on the people who thrive within it.

However, what makes his book truly stand out is its uniqueness, as he is possibly the first writer to ever treat the topic in such a way as to make it clear for anybody anywhere in the world. It dives deep into the mystery of the tundra and seeks to explicitly explain by dealing with remoteness head on without hesitation. To illustrate his adventures in researching and planning, he uses the concept of having different levels of remoteness that are relative. He explains by saying, "The (Yukon) territory, for example, is remote from... most big Canadian cities, so it's a few thousand kilometers away... But, I mean, we are still far away from many places -- from France, from India, from other countries." 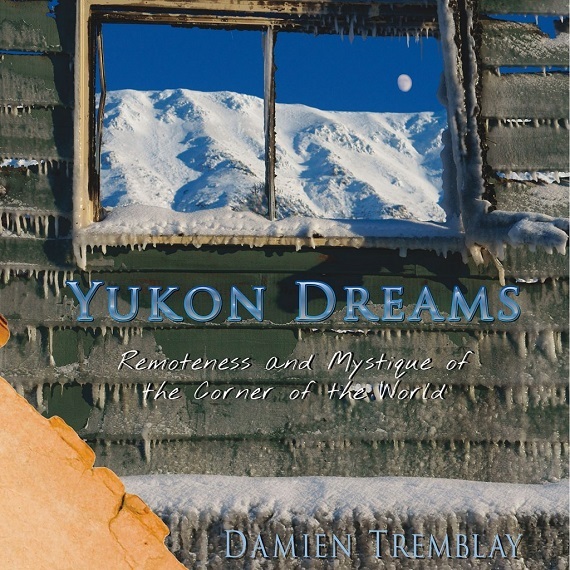 Although he makes the statement so casually, do not think he only took a few steps out into the forest, decided, from his perspective, France was far away and called it a day. On many occasions, he embarked on treks out into the deep wilderness, naming his favorite hiking spot as Mt. Ogilvie. As a matter of fact, he spent a year exploring, being adventurous and familiarizing himself with the beauty of isolation found in the Yukon in preparation for his story. However, his strong foundation, having read books about the North since childhood, provided him with the background knowledge, motivation and curiosity required for him to take on this ambitious project. In total, he spent two years making his dreams come to fruition, not counting the time spent jumping through hoops in order to get published.

As one may already assume, Damien is focused on protecting the cultures he witnessed from his studies regarding people indigenous to the northern regions as well as the environment. For example, he speaks of protecting the Peel River Watershed against government campaigns to mine and exploit the resources found there. For a debut book, Yukon Dreams is certainly fascinating, engaging and worth reading. It can be found in bookstores in the Yukon, or bought off of Amazon.

Damien lives in Whitehorse (Yukon, Canada) with his family.