HARTFORD, Conn, May 1 (Reuters) - Connecticut took a major step toward becoming the 49th state to allow Sunday alcohol sales when the Senate voted on Tuesday to allow liquor stores to sell beer, wine and spirits any day of the week.

Governor Dannel Malloy pledged to sign the bill that passed the Senate on a 28-6 vote following similar approval by the House. He said such sales would help Connecticut hang onto dollars that had been flowing on Sundays to neighboring Rhode Island, Massachusetts and New York.

Malloy's signature will leave Indiana as the only state in the country to ban all alcohol sales on Sunday, said Frank Coleman, spokesman for the Distilled Spirits Council of the United States.

"Our current laws have cost Connecticut businesses millions of dollars as consumers have flocked over our borders in search of more convenient hours and lower prices," Malloy said in a statement. (Writing by Barbara Goldberg; ; Editing by Sandra Maler)

Editor's Note: While other states have restrictive rules on Sunday alcohol sales, Indiana will be the only state with a full ban on off-premise Sunday sales after Connecticut's bill is signed. Minnesota, for example, allows the sale of 3.2% ABV beer on Sundays. 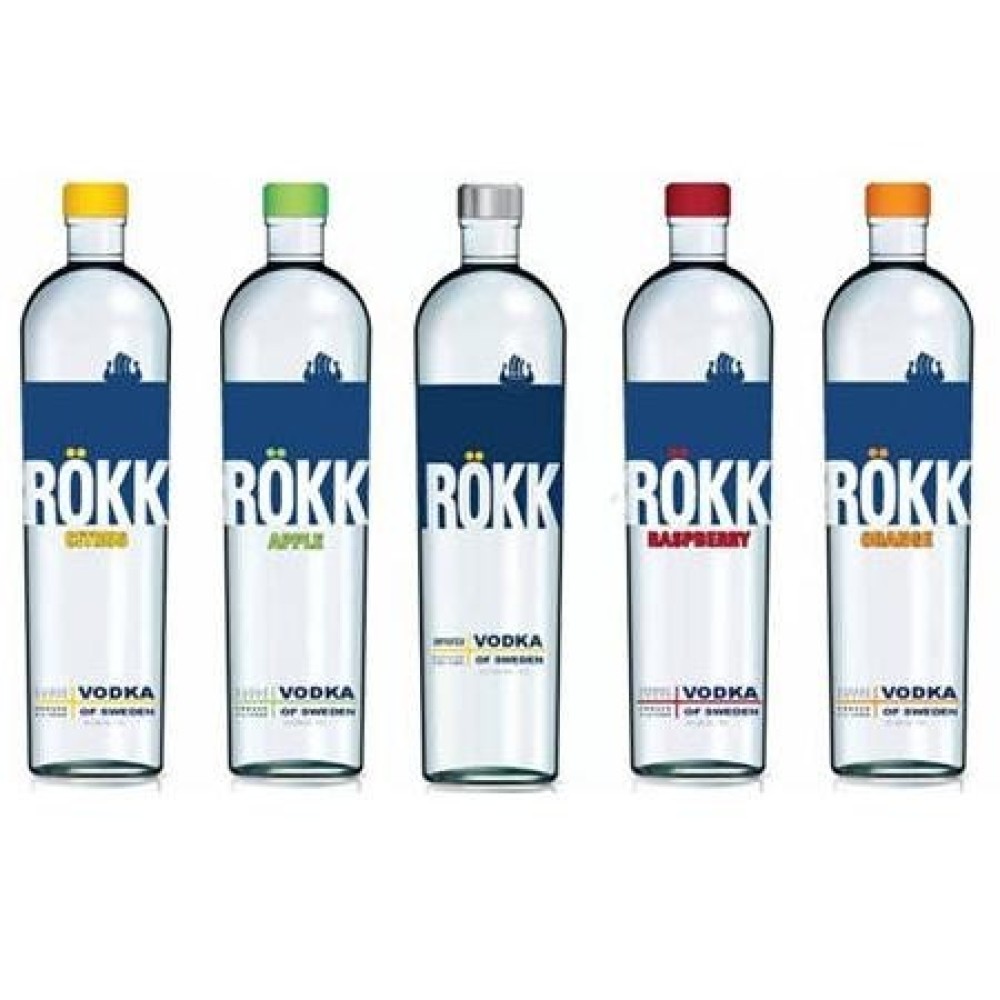