"This Is Where I Leave You" stars some of Hollywood's biggest names: Tina Fey, Jason Bateman and Jane Fonda, to name a few. It also features Connie Britton ("Nashville") and Adam Driver ("Girls") as a couple, and while the two got intimate in front of the camera, Britton revealed that the film won't feature their love scene.

"That, incidentally, was the first sex scene that Shawn Levy has ever shot. Shawn Levy, the director. He still talks about it, as, you know -- he was a sex-scene virgin prior to that!" Britton told HuffPost Live on Tuesday.

Britton joked that Levy, who's also helmed "Night at the Museum" and "Date Night," made the cut because "ultimately he couldn't handle it." Even if she wishes the scene had made it into the film, she doesn't question the director's omission.

"I would've liked if it had been in the movie," she said, "[but] I always defer to the director on that and he had reasons that seemed important for that, but you know, if you shoot something like that, it would be nice to have it in there. It showed another aspect of our relationship -- a sexual one."

As for Adam Driver, the "Friday Night Lights" actress offered nothing but the highest praise.

"He immerses himself so completely in what he's doing, and yet he doesn't do it in a pretentious way, or in a way that feels off-putting to the people he's working with," Britton said. "In fact, he does it quite the opposite where, you know, you feel completely included in his process and it feels completely collaborative."

It didn't hurt that Driver is a sex-scene veteran, thanks to three seasons and counting on HBO's "Girls."

"Adam Driver is the king of the sex scene, à la 'Girls,'" she said. "But he was so great and he was so -- kind of like, 'I want to make sure you're comfortable,' and I was like, 'I'm fine! No problem. Let's take care of Shawn Levy, he might need some help!'"

"He was so nervous," Britton added, referring to the director. "I think he was blushing the entire time. It was hilarious." 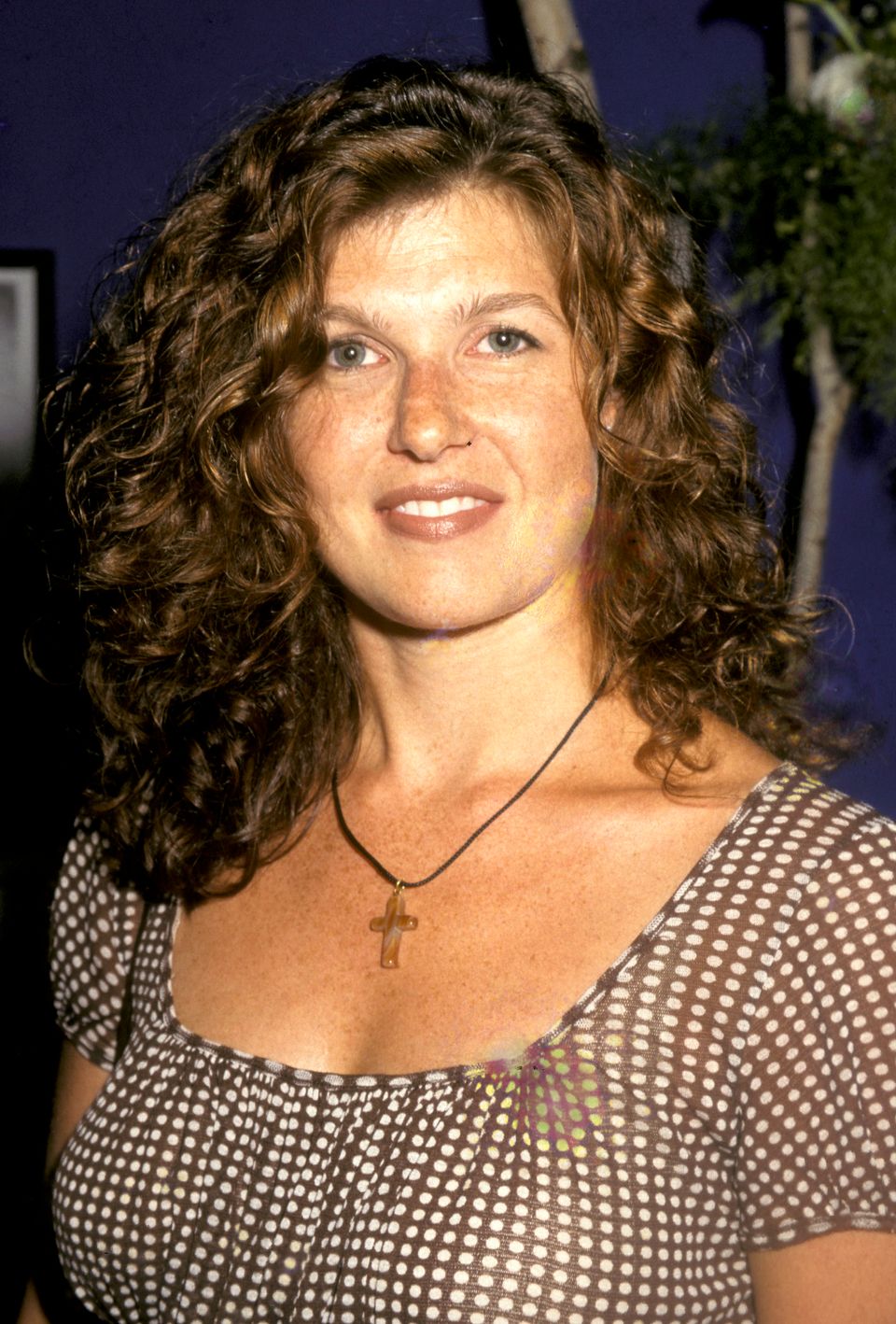