When the good people at CMT saved "Nashville" following ABC's unceremonious cancellation of the country soap after four seasons, fans were left with more questions than the residents of Nashville under Teddy Conrad's mayorship.

Who would be back? Are they sending Maddie to a boarding school for the rest of eternity? Would Juliette's errant plane make its way home or would Season 5 find her wrecked on a "Lost"-like deserted island?

Now we can rest easy because, according to TVLine, both Connie Britton and Hayden Panettiere are poised to make their return to the series for a fifth season on CMT. In addition, co-stars Charles Esten, Sam Palladio, Jonathan Jackson, Clare Bowen, Lennon Stella, Maisy Stella and Chris Carmack will also reportedly remain series regulars.

The news comes after cast members Will Chase and Aubrey Peeples exited the country drama amid the transition to the cable network.

Panettiere's return is particularly noteworthy, considering she sat on the bench for the majority of Season 4 due to postpartum depression, something her "Nashville" character, Juliette, also faces.

Following the series' renewal in June, the head of development at CMT, Jayson Dinsmore, assured fans that the network would do its best to avoid any major casting shake-ups, explaining that "our expectation and our hope is that everyone will participate in this next cycle.”

And, if you don't mind, we have one last request CMT. Can this new and improved "Nashville" feature some more Rayna/Juliette duets? It's been too long since the "Wrong Song." 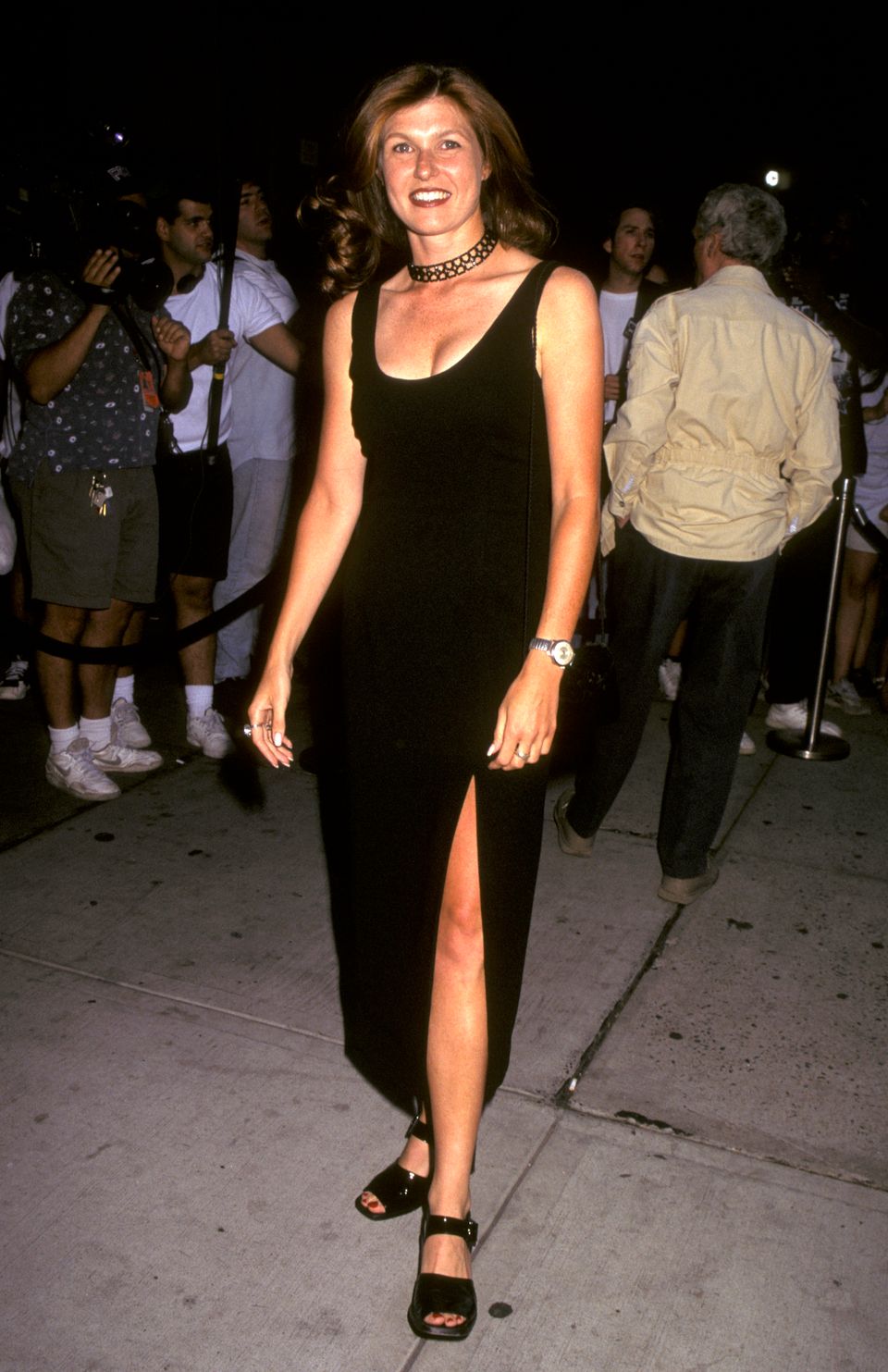