Aristotle believed courage to be the most important quality in a man. “Courage is the first of human virtues because it makes all others possible," he wrote. Today, it's one of the more neglected areas of positive psychology, but recent research has begun to move toward an understanding of what courage is and how we might be able to cultivate the ability to face our fear and make decisions with greater fortitude.

Neuroscientists recently determined just how courage works in the brain, finding that a region called the subgenual anterior cingulate cortex (sgACC) is the driving force behind courageous acts -- a conclusion which could one day prove useful in treating anxiety disorders.

So how can we train our minds to act more courageously in everyday life? Other recent research on courage, which has shown that's it's not just about facing fear, but also about coping with risk and uncertainty (as Ernest Hemingway put it, courage is "grace under pressure.") And, it seems, we can make ourselves more courageous with practice and effort.

Below, six tried-and-true ways to loosen the grip of fear on your life -- and become more courageous than you ever imagined. 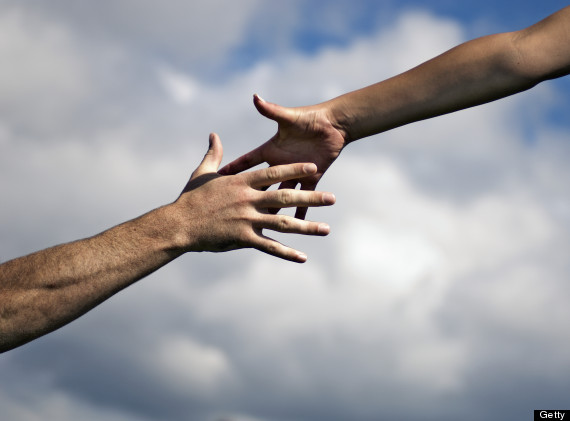 The groundbreaking work of Brene Brown, a researcher at the University of Houston Graduate School of Social Work and author of the best-selling Daring Greatly, has found that the belief in our own unworthiness drives us to live fear-based lives. We are afraid of letting people see who we really are and potentially exposing ourselves, so we avoid the one thing that can make us more courageous: vulnerability. Courage and vulnerability are closely aligned, says Brown, and the two qualities can greatly improve our lives.

Brown tells Forbes that to conquer our fear we must "dare greatly," or go out there in the arena and expose ourselves to failure and criticism:

I think the first thing we have to do is figure out what’s keeping us out of the arena. What’s the fear? Where and why do we want to be braver? Then we have to figure out how we’re currently protecting ourselves from vulnerability. What is our armor? Perfectionism? Intellectualizing? Cynicism? Numbing? Control? That’s where I started. It’s not an easy walk into that arena, but it’s where we come alive. 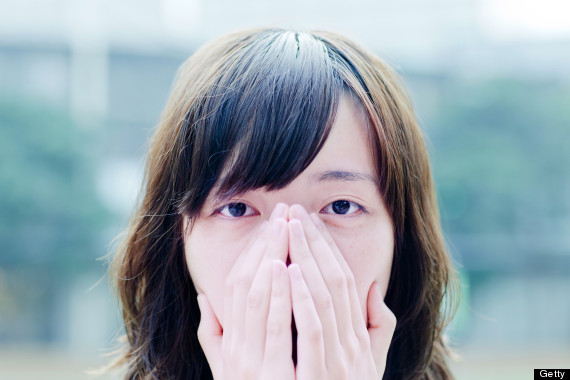 It's difficult to conquer your fears if you're unable to be honest with yourself in the first place about what exactly those fears are. Research has found that acting courageously requires an understanding of one's own anxieties and limitations -- denial of fear does not support courageous action -- and then choosing to work through them.

"Living in an authentic manner -- meaning acknowledging and appropriately expressing one’s actual feelings, thoughts, and desires -- requires acknowledging one’s fear and risks and moving forward anyway when the cause merits action," Pepperdine University School of Management researchers wrote in a 2010 review of studies on courage.

Expose yourself to what you fear. 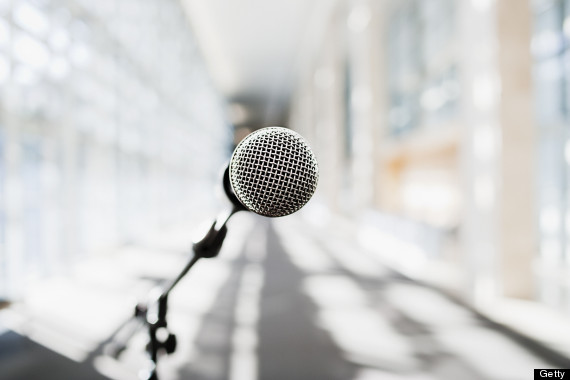 When it comes to fear, psychologist Noam Shpancer said, the only way out is through. And it's true: One of the most effective ways to banish fear is to repeatedly force yourself to face what you're afraid of. Research has found that this repeated exposure lowers the psychological fear response until it is more manageable or in some cases gone. Afraid of public speaking? Practicing giving talk in front of groups will help bolster your courage when faced with speaking engagements of any size.

"Exposure is hands down the most successful way to deal with phobias, anxiety disorders, and everyday fears of any sort," Stanford neuroscientist Philippe Goldin told Lifehacker. 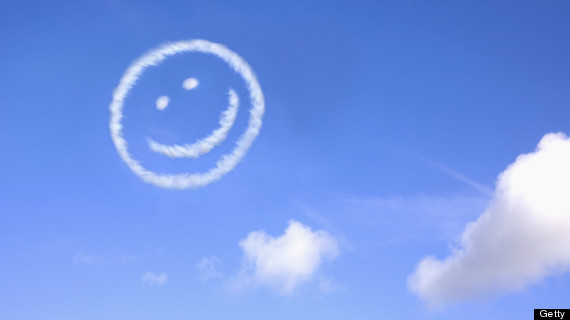 Marc Taylor, a psychologist for the US Navy, conducted research on Olympic athletes to see what kind of positivity tactics they employed (like repeating positive affirmations) and how this affected their performance. Taylor found that athletes who practiced visualizations and positive self-affirmations were better able to cope with the pressures of high-level competition and were more likely to succeed, Psychology Today reports.

"Tackling fear and anxiety or sadness and depression can, at best, ratchet our lives from the negatives to zero," says Andrew Shatte, author of The Resilience Factor and chief science officer at meQuilibrium. "We need to build the positive -- optimism, hope, good emotions, and meaning and purpose -- to dial our lives into the positive, which, let's face it, is where we all want to be." 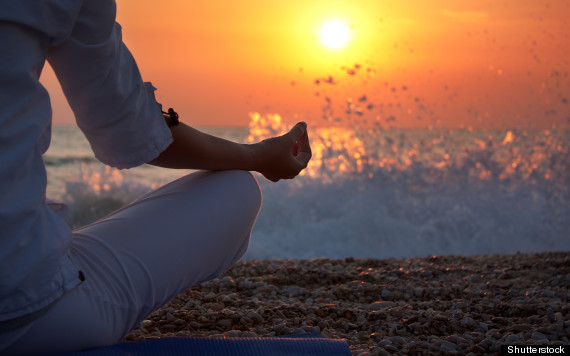 Stress and fear often come together. Feelings of stress are generally rooted in a fear of an imagined physical or emotional threat (not being able to meet a deadline, or fear of failure, for instance), and stress can contribute to negative feelings like depression and anxiety that in turn can contribute to fear-based thinking.

Exercise and meditation both have the power to lower stress levels and reduce feelings of depression and anxiety, which could help you to act more courageously in the face of challenges. 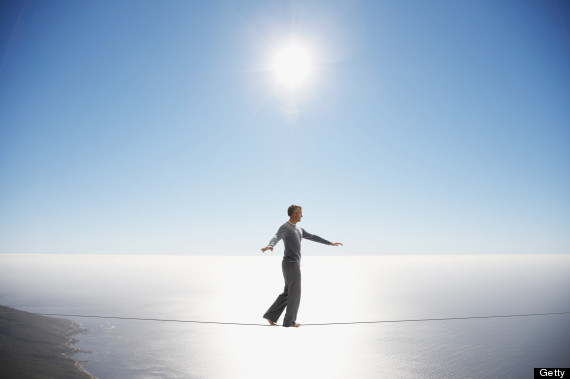 To build a courageous character, the muscle of courage must be continually strengthened. Aristotle, the ancient philosopher who focused most on courage, said that we develop courage by performing courageous acts. Recent psychological research also suggests that courage is an ethical habit that we develop by repeatedly practicing acts of bravery, according to psychologist Ben Dean.

And according to Aristotle, practicing courage could make all the difference in life. As the he wrote, "You will never do anything in this world without courage."