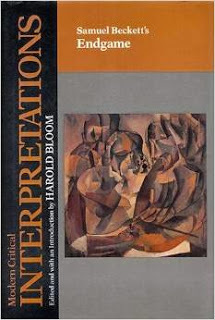 You are a man who hates women. You are a woman who hates men. Yet these feelings are very repressed so you don't even realize you are failing to respond. You have the ANS (autonomic nervous system) or CNS (Central Nervous System) of an animal, who can smell the fear of his prey. You are very defended about this quality of your nature. The notion that your lack of response may be causing harm, and figuratively or even literally killing the person who is waiting for a response, eludes you. Moving from the unconscious to the conscious or cognitive level you are a person who receives between 50 and 100 e-mails a day usually from people who only feign to care about you because they want something. You are sick of these monotonous and often anonymous requests for attention. In general you're always hearing from those people who want something from you, but rarely or never hearing from another tier of individual who has things you want and whose e mail's you would eagerly answer. Tier #2 people (those who you don't want to hear from) rarely cross into being Tier #1 (those you crave love, acceptance and attention from). But there are exceptions. A tier #2 person may attain status or beauty (through some kind of radical surgery, self-realization program or workout regimen). And their e-mails may cross over from the status of near spam to being the kind of high priority specimens that leap out from your in box. Statistically these kinds of events are insignificant but they must be accounted for particularly by researchers who are working with random focus groups in social networks.