If 2015 was the year we started talking about women's periods, 2016 may be the year for major innovations in the previously hush-hush world of sanitary protection.

Menstruation costs a woman more than $18,000 on average during her lifetime -- a sum which not everyone can afford. The latest company disrupting the feminine hygiene industry is Conscious Period, an organic tampon company that goes a step further by donating pads and tampons on a one-to-one basis to homeless American women in need.

"We were shocked to learn that feminine hygiene products are not covered by government assistance programs like food stamps, and furthermore, that 40 states tax these products, making them even more cost-prohibitive to women living in homelessness," the company's founders, Annie Lasco and Margo Lang, told HuffPost in an email.

Right now, Conscious Period sells its organic tampons only online through Indiegogo, where prices start at $8 for one box. For every unit sold, the company donates a box of pads to homeless women.

The two women were introduced by mutual friends in LA when they had the same business idea around the same time, Lang told HuffPost in an email. Lasco was searching for an alternative to commercial tampons while Lang was workshopping an organic tampon company with a "one-for-one" giving model at USC Marshall business school.

Lang formerly worked at TOMS, which pioneered the "buy one, give one" model with shoes.

"A mutual friend in LA introduced us, thinking we’d have a lot to talk about. Within the first meeting, we realized we could be far more successful as business partners than each trying to start our own thing - plus we really clicked as friends," she told HuffPost.

The pair passed their first Indiegogo fundraising goal of $30,000 last December and have started production on an initial run of 14,000 boxes of tampons. These will, in turn, supply 1,000 homeless women with pads for a year.

Lang and Lasco did "market research" with shelters and social services to learn how homeless women deal with their periods. "Women use socks in place of pads, will use pads longer than they should, or will go without any products at all," they told HuffPost. They also learned that homeless women prefer pads to tampons due to unpredictable bathroom access.

They also advertise their tampons as 100 percent organic. The tampons are non-toxic, made of hypoallergenic cotton, free of chemicals, synthetics and dyes, and have a nonporous, polypropylene wrapper. (Standard tampons might include synthetic materials such as rayon.)

The FDA is not required to regulate feminine hygiene products, which has led to recent public concerns over the risks of conventional tampons. Still, as HuffPost reported last year, such concerns are "more indicative of a skeptical consumer base than supported by medical opinion."

Conscious Period is one of a recent crop of innovative companies like LOLA natural tampons, THINX period panties, and the DivaCup, which have brought fresh technology and design to the oft-ignored sector.

In the coming year, Conscious Period plans to disseminate its first round of pad donations through the San Francisco nonprofit Lava Mae, which repurposes old public buses into mobile bathrooms for homeless individuals. They hope to start distributing product with them within the next 6 months.

Lava Mae is an "ideal partner," said the founders. "We admire how they are creating innovative ways to meet the needs of some of the most vulnerable, misunderstood, and stigmatized people with whom we share our streets and our cities. " 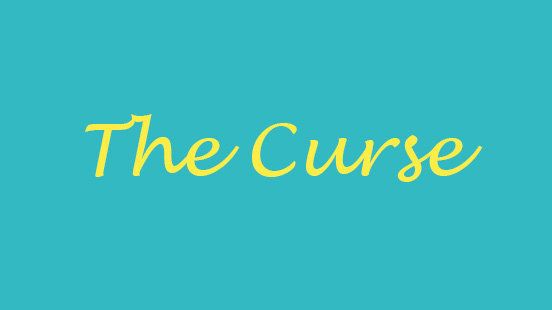