What are your state's consent laws and statutes regarding sexual assault? 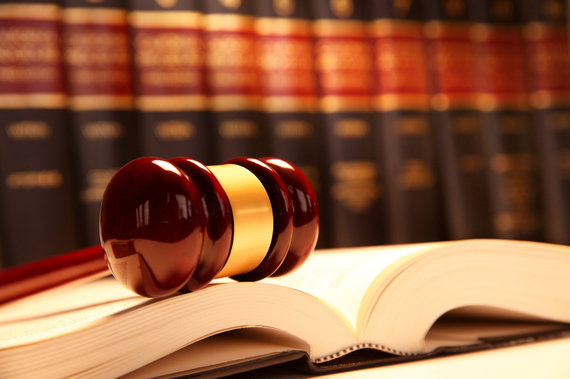 Have you heard about the recent Oklahoma Appeals Court decision stating that "Forcible sodomy cannot occur where a victim is so intoxicated as to be completely unconscious at the time of the sexual act of oral copulation"? To read the details of the Oklahoma sodomy case and court rulings in The Guardian, click here.

"Forcible sodomy cannot occur where a victim is so intoxicated as to be completely unconscious at the time of the sexual act of oral copulation."

Consent Laws
This case is sadly another example of why sexual assault laws need to be drastically rewritten in many states. Words like "force" should not be required to prove a sexual assault occurred. States need to focus more on consent. Their laws need to reflect a definition of consent that ensures all partners mutually wanted to engage in the sexual acts, were of sound mind to do so (not incapacitated), and of legal age. Here is the definition of consent we share in our upcoming new book launching this August: Can I Kiss You? A Thought-Provoking Look at Relationships, Intimacy, and Sexual Assault:

Consent is a freely given and mutually wanted enthusiastic agreement between partners of sound mind and legal age.

Years ago, many of us (including myself) mistakenly used the term "permission" when discussing consent. Back in 2003, I made the mistake of doing this in my first book May I Kiss You?. Why is "permission" the wrong term to use when discussing consent? A partner is capable of giving "permission" for a sexual act the person does not want to engage in -- often after the other partner has pressured or used manipulation. For this reason, the wording "freely given" is important when defining consent.

Yesterday, I was conducting trainings for the United States Army. The room was full of both active duty and civilians with the average age between 45 and 50 years old (some as young as twenties and some in their sixties). Overwhelmingly, the attendees agreed that defining consent as: "a freely given and mutually wanted enthusiastic agreement between partners of sound mind and legal age" is the way sexual activity should occur between partners. In other words, this definition is commonsense.

When I talk with parents (including on yesterday's military installation), they strongly believe that when their children reach the time of life when they are sexually active, the parents absolutely want the definition we share in Can I Kiss You? to be the one their children and their children's partners live by (whether that is as teenagers or adults).

The only way such we will live in a culture where consent is freely given and mutually wanted enthusiastic agreement between partners of sound mind and legal age is by leading the way today. Contact your local state legislatures and request a copy of your state's definitions of sexual assault and consent. Help transform our culture into one built on respect and consent starting today!