The northern region of Rupununi has intrigued explorers, travelers, historians, and scientists for centuries, dating back to Sir Walter Raleigh's search for the mythical El Dorado.

But for the past three decades this extraordinary natural area in southern Guyana, with its breathtaking landscape and astonishing wildlife, has been out of the public eye. Rupununi: Rediscovering a Lost World inspires WWF, Conservation International and other conservation agencies to continue their work to protect the global environment. Rediscover Rupununi through iLCP photographer, Pete Oxford's breathtaking imagery and text by Graham Watkins. With a Foreword by HRH The Prince of Wales and Introductory Text by Dr. Russell A. Mittermeier and Yolanda Kakabadse, Rupununi: Rediscovering a Lost World reminds us that we need to be ever vigilant if we are to overcome the threats that confront humanity so that we can bequeath to our children a lasting legacy.

The North Rupununi extends from the Siparuni River to the Kanuku Mountains and from the Essequibo River to the Brazilian border. The area was well known in the 19th and early 20th centuries, when it received visits from David Attenborough, Gerald Durrell, Evelyn Waugh and Charles Waterton; all of whom wrote eloquently of their experiences.

The North Rupununi is today recognized again as an astonishing haven for wildlife. However, neighboring Roraima State - with one of the fastest growing human populations in Brazil - now economically dwarfs the Rupununi. The recent upgrading of the Georgetown-Lethem road and completion of the Takutu Bridge opens new economic opportunities that may bring rapid change to the highly sensitive savannah, forest, and wetland ecosystems of the Rupununi.

Over the coming years, it will be important to effectively marry development and conservation interests in the Rupununi to ensure culturally, socially and ecologically sustainable development that builds on the unique natural and social capital of the area. This will only be possible if all involved parties work together towards the same shared dream of the future; this web site is dedicated to helping people work together for such a Rupununi.

Get Involved! Help raise awareness about one of the planet's most extraordinary places and inspire action to protect the Rupununi's people, culture and ecosystem. Explore Rupununi. 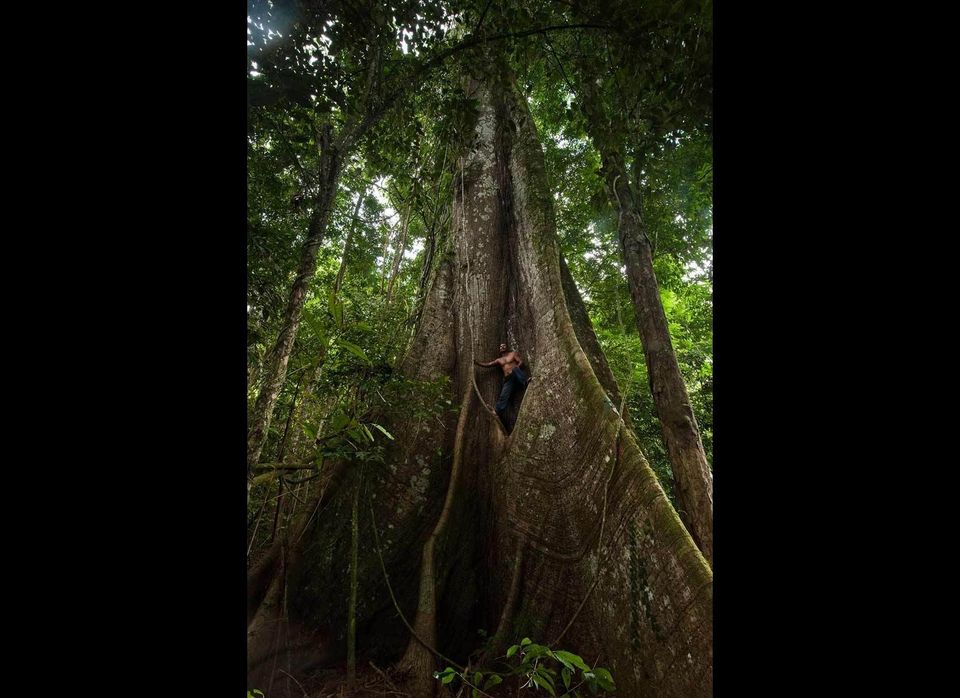