The Mercury Policy Project of Montpelier, Vt., is pushing the U.S. Department of Agriculture to scrap tuna from school lunch menus after a test of 59 canned tuna samples sold to schools in 11 states revealed highly variable levels of mercury -- some of which exceeded federal guidelines, USA Today reports.

Researchers claim children should never eat albacore tuna, as the risk of mercury exposure far outweighs any potential nutritional benefits, according to WXYZ.

The Environmental Protection Agency’s maximum acceptable dose for methylmercury is one-tenth of a microgram per kilogram of an individual’s body weight. According to USA Today, EPA scientists say even the smallest levels of methylmercury have been tied to learning disabilities and developmental delays in children.

In 2004, the EPA and FDA recommended women who are pregnant or might be pregnant eat only up to two meals, or 12 ounces, of fish and shellfish a week to ensure that a fetus’s brain is not exposed to damaging levels of mercury. The guidelines also stipulated children should eat “smaller portions.” But since then, some studies have suggested even that limit might be too high, USA Today reports.

Gavin Gibbons of the National Fisheries Institute, a seafood industry group in McLean, Va., countered that current federal dietary guidelines recommend Americans eat seafood twice a week, since it is a healthy protein and contains omega-3 fatty acids that benefit metabolism as well as brain function and development. But most Americans only indulge in seafood about once a week, or not at all, according to Gibbons.

"To suggest we're eating too much is almost comical," he told the paper, adding that scaring children away from tuna "at a point in their life when they're developing their nutrition habits and their palates" is detrimental.

Scientists like Michael Crawford have also provided years of evidence that fatty acids available in fish are critical to a child's cognitive functions. His work, and that of others, have shown that children lacking these essential fatty acids will negatively affect children's behavior and increase risk of mental health issues.

The call to phase out tuna from school lunches comes as controversy continues to reign over the new USDA school lunch requirements that — in addition to offering less sodium and more whole grains, fruits and vegetables — impose age-aligned calorie maximums on meals. Reps. Steve King (R-Iowa) and Tim Huelskamp (R-Kansas) have recently introduced legislation that would repeal the calorie limits. 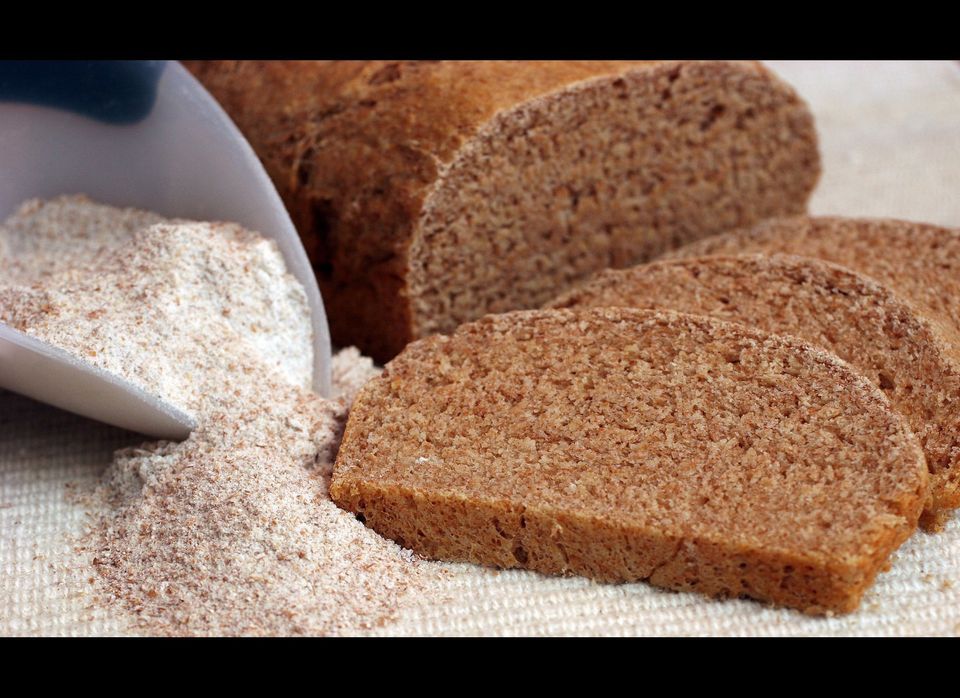