A new study out of the Catholic University of America (CUA) suggests that architecture has a measurable effect on the mental states of onlookers.

Yes, architects have long been attempting to point out this fact. Philip Johnson in particular stated that "all architecture is shelter, all great architecture is the design of space that contains, cuddles, exalts, or stimulates the persons in that space." But now some respected members of the scientific community are in on the game too. 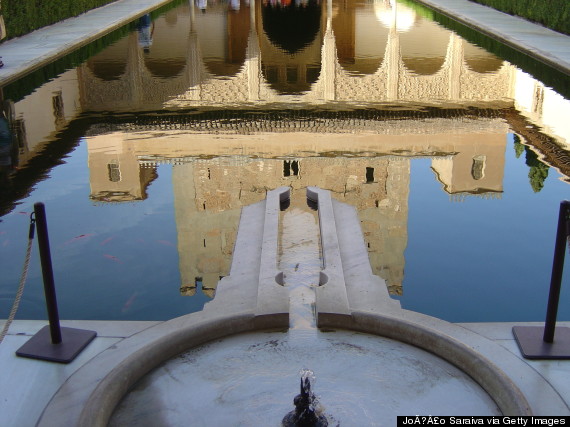 CUA professor Julio Bermudez and a team of researchers from the University of Utah compiled “fMRI Study of Architecturally-Induced Contemplative States,” a study that sought to explore whether or not a building designed for contemplation -- be it a museum, a church or a library -- can stimulate brain activity similar to that of meditation. In essence, Bermudez and his team sought to investigate whether or not external phenomena like architecture could induce a meditative state similar to that achieved by "internally-induced (self-directed) methods."

To do so, researchers brought together a rather specific group of 12 white, right-handed, male architects with no previous experience meditating, and asked them to review images of buildings while undergoing an fMRI scan. Each participant viewed both pictures of "ordinary" buildings (a "control" block of schools, offices and houses) and pictures of contemplation-inducing, "experimental" buildings (temples, retreats, and churches like La Alhambra, the Pantheon, and the Salk Institute), "depicted through four images at 20 seconds each."

After the scan, the men answered a short questionnaire, "intended to collect behavioral/psychological data." This, compared with regression analysis of the fMRI data, was used by researchers to show that contemplative spaces resulted in "markedly distinct" states compared to those of the non-contemplative spaces.

In conclusion, the small group of participants experienced activity in unique parts of the brain while viewing buildings from the experimental group, specifically "cortical regions of sensory-motor and emotional integration, non-judgementality, and embodiment." Viewing the contemplative buildings also allowed "subjects to enter into a meditative state with diminishing levels of anxiety and mind wandering." 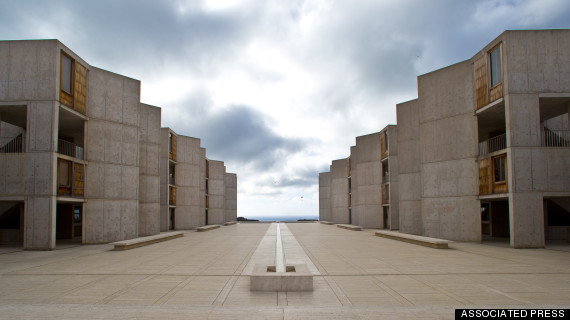 In an interview with The Atlantic, Bermudez commented on the small nature of this study, one that involved a very distinct pool of participants. "Bermudez explained that the goal of the pilot study is to reveal something interesting that warrants additional funding for an extension of the experiment using the general population," Emily von Hoffman wrote. The conclusions are provisional, but they add to a larger community of scientific findings that focus on the effects of architecture on the people around it.

And of course, the findings affirm what architects have been emphasizing for some time: that the built environment can affect us on an emotional and psychological level.

"The study wasn’t entirely successful in showing that pensive architecture produces the exact same effect as meditation," Hyperallergic's Laura C. Mallonee pointed out. But it's a start.