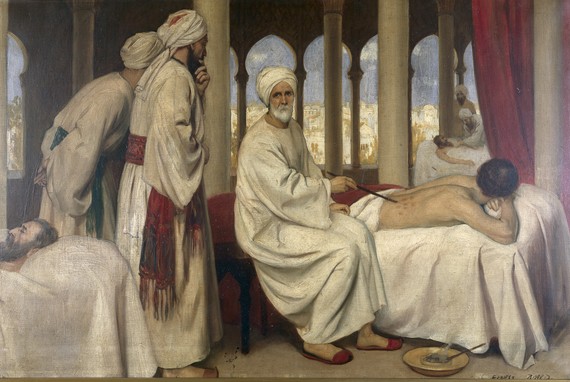 AMHP is a national non-profit organization focused on professional development and empowerment of health professionals seeking to advance public health, social justice, and civic engagement within their communities.