“This is very disturbing and shocking to me, but not only to me but this whole parish,” current St. Tammany Sheriff Randy Smith told New Orleans’ WWL-TV. “When you have allegations of sexual abuse involving minors, it’s sickening.”

According to Smith, the sexual abuse allegations, which were first reported by WWL-TV and The New Orleans Advocate, surfaced during a federal corruption probe into a now-defunct privately-run inmate work release program Strain supervised.

“Some of these alleged allegations occurred when these individuals were much younger, in their teenage years,” Smith said. “How far back, I don’t know.”

“I am not commenting on these allegations because doing so could compromise ongoing investigations, the public perception of the independent, fair and impartial administration of justice and an unbiased jury.”

Strain, 56, held the office of sheriff from 1995 to 2015. Under him, the parish quickly became known as having the highest incarceration rates for black men in the entire state, earning it the nickname “St. Slammany.”

While in office, Strain was criticized multiple times for allegedly being a party to or ignoring the racist incidents. Those issues took center stage during his 2015 re-election campaign.

Among the skeletons in Strain’s closet that his opponents pointed to were racist emails sent and received by two high ranking detectives at the sheriff’s office in 2014. The emails depicted black men as animals, likened President Barack Obama to a monkey and referred to African-Americans as the “entitlement crowd.”

Strain, who named former Capt. Bobby Juge as one of the officers involved in the case, took no action.

Juge, who no longer works at the sheriff’s office, was one of the lead detectives in the arrest of rapper McKinley “Mac” Phipps. The former hip-hop artist is serving a 30-year prison sentence for manslaughter in the 2000 shooting death of a man at one of his concerts.

In 2015, multiple witnesses recanted statements and testimony against Phipps, telling HuffPost they were bullied and intimidated by authorities into giving false statements. Despite those shocking revelations, Phipps, a black man who was convicted by an all-white jury, remains behind bars.

Strain was also criticized when voters were reminded of a video made after Hurricane Katrina, in which he ranted about an influx of residents from New Orleans.

“For some reason, New Orleans chooses to coddle criminals in that area that tend to get away with a great deal,” Strain said. “We will not coddle that trash in St. Tammany Parish ... If you’re gonna walk the streets of St. Tammany Parish with dreadlocks and chee wee hairstyles, then you can expect to be getting a visit from a sheriff’s deputy.”

The ACLU, at the time, called Strain’s remarks “overtly racist” and accused him of racial profiling. Strain later claimed the remarks were taken out of context.

The New Orleans Advocate reported that Strain defended his tenure by saying the sheriff’s office had no civil rights violations, but he still lost the election to Smith. The defeat ended Strain’s 20-year tenure as sheriff of St. Tammany Parish.

The ex-lawman, who has not been charged in connection with any crime, is reportedly under federal investigation for allegedly receiving cash kickbacks after awarding a no-bid contract to a company associated with ex-deputies.

The former deputies, David Hanson and Cliff Keen, pleaded not guilty in federal court this week to taking part in the alleged kickback scheme.

If any of the allegations against Strain are proven, he’ll join a growing laundry list of local government officials who have found themselves ensnared in corruption charges.

The list includes former district attorney Walter Reed, who was convicted of multiple counts of fraud and tax evasion. Ex-Mandeville Mayor Eddie Price, who was sent to prison for taking bribes, and former coroner Peter Galvan, who pleaded guilty to theft.

Strain’s attorney, Billy Gibbens, has declined to comment on the allegations. 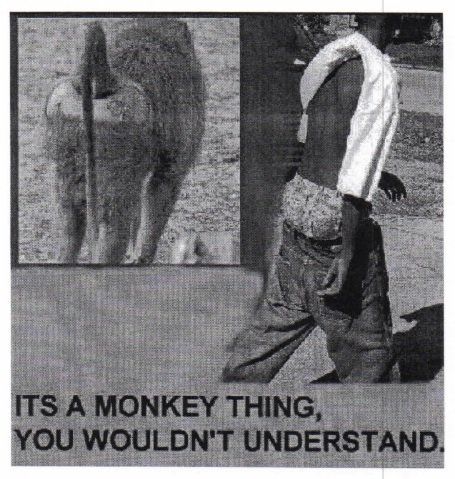