When mom of four Cherish Peterson left her baby in a shopping cart outside a grocery store last Monday, the social media sphere erupted with comments of condemnation, shock, anger, and on the other end of the spectrum, sympathy and understanding. The Arizona mom says that although the police initially believed she made an honest mistake, Peterson is now facing a misdemeanor charge of child endangerment.

After local news stations reported on the incident, Peterson opened up about her experience and the media firestorm that followed in an emotional interview with KPHO. "I'm a good mom who made a horrible mistake," she told the local news station. Peterson explained that some deviations from her normal grocery store routine led her to forget that she hadn't put her 2-month-old son Huxton back in the car with her 1-year-old and 3-year-old kids. She drove away, not realizing that her infant was still in his car seat in the grocery store shopping cart, left in the parking lot in the summer heat.

About 40 minutes later, Peterson returned to the store in a panicked state, having realized her error when she arrived home. "As I was pulling into the garage, my 3-year-old-goes, ‘Where is baby Huxton?’" she recalled. The mom learned that an off-duty Phoenix police officer spotted the baby minutes after she drove away. He took the infant inside a nearby Supercuts and then drove to a nearby hospital as a precaution.

After undergoing a police interview, an officer drove Peterson to Mercy Gilbert Medical Center, where she found her baby, happy and healthy.

Child Protective Services sent someone to tour the family's home and interview their 6-year-old son, the mom said in her interview, adding that the police indicated she would likely not face criminal prosecution. "At first they said, 'We can see this was a total accident and we don't foresee any charges being pressed,' but that it ultimately wasn't up to that officer," she explained.

Peterson faced backlash from the public, however, as social media users were quick to call her "a terrible mother" and demand that CPS remove her children from her home.

http://t.co/EFmvTDkYaJ - yeah... should take away the baby. Left em out in public where anything could happen for 40mins....

“Nothing they can say can make me feel worse than I did in that moment I turned around and saw my car seat missing,” the mom said when asked about the vitriol.

"To have people accuse me of being a drug addict or somebody who doesn't care ... or say that I don't deserve [my kids] is a really crappy feeling," she continued. "But you know what, I count my blessings because my baby was OK."

Peterson's husband Nathan expressed support for his wife and gratitude to the people who helped keep their baby safe. "A mistake was made, and we've learned," he said. "We love our family, and we love our children. And we're grateful that everything's OK."

The day after the incident, the family received a phone call informing them that the police had presented a misdemeanor charge of child endangerment against Peterson. According to Fox 10 Phoenix, a local prosecutor will decide whether or not to move forward with the charge. Peterson's husband said in the interview that he believed the strong negative response from the public put pressure on the police to take action.

After news broke about the misdemeanor charge, supporters of the Peterson family launched a Facebook page and hashtag, #IStandWithCherish.

The page organizers invited people to send encouraging messages to the mom and share their own stories of making similar parenting mistakes. Peterson showed appreciation for people's kind words in her KPHO interview. "I count my blessings for those moms that pulled together as a community and loved me because they knew that there is no greater fear in this world than losing your child," she said.

#istandwithcherish I am a mom of 4 and did something very similar when my 4th was a newborn. Horrifying but an honest mistake.

#istandwithcherish anyone with a 2month old, and young ones is sleep deprived, dealing with tons of distractions.moms need support not h8

33 years ago... I dressed my baby to go out... The house phone rang, then I left the house and the baby. #IStandwithCherish

My parents left my brother in car seat and left to go on holiday. Got to start of motorway before realising. #istandwithcherish

Others on social media believe that the #IStandWithCherish hashtag highlights another issue at play in the response to Peterson's story: When women of color make headlines for similar offenses, they don't receive the same kind of support. Many Twitter users pointed to the case of another Arizona mom, Shanesha Taylor, who was charged with felony child abuse and ultimately sentenced to 18 years of supervised probation for leaving her two young sons in her car during a job interview.

Watching folks bend over backwards for #istandwithcherish is a reminder of why it's so important to support black & brown mothers.

The fact that #IStandWithCherish is a thing shows how powerful white privilege really is. If she was a WOC, she would be sitting in jail rn.

It is unknown at this point what the prosecutor will decide about Cherish Peterson's case, but the mom made it clear she hopes people know this much: “There is nothing I love more in this world than being a mom,” she told KPHO. “And there is no one in this world that can love my kids more than me.” 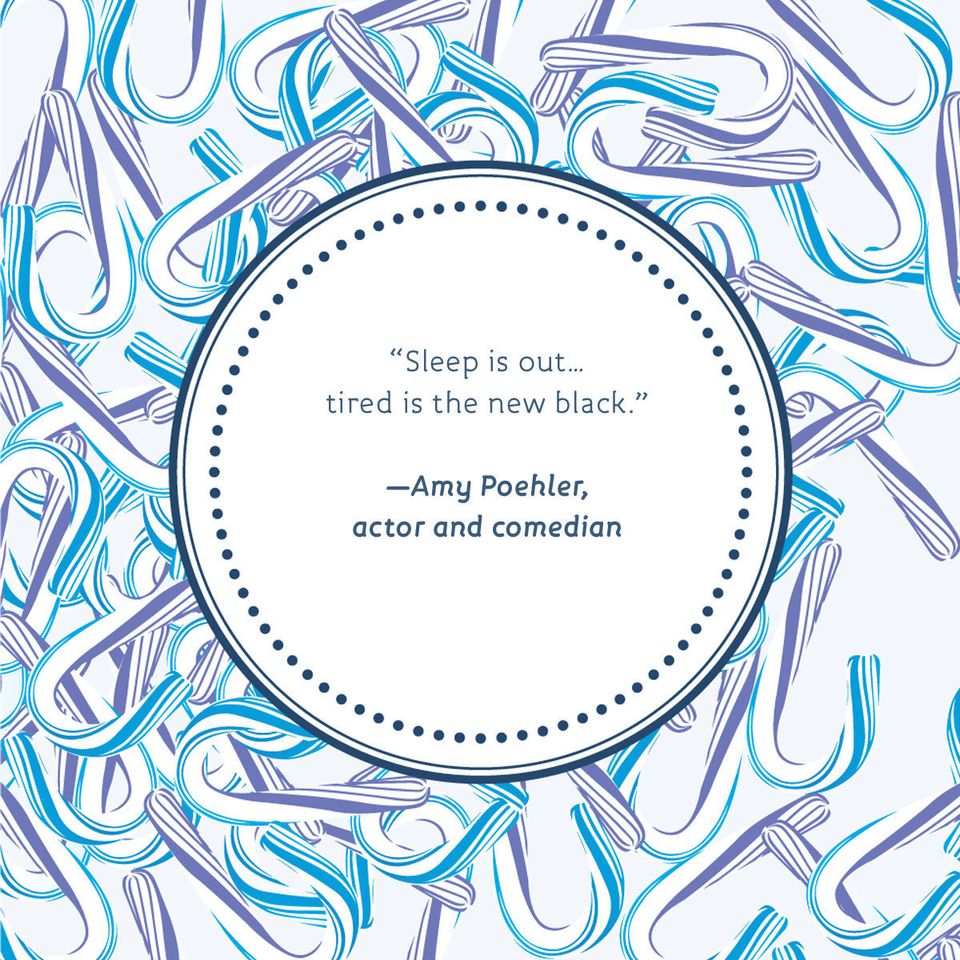