We all know the wide conversational gap between "Hello, how are you?" and "You're my new best friend, let's hang out tomorrow and the day after that, would you like to get matching neck tattoos?" How do we bridge that gap? Whether it's a first date or the first ten minutes at a party, you need things to say. (Unless you're the silent type, which only works in westerns, romance books, and mime school.)

The conventional wisdom is to avoid religion, money, and politics when making small talk. You could double down and mention that news story about the cult paying off senators with counterfeit cash, but what if you're talking to a member of said cult? Or worse, a senator?Awkward.

My tried and true method is to start with an intriguing fact or little-known story. It's what inspired me to create the Webby Award-nominated tumblr and my book Conversation Sparks: Trivia Worth Talking About. (Also, I was bored at work.)

These nuggets of trivia gold will ensure better conversations, a cure for any awkward silence, and maybe a new best friend or two. Or three. 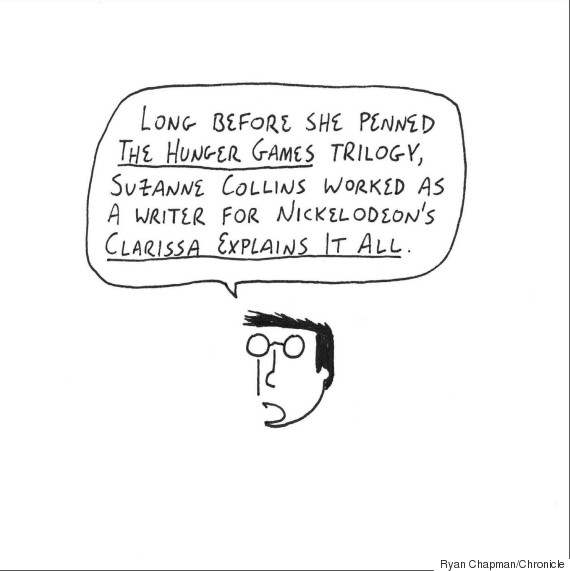 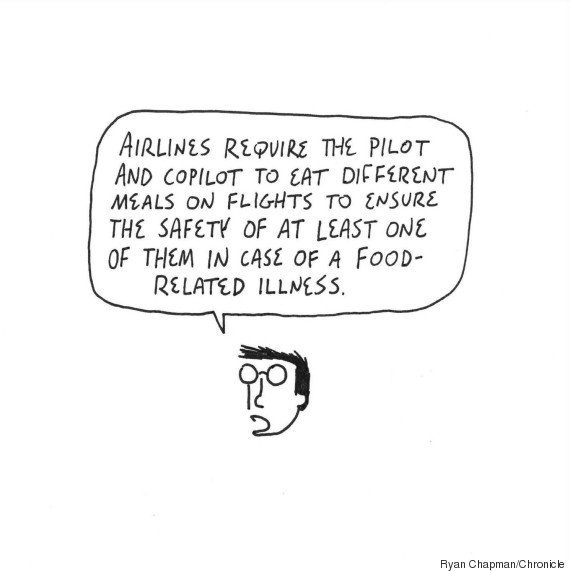 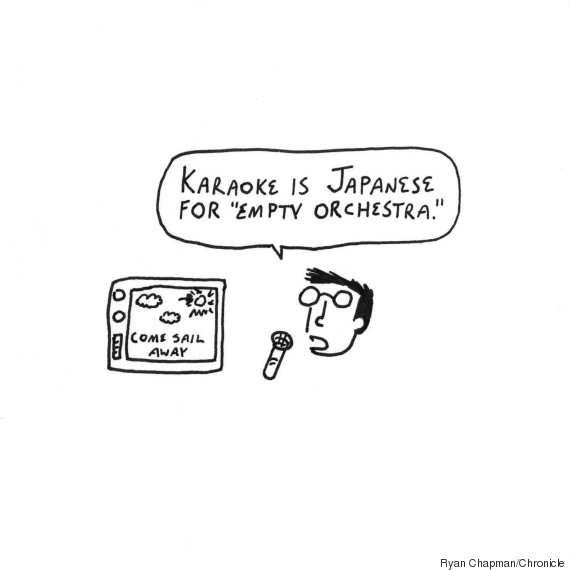 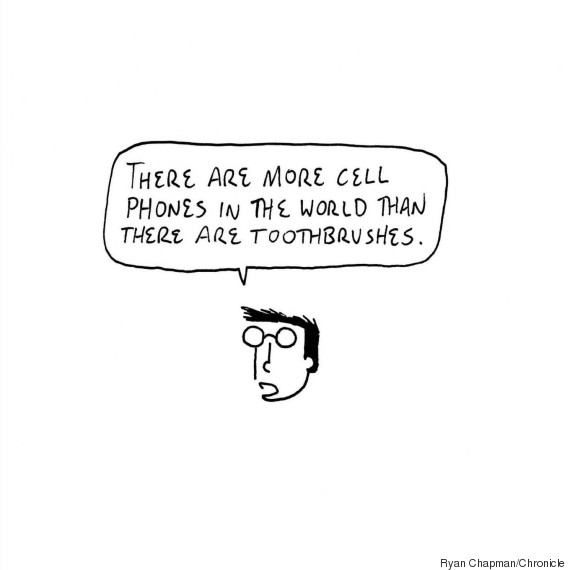 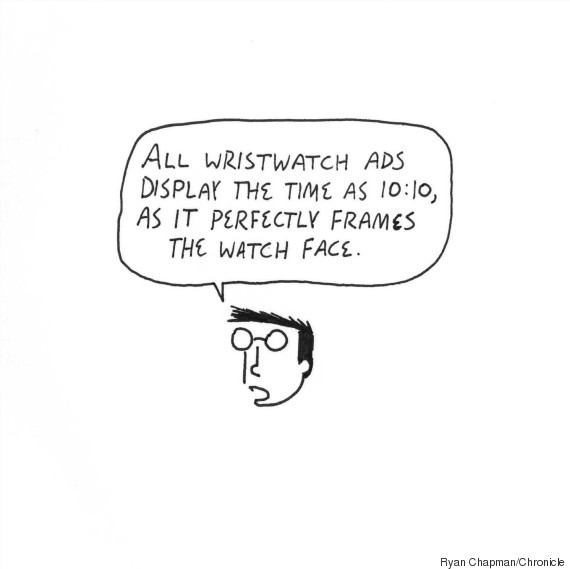 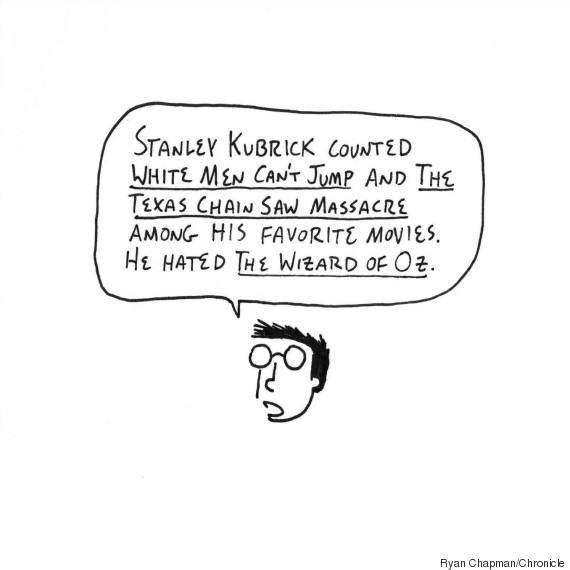 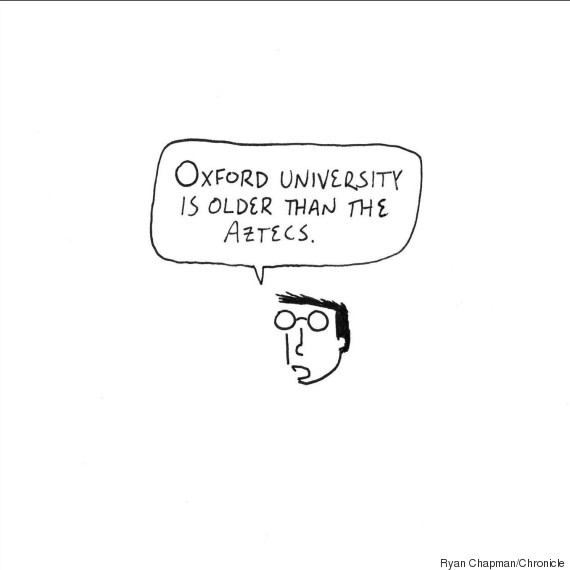 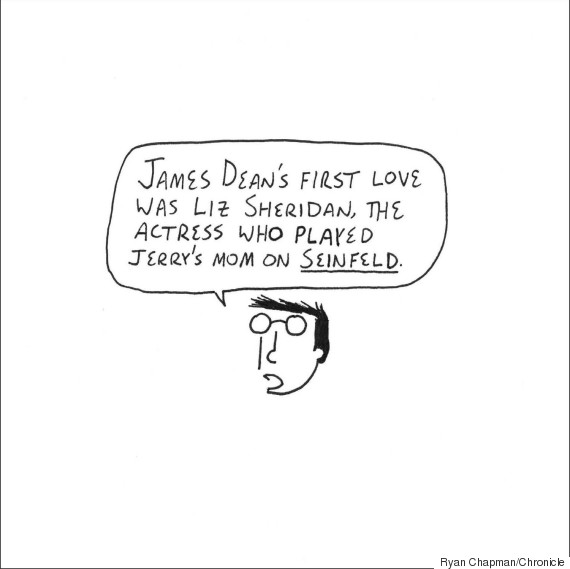 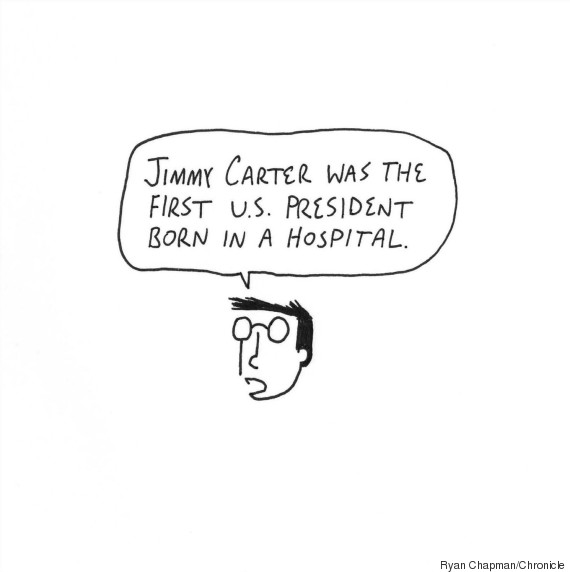 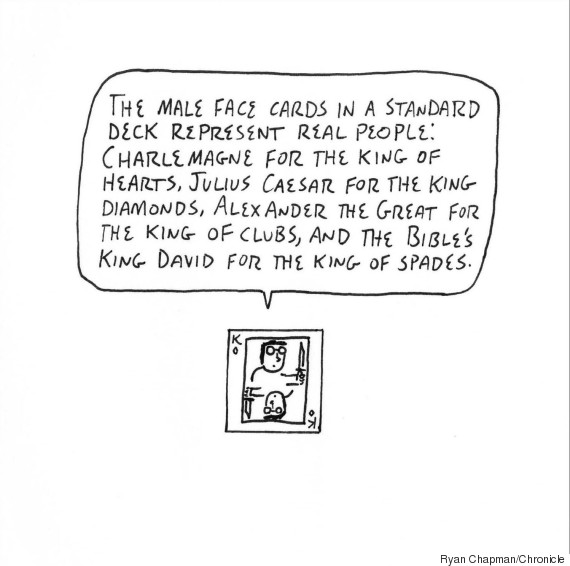 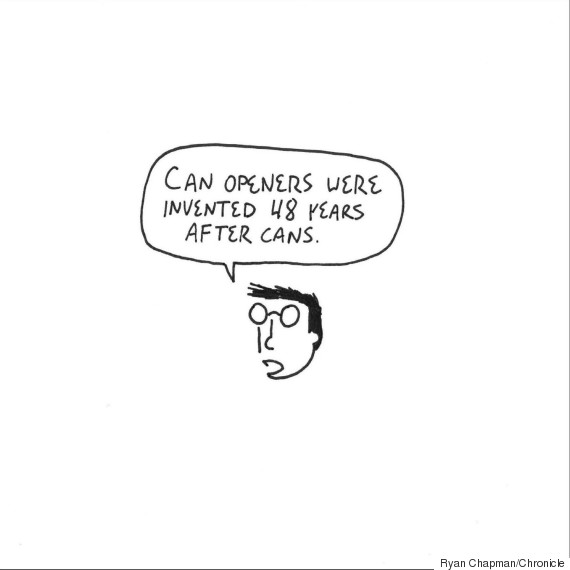 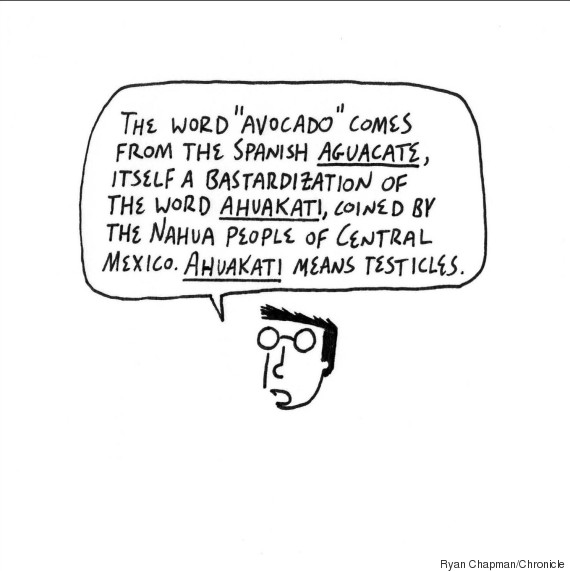 All images excerpted with permission from Conversation Sparks: Trivia Worth Talking About, published April 7 by Chronicle Books.