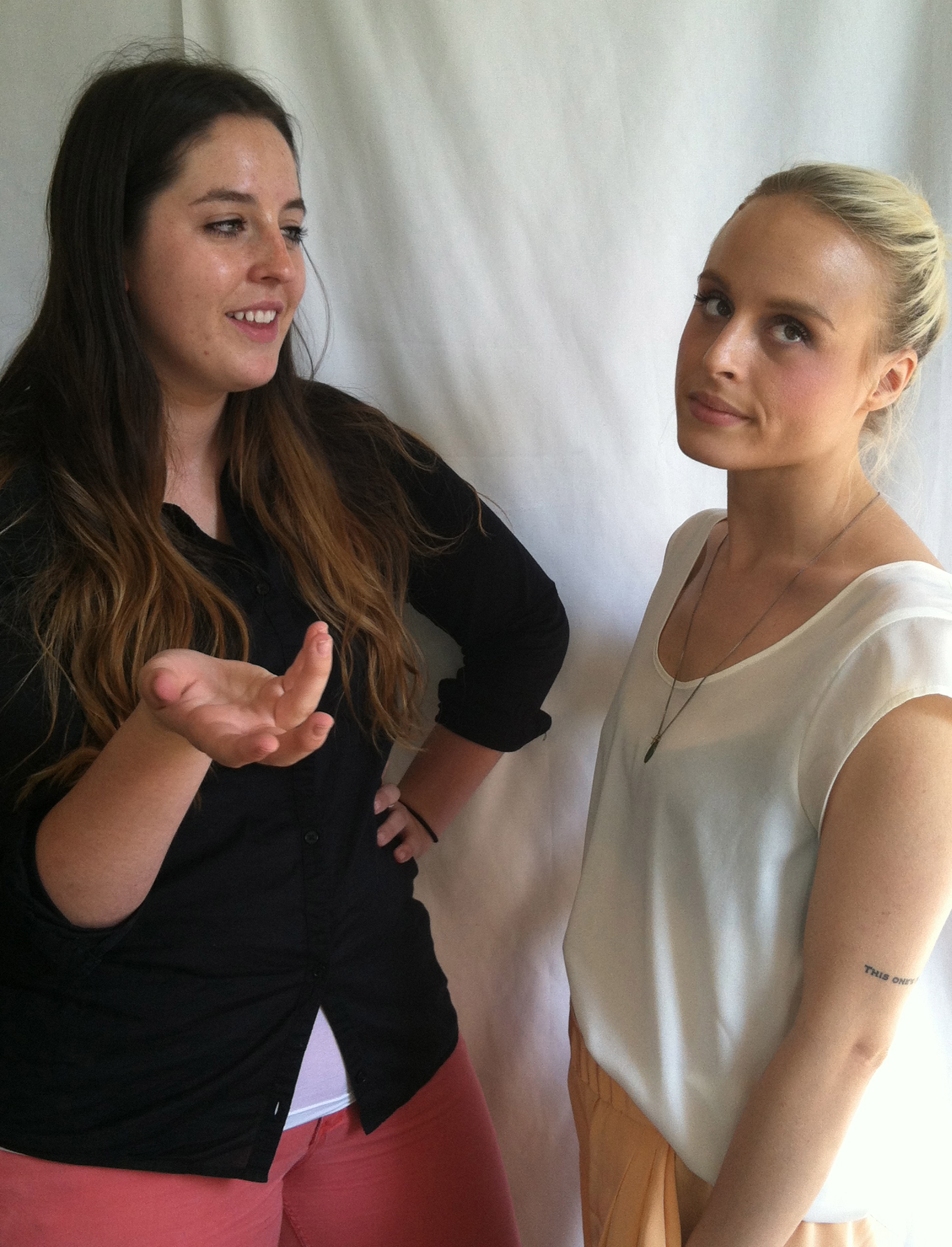 More than 20,000 days into my life and I've finally found the word to change the topic of conversation. Anyhoo, the humorous alteration of "anyhow," came to light in 1945-50. The three-syllable informal adverb, which can be uttered sotto voce or stated loudly in singsong, is a sure-fire way (at least in our house) to let the other person know, "Let's change the subject."

As I was driving with a friend, he brought up something about a mutual acquaintance. What had begun as a pleasant exchange started to get edgy with negativity.

When he paused at the end of a sentence, I made a quick interjection.

Though it immediately stopped the railing, I also blurted, "And I can't stand when she ruffles through her purse when we're at the theater."

There. I said it. (Albeit, it was about someone else.)

I was having a bad flashback of going to see "Annie" on Broadway and listening to my mother search through her purse for a butterscotch. When she finally found it, she started the cellophane-unwrapping thing.

"I hate when people do that," my friend added. "Especially if it's someone in your own family."

Well-seasoned in the parlay, my friend and I looked at one another and said, "Anyhoo..." We changed the conversation to a new topic.

Here is a seasonal example of the slang exclamation: "I love summer, don't you?" he asked.

"Weren't you complaining about it being too cold a few months ago?" he asked.

"That was six months ago when I was too cold," she responded.

"That's because six months ago it looked like I had hat-hair all the time," she said. "My hair has more body in the summer but this heat wave is ridiculous."

With temperatures lingering in the upper 90s, it was too hot for acrimony.

Their conversation abruptly changed tack. Within seconds, they flipped from hot/cold, bouncy/flat hair to mining and corruption in the West African republic of Guinea. When they tired of the subject of iron ore, "Anyhoo..." was uttered again and the subject shifted to the $24.4 billion proposed leveraged buyout of Dell.

Although "anyhoo" is gaining popularity, following are a few conversation exit strategies you might also pursue.

Throw the person off with a compliment. This subtle ploy will make them forget the issue they are all charged up about. "I like your shoes" is a proven conversation changer, even in the most heated political debate.

And feel free to branch out. If someone starts talking endlessly about something... say his or her vacation to the south of France... arrest the breathless blabbering with, "I'm a big fan of 'The Scream' by Edvard Munch."

Boom. This sort-of-related statement (e.g., Europe) gives an opportunity to get off of what was turning out to be a drone-y, one-sided convo and shifts the focus.

Another trick is to ask if anyone needs a refill or a nosh. Before you present the question, though, be sure to say, "Excuse me." This gives a heads up that the colloquy in session is about to terminate.

As we celebrate the glorious summer season, don't forget to smell the roses. Take an extra moment to enjoy the long days with a walk in the park, a row on the lake, and picnics galore. Make all of the blueberry, peach and rhubarb recipes you can find. Catch fireflies in a jar. Treat yourself to a second S'more. Put an "X" on your mosquito bite to stop the itching. Pick the tomatoes before they rot. Don't misplace your sunglasses or lose your wallet on vacation. Stop worrying about your first day back at the office.

If you notice things taking a downward spiral -- regardless of whether you're saying, thinking or writing them -- don't be afraid to self-remediate.

Anyhoo... how's the weather where you are?