There are currently no female flavors of Ben & Jerry's ice cream (even Tina Fey would agree that, while "Greek frozen yogurt" is certainly a healthy ice cream alternative, it is not the same as ice cream), despite the fact that women consume more ice cream than men do.

It would seem far less hypocritical for an cream company like Häagen-Dazs or Breyers to have such a pronounced lack of gender diversity in its flavor line-up, but Ben & Jerry's markets itself as a beacon of social and political progressivism with a 34-year commitment to "fairness" and "social justice". Why, then, does its celebrity flavor roster look about as "fair" and diverse as an invite list for Glenn Beck's bachelor party?

No, featuring women on pints of ice cream will not close the gender pay gap or elect more women into office, but since every famous white dude on the planet -- from Elton John, Bare Naked Ladies, and Queen, to Stephen Colbert, Will Ferrell, and Monty Python-- already has a Ben & Jerry's tribute flavor, would it hurt to add a few more women to the list of honorees?

While Jimmy Fallon's one-year anniversary at The Tonight Show is certainly a monumental event in the history of social justice-- nothing says "progress" like a white guy hosting a late night TV talk show-- perhaps Ben & Jerry's could look beyond its current list of "politically progressive" white male flavors like "Phish Food" and "Schweddy Balls" and add one of these 10 deserving female honorees to its celebrity flavor line-up: 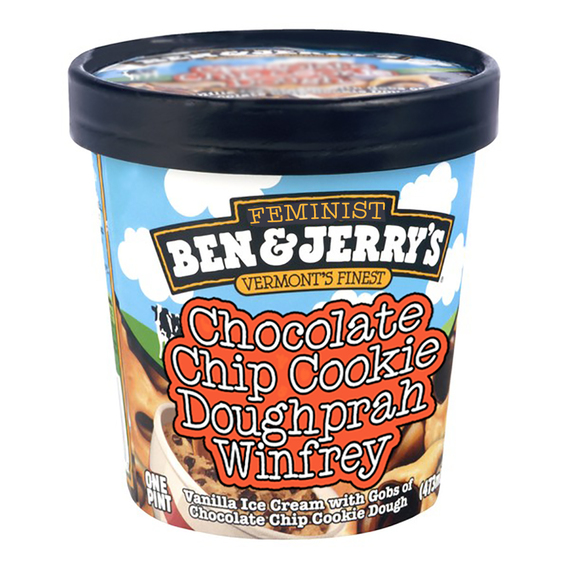 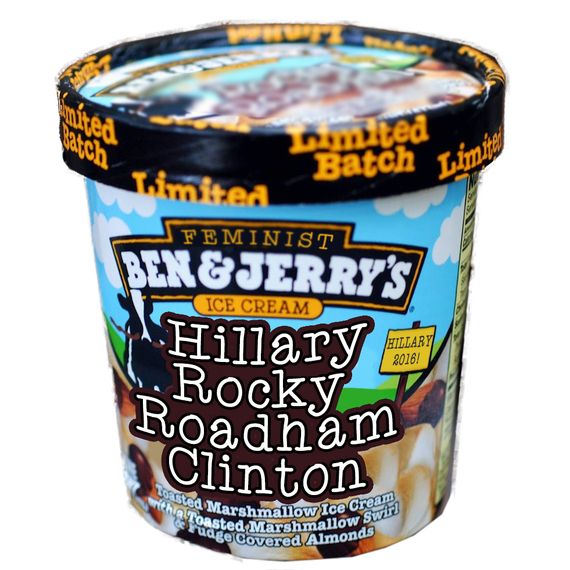 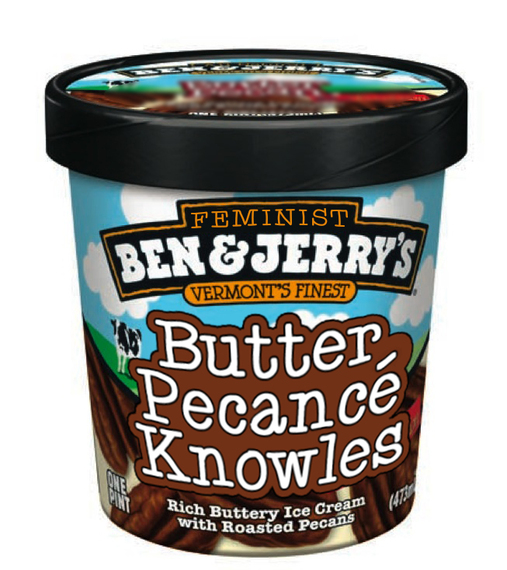 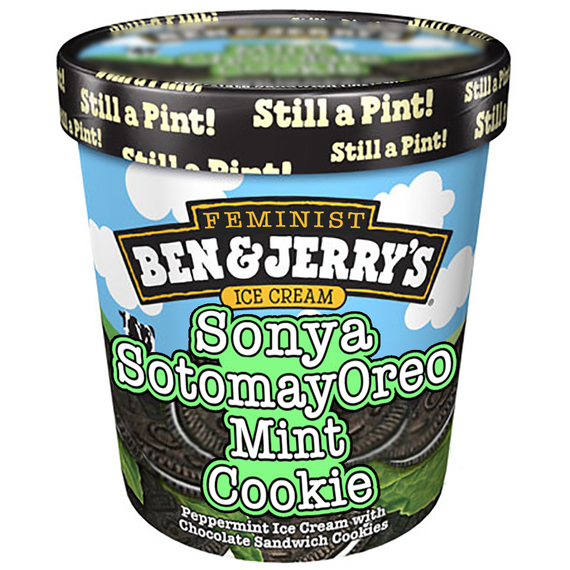 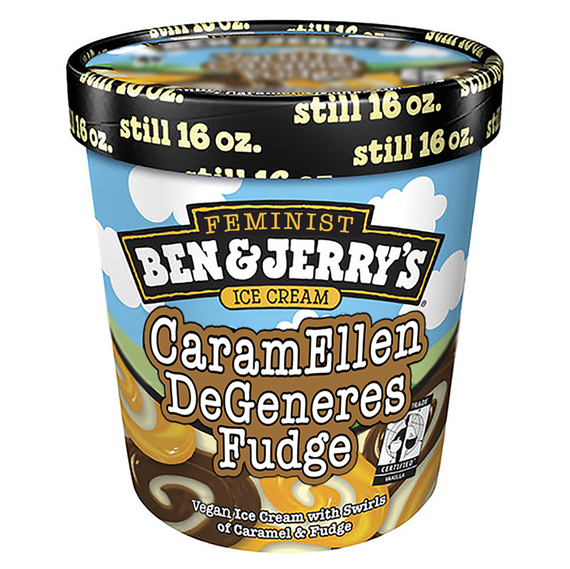 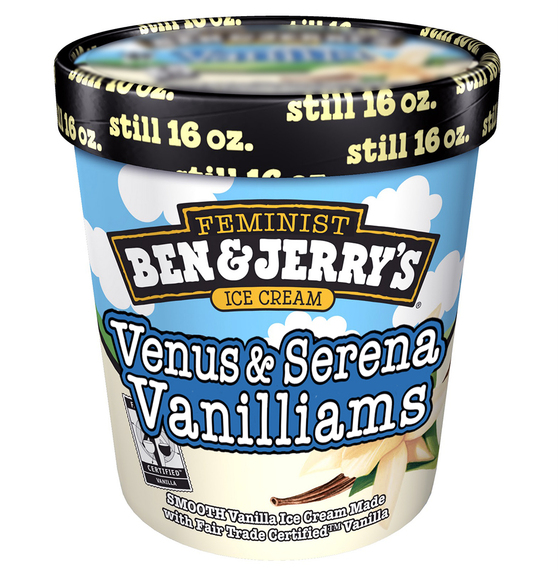 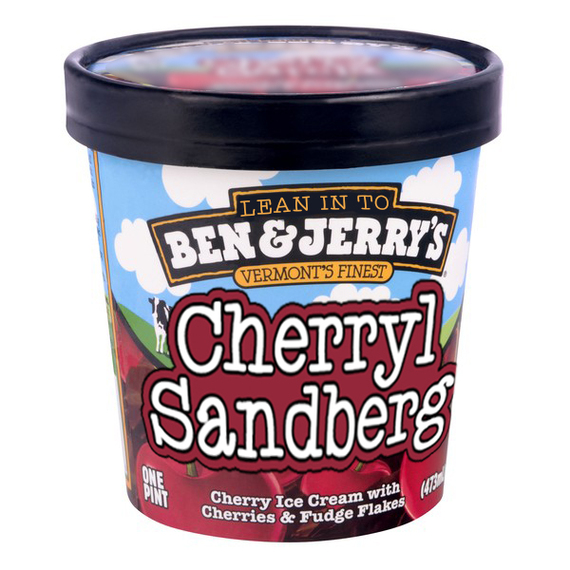 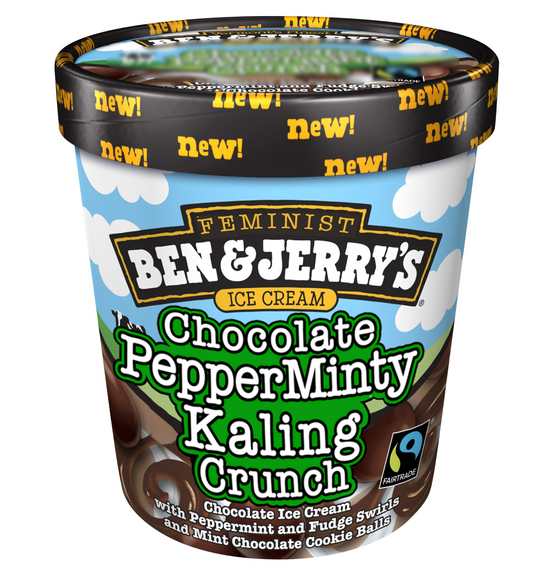 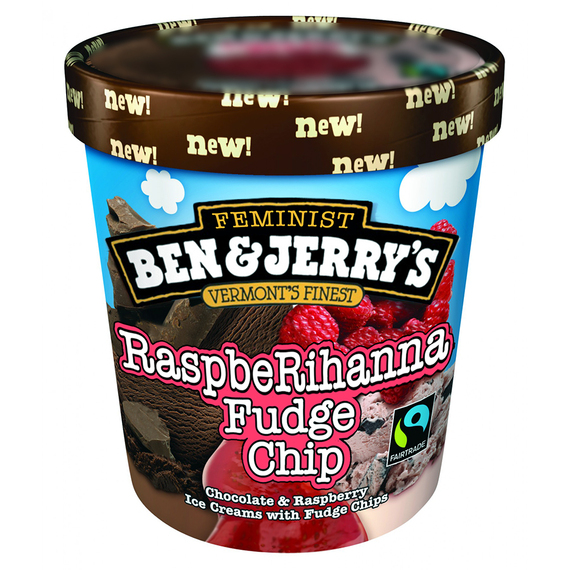 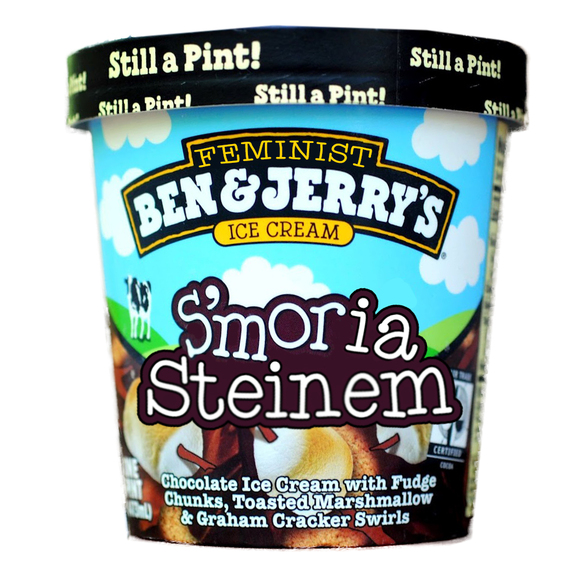