It's not easy to make a cool book cover. The designer usually has a million different people weighing in, each with a separate need that can potentially tie creativity in a knot. The author wants one image, while the publisher wants a focus on the words on the jacket. "A cover is an ad," a publisher will say and then the creative director must create one while still trying to make it look unique, to make it stand out on the shelf against all the other books--many of which look the same.

At Huffington Post Books, we open a lot of packages every day, and after a while, the covers can start to look alike. But once in a while, something just pops out of the envelope and we had to point it out. We just can't help but give credit where it's due.

Here are the coolest book jackets we've received so far this year. Let us know what you think of them and tell us about any published since January 2011 that have cool book covers we should see. 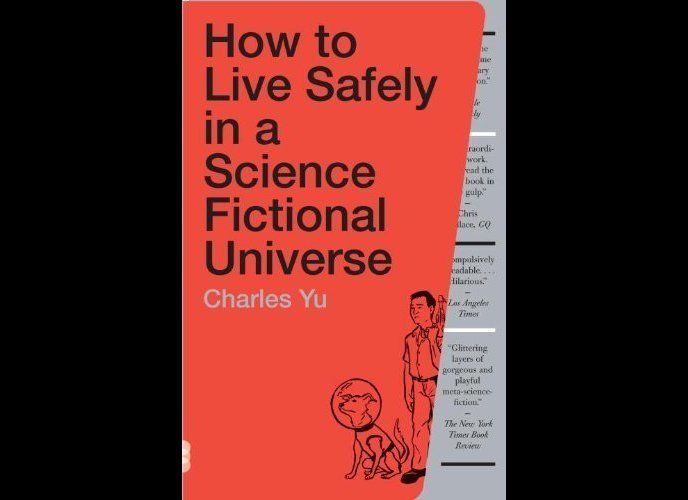