We've collected Twitter's favorite tweets -- or at least the ones it thinks will help them make money.

Helicopter hovering above Abbottabad at 1AM (is a rare event).

Just advised that national guard has arrived in Hoboken. More to come. 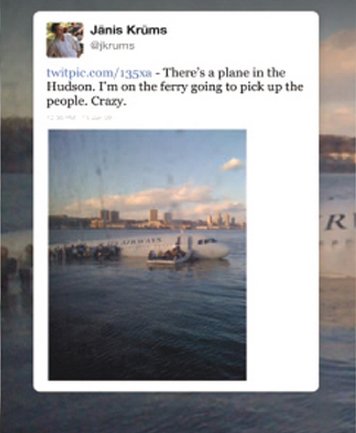 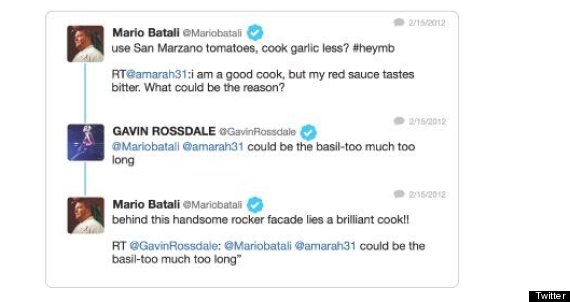 just setting up my twttr

Power out? No problem. pic.twitter.com/dnQ7pOgC

Her Royal Highness The Duchess of Cambridge was safely delivered of a son at 4.24pm 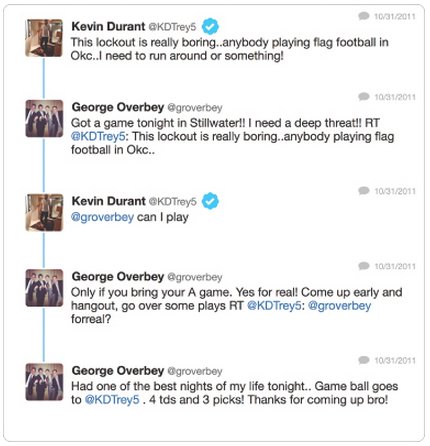 Have Your Wheat Thins Been Taken? Probably.http://t.co/IRLWBSrwFR#MustHaveWheatThinshttp://t.co/bDfzwmka9K

Here Are The 22 Coolest Tweets Ever, According To Twitter
19 Tweets You&#039;ll NEVER See Again 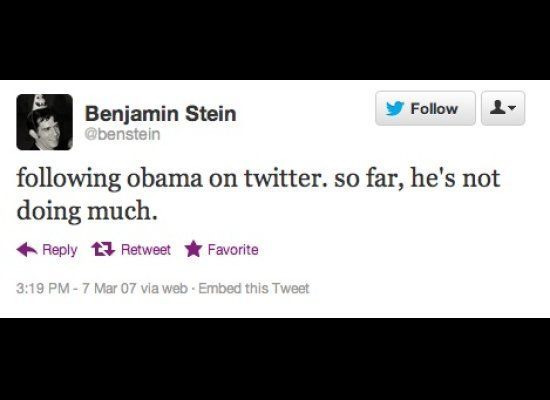