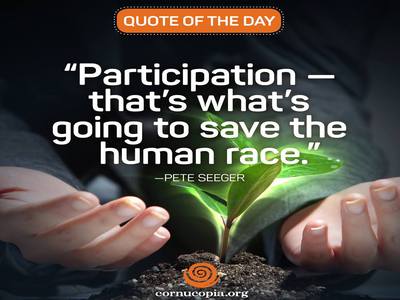 We are a species on the threshold of near term extinction. In the not so distant future our earthy habitat will stop supporting human life. Much sooner than 2020, or 2030, or 2050, or the ambiguous "by 2100" that the press keeps quoting, the Anthropocene extinction will be well under way. We are doomed.

Immediate action will ensure our near term survival. A collaboration of human engagement on a scale that the world has never witnessed can be launched today. The majority of the 7+ billion people on the planet choosing and encouraged to eat a whole plant food diet is not only possible, it is imperative. 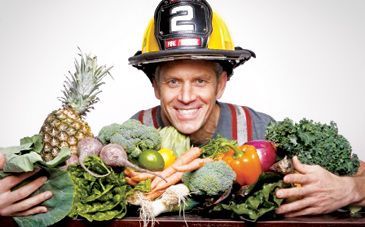 Stop fishing and start helping our oceans, lakes, and streams repair themselves.

Stop the cruel separation of mother and calf by ending all consumption of dairy.

Stop turning a blind eye to the millions of male chicks ground up alive because they are no use to the egg industry.

Just start. Change our atmosphere, save our water, improve the quality of our soil by eating a plant-based diet. Try it for six months. 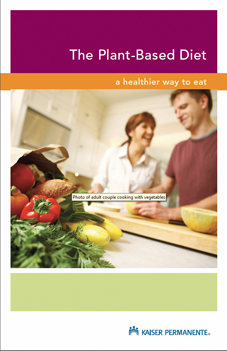 "In 2013 a Nutritional Update for Physicians was published in the official journal of Kaiser Permanente, the largest managed care organization in the United States which covers about nine million people with about 15,000 physicians, who were told that healthy eating may be best achieved with a plant-based diet, defined as a regimen that encourages whole, plant-based foods and discourages meats, dairy, and eggs as well as all refined and processed junk.

Too often, physicians ignore the potential benefits of good nutrition and quickly prescribe medications instead of giving patients a chance to correct their disease through healthy eating and active living. Physicians should therefore consider recommending a plant-based diet to all their patients, especially those with high blood pressure, diabetes, cardiovascular disease, or obesity."

Do it for your community. Get involved. Participate in solutions. 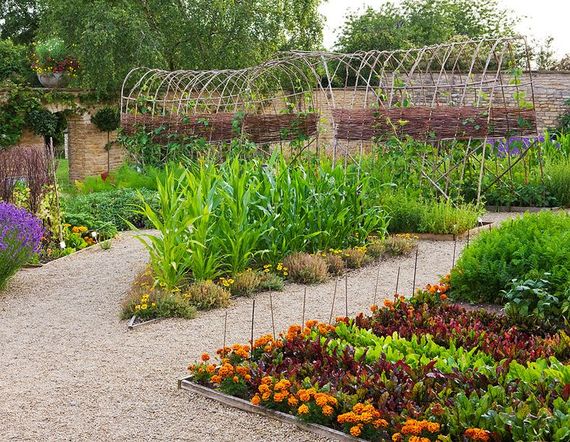 Do it because what COP21 accomplished is too little and too late. 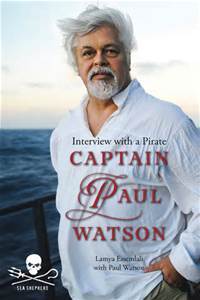 "(1) Having attended these international conferences since 1972 I've yet to see any past agreements translated into action. So we shall see. Promises are cheap. (2) the Ocean was virtually ignored. (3) Oxygen depletion was completely ignored as was phytoplankton diminishment. (4) the issue of animal agriculture was not only ignored, the food concessions at the events contradicted that concern 100%. Serving fish and chips during an ocean forum and hamburgers at forums dealing with greenhouse gas emissions was a disconnect that was painfully obvious. You would think the delegates and the NGO's could have weathered a meat free two weeks considering that the animal agriculture industry slaughtering 65 billion animals a year produces more greenhouse gas emissions than the entire transportation industry. (5) and no one wanted to hear about cutting off the 75 + billion dollar government subsidies to the industrialized fishing industry.
In the agreement signed in the COP21 climate deal: the words "fossil fuels" do not appear. Neither do the words "oil" or "coal." I find that quite revealing.
My two solutions to address climate change were two solutions that no one wanted to hear. (1) shut down industrialized fishing and allow the ocean ecosystems to repair themselves.And (2) convert the majority of the 7.5. billion humans on the planet to a plant based diet.
My summation is that this watered down agreement is too little, too late, and what is on paper will most likely not see any realistic application in practice.
Hopefully I will be proven wrong." Sea Shepard Captain Paul Watson 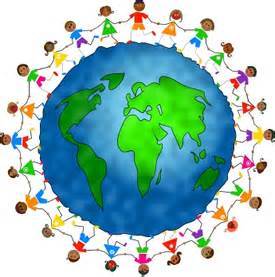 It won't take civil disobedience or going against a heavily armed government to make an impact. All it will take is your choice to eat whole plant based foods at each meal.

"We have to let go of our relentless positivism, our absurd mania for hope, and face the bleakness of reality before us. To resist means to acknowledge that we are living in a world already heavily damaged by global warming. It means refusing to participate in the destruction of the planet. It means noncooperation with authority. It means defying in every way possible consumer capitalism, militarism and imperialism. It means adjusting our lifestyle, including what we eat, to thwart the forces bent upon our annihilation...

A person who eats a vegan diet....a diet free of meat, dairy and eggs, saves 1,100 gallons of water, 45 pounds of grain, 30 square feet of forested land, 20 pounds CO2 equivalent, and one animal's life every day.

The animal agriculture industry has pushed through "Ag-Gag" laws in many states that criminalize protests, critiques of the industry, and whistleblowing attempts to bring the public's attention to the staggering destruction wrought on the environment by the business of raising 70 billion land animals every year worldwide to be exploited and consumed by humans. And they have done so, I presume, because defying the animal agriculture industry is as easy as deciding not to put animal products--which have tremendous, scientifically proven health risks--into your mouth.

We have little time left. Those who are despoiling the earth do so for personal gain, believing they can use their privilege to escape the fate that will befall the human species. We may not be able to stop the assault. But we can refuse to abet it. The idols of power and greed, as the biblical prophets warned us, threaten to doom the human race. "
Chris Hedges http://www.truthdig.com/report/item/apocalyptic_capitalism_20151206

A vegan life is a righteous act of solidarity.
For those of us that are already vegan take action by using your computer to e-mail the Pope requesting that the Vatican kitchen be a compassionate plant based kitchen.
http://vatican.com/contact
E-mail the White House asking that only whole plant food meals are served to guests.
https://www.whitehouse.gov/contact
E-mail elected local school district officials requesting that plant-based meals are served to your children. 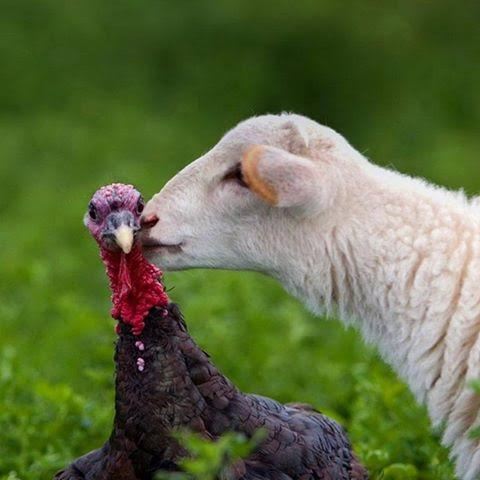