This blog is the fourth part of a nine-part series chronicling Iris' 46-year battle with bulimia. To read the first, second and third parts, go here and here and here. 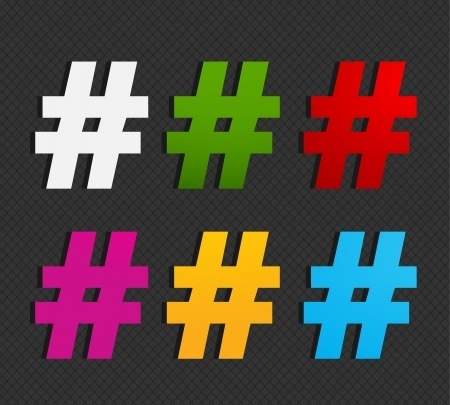 I talk about things too much, too often and with too little thought -- except when it comes to my real problem: bulimia. And its tenacious hold. On that topic, my tongue is tied.

Was my bulimia a personal weakness? A disease? A condition? An addiction? A disorder? A character flaw? I go round and round and round in circles trying to parse out the truth.

I am consumed by desperate efforts to rid myself of ED. My habitual mantra of "It will be better tomorrow. Tomorrow I will try harder" proves heartbreakingly ineffective. I continually try to stop; my trying leads to an increase of bingeing and purging -- which leads to increased desperation and despair. My self-image is tarnished, altered, irretrievably damaged. Many moons have waxed and waned since I viewed myself as someone who could overcome obstacles. The flames of failure engulf me.

No triumphs grace my doorsteps. My attempts to eat normally are short-lived. Botched. Diminishing. My spiritual flame burns low, sizzles almost to extinction -- like a flickering candle with still so much usable wick remaining.

Comfort is found anonymously -- provided by others tormented like me.
Here are some of their tweets:
If I can't see my bones, I'm nothing.
I long for that feeling to not feel at all. I need saving from myself.
My family thinks I'm an alien from planet depressed.
Be skinny or die trying.
This year is going to be different she says every year.
I miss the person I once was.
I want to be thin more than anything, and if I die getting there, so be it.
I wanna hear about the inner workings of one of those pretty girls who seem to get whatever she wants.
I puke, therefore I feel.
Just another girl fighting for perfection.
Welcome to the dark side.

My last binge started and ended with little drama.

It was February, 14, 2012 -- another Valentine's Day when I felt rather despondent because the loving accolades I yearned for hadn't materialized.

I was in the half bath, downstairs, with the door locked.

My husband was asleep upstairs. The television was set to CNN, with the volume low so as not to wake my husband. I had just finished throwing up a half gallon of chocolate chip cookie dough ice cream and was already beginning to wonder what else I could eat and vomit up before desultorily climbing the stairs to bed.

As I flushed the last of the ice cream down the toilet, I happened to catch a glance of my face in the oversized vanity mirror. Horrified, I stared at the unfamiliar image. My skin was blotchy, my eyes -- always my best feature -- were bloodshot and teary. My chin sported a glop of something half digested from dinner that I had no interest in further investigating.

"This is how you want your grandchildren to see you?" I asked myself miserably. "A crazed wreck of a woman?"

Slowly I made my way to the door, turned the handle and walked out into the dimly lit, cooler hallway. I vowed that never, ever again would I vomit after a food binge. And I devised a simple plan: No matter how much I ate, I would not purge.

Nevertheless, six months before my 65th birthday -- poised on the brink of Medicare -- I decided I wanted to both grow up and own up. I wanted to be a fully functioning, mature woman. I wanted to be the best I could be. Not perfect. But good enough.

And so began my journey to resolution and re-engagement.

As always, I welcome your comments, your feedback, your thoughts.

The Day I Stopped Bingeing And Purging
Milestones Through the Years