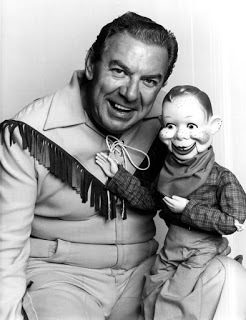 There are people who don't like talk about their bowel movements and others who go on about their diarrhea and constipation, as if they were talking about the election. Generally the people who don't like to talk about bowel movements find it repugnant to talk about them at dinner and make irate remonstrative comments like "this is not dinner conversation" when they're eating with someone who starts talking about Ex-Lax. There are a whole class of people who find it so impossible to talk about excrement that it's as if this venerable old product of the digestive tract didn't exist. Such unfortunates won't even use that old-fashioned euphemism for shitting, elimination, and they have such a problem with bowel functions that even in a moment of anger they won't call a person "a piece of shit." This self-same crowd do not get the pleasure from the smell of their own shit that most normal people do. While no one likes it when somebody has stunk up the bathroom most human beings experience their own fecal odors as a kind of sublime perfume. From an olfactory point of view this is significant and could easily be the subject of a study. A sample title for such a paper would be "Narcissistic Defenses Against Self-Created Fecal Odor." "Shit or get off the pot" might be the subtitle. "Doody" is a word that children use for excrement. Only the most precocious child will use the word bowel movement (though irritable bowel syndrome will undoubtedly be something they'll face as grown-ups). Children and even teenagers refer to bowel movements as "doody," using the expression "I have to make a doody" (a usage that undoubtedly became more widespread due to the l950's television show, Howdy Doody.) Of course they may simply say "I have to go," when it's time for #2, a more demure locution that's often inculcated in children by coprophobic parents (who have overdosed on Pasolini's Salo).

{This was original posted to The Screaming Pope, Francis Levy's blog of rants and reactions to contemporary politics, art and culture}