I can't remember who dragged me to see the movie Jurassic Park, but one resonant line in that movie was worth the price of admission: "Life finds a way." It popped out at me because it so succinctly summed up a truth behind all of nature's stunning diversity and the continuity of the living adventure of Life on Earth.

Australian ecologist Roger Bradbury has recently asserted that coral reefs are doomed, living-dead, "zombie ecosystems" that will inevitably -- and soon -- utterly collapse under the multiple fatal blows of overfishing, pollution and the ocean acidification and warming resulting from the global buildup of carbon dioxide. (See his New York Times op-ed, "A World Without Coral Reefs".)

Bradbury says we should give up. Any hope for reefs, he says, is a delusion. (Andy Revkin collected a few responses from scientists at his New York Times Dot Earth blog.) 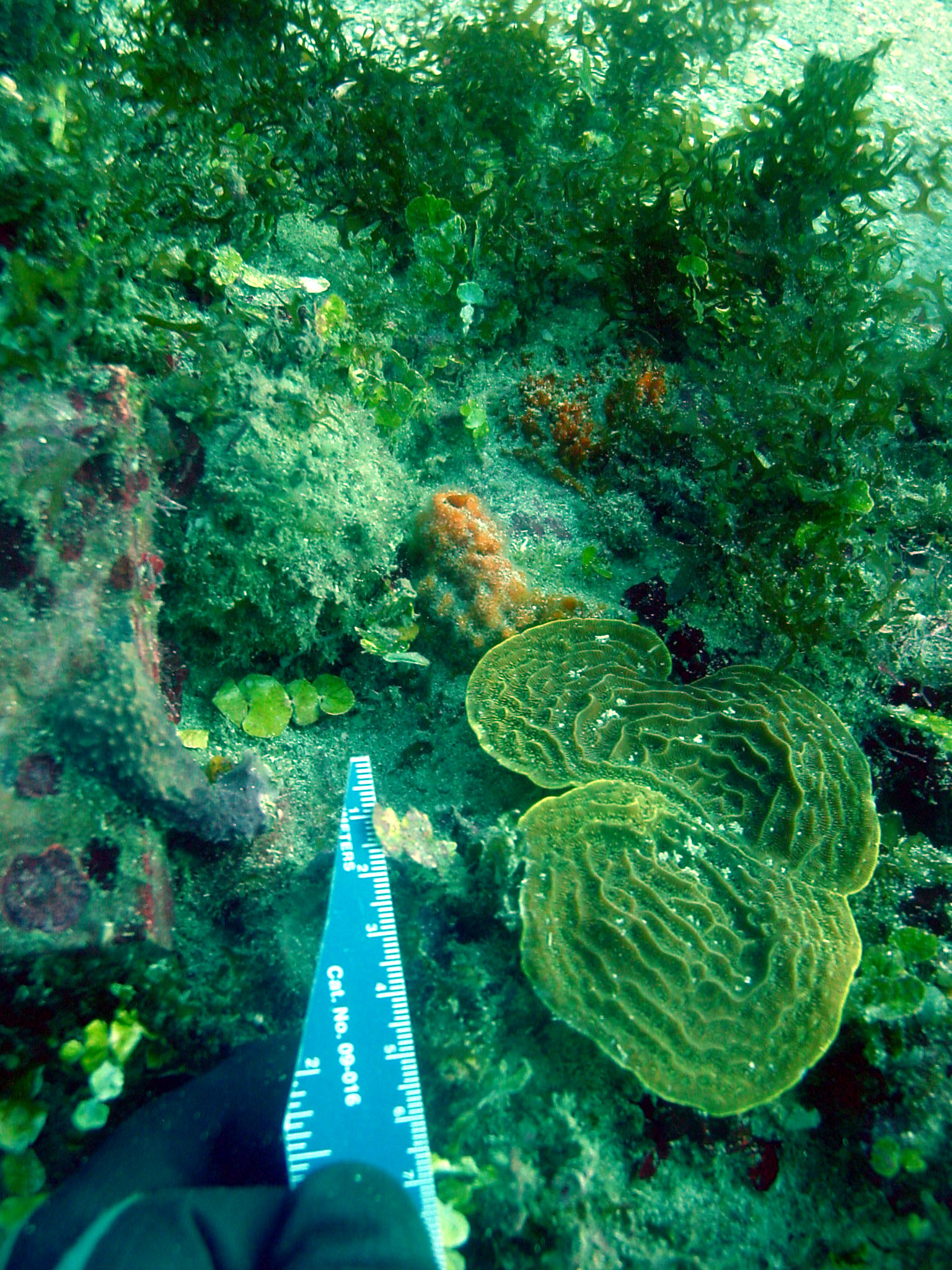 Can that really be so? Certainly things die, lineages go extinct -- and coral reefs are in a world of hurt. All true. Also true is the existence of heat-tolerant corals, corals that are regularly exposed to (and routinely survive) the extreme stress of finding themselves out in the tropical air at low tide, and many ocean organisms that live through large swings in pH through tidal cycles.

Yes many coral reefs are degraded. Yes it doesn't look good. But sometimes living diversity supplies marginal adaptations that suddenly fit perfectly into new conditions. Someone (not Darwin) called it "survival of the fittest." That's what the phrase means; not survival of the strongest but of the ones who find themselves in the right place at the right time as conditions change to suddenly suit them. Look around; it works.

Agreed, it is past due to raise the alarm that coral reefs in many areas have largely collapsed, and that their future looks bleak. As an anguished lover of reefs and living things generally, and as an ecologist by profession, I cannot picture what it will take for coral reef systems to survive and thrive. But I also cannot picture a world in which no reef corals adapt, persist, and flourish, simply because it's true: Life finds a way.

Bradbury suggests giving up and spending money on what to replace the values (for example, fish) that coral reefs have provided to humans. But what would giving up look like? Overfishing is old news, and plenty of people are, in fact, spending money trying to raise fish. Some are making money. Overpopulation: also old news and crucial to everything from water supplies to prospects for peace. One doesn't need to certify future coral reef destruction to realize that overpopulation is bad for human health and dignity, not to mention a catastrophe for wild living systems. These problems have caused the losses to date and they continue. Warming and acidification are also building.

But to accept that reefs are doomed implies that the best response is to give up hope, thus give up effort. That means we give up on curbing overfishing and allowing rebuilding (yet these two goals are in fact are increasingly working in many places, specifically because people have not given up, and because letting fish recover can work). It means we give up on controlling pollution (in the U.S., the Clean Water Act brought great improvement to rivers so polluted that they actually caught fire multiple times; developing nations deserve to do no less for themselves). It means we give up on population, whose most effective solving strategy is to teach girls to read and write. 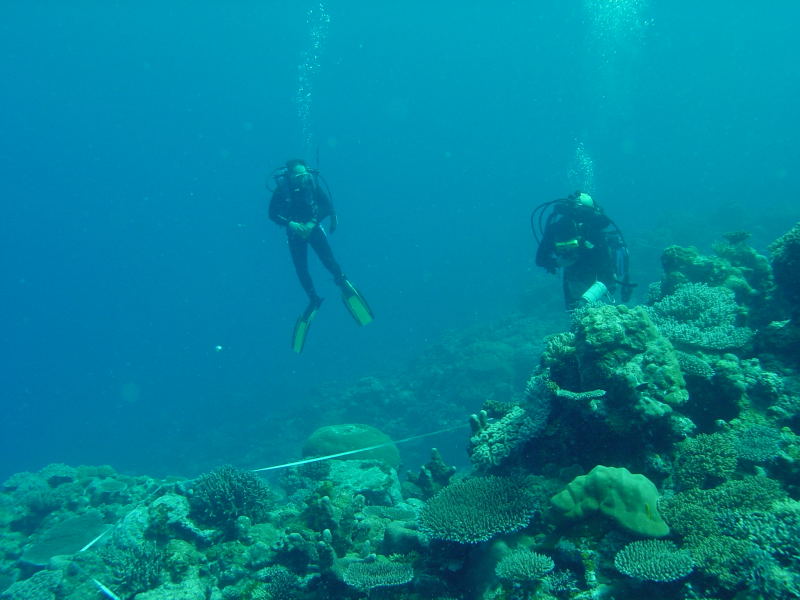 Giving up, while reefs still flourish in many places, means accepting what is unacceptable, and abandoning work on situations that can likely be improved. It means deciding to be hopeless. It means giving up on the reefs, the fishes, and the people, who need all the combined efforts of those who both know the science best -- and who, while life exists, won't give up.

The science is clear that reefs are in many places degraded and in serious trouble. But no science has, or likely can, determine that reefs and all their associated non-coral creatures are unequivocally, equally and everywhere, completely doomed to total non-existence. In fact, much science suggests they will persist in some lesser form. Bleak prospects have been part of many dramatic turnarounds, and, who knows, life may, as usual -- with our best efforts -- find a way.