HARVARD, NE -- High school senior Corbin Russell's hope for a student loan turned into a fight for his life.

This isn't the case for all. Russell, a senior from Nebraska's Harvard High School, was mistakenly declared dead -- a situation he learned about when his application for a car loan was denied. Russel told his local news station KHAS, that his credit score returned a number of alerts and his social security number was flagged.

Then the truth came out. His Social Security number was used in a death benefit claim on a man in South Carolina who died in 2010 and this false claim affects more than his car loan. Colleges have rejected his applications due to the flagged credit report, and he cannot apply for federal loans without a valid Social Security number.

News 5 spoke with the Social Security administration Monday. It said the issue lies with the credit bureau.

The station also spoke with Senator Mike Johanns' office. It was able to get Corbin's Free Application for Student Aid form approved, which pays for about one-third of his school.

According to the Clay County News, it looked as if college wasn't in Russell's future until he worked hard enough to get into Southeast Community College in Milford, a program with a two-year waiting list.

Nebraska students incur an average of $21,227 in student loan debt. The Project on Student Debt ranked Nebraska 36th in the nation in average student debt and 16th with regards to the percentage of students indebted.

PHOTO GALLERY
The cheapest public colleges in the country - 2012 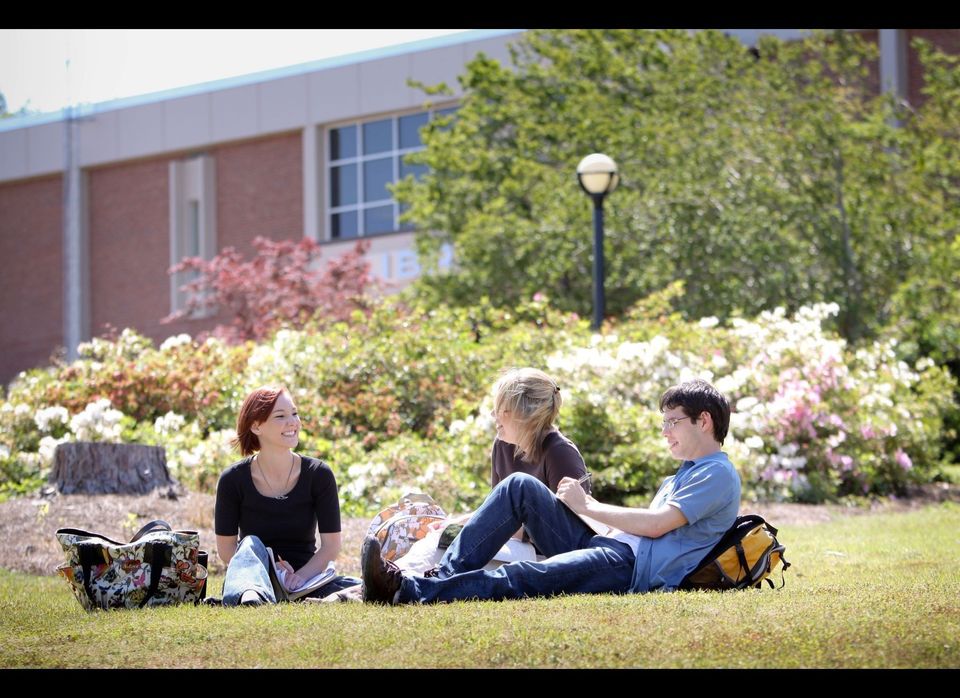