Listen up, everyone. We've found the happiest place on earth.

And it's where 100+ corgis convene on the seaside for playtime. 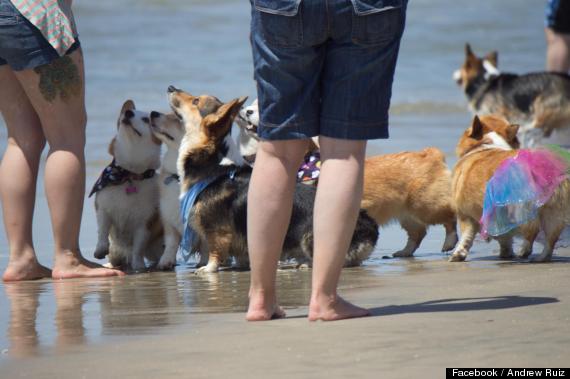 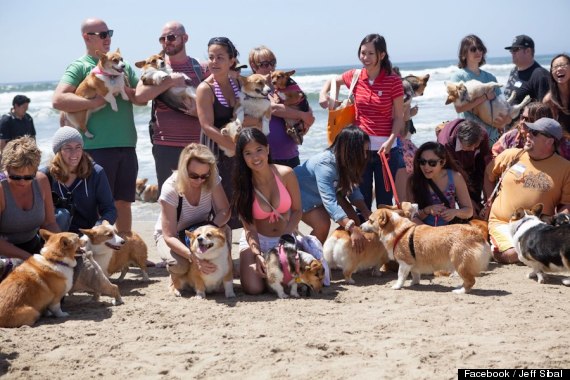 The masterminds behind this glorious event are a handful of corgi-loving Facebook friends who call themselves "Corgi Nation." Last October, they came up with the best. idea. ever: Corgi Beach Day. 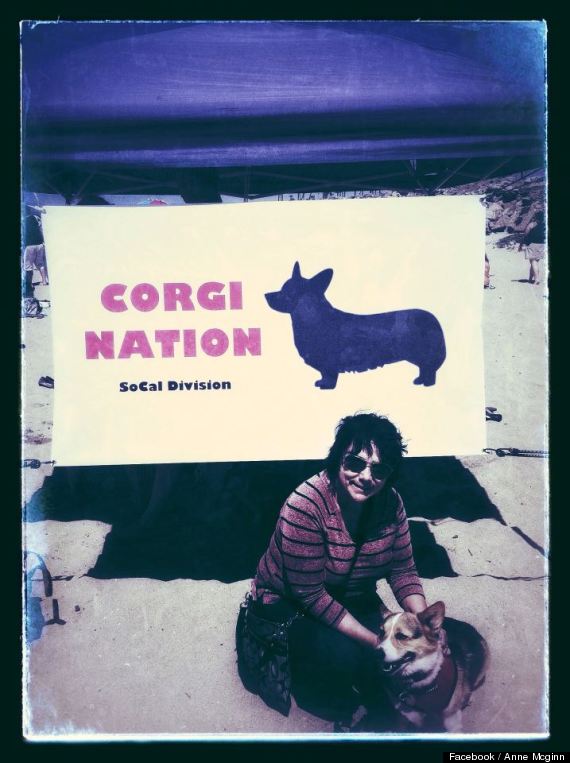 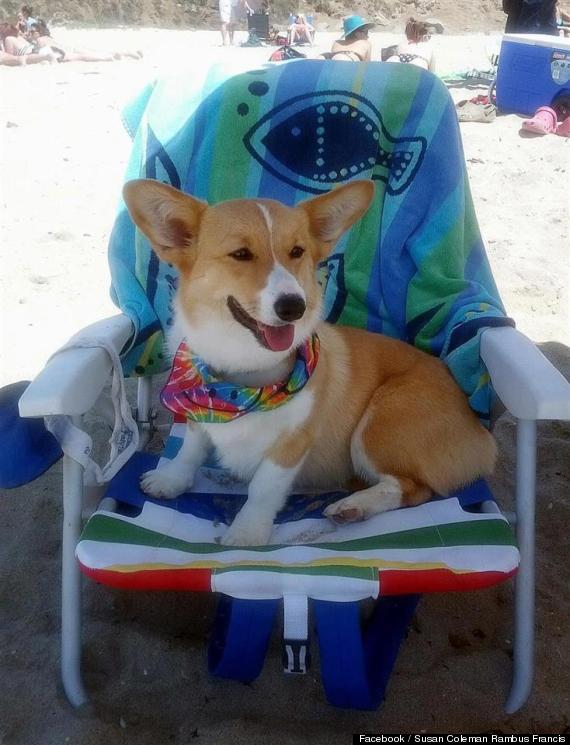 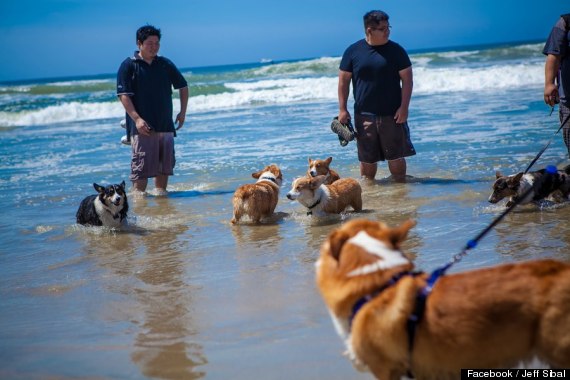 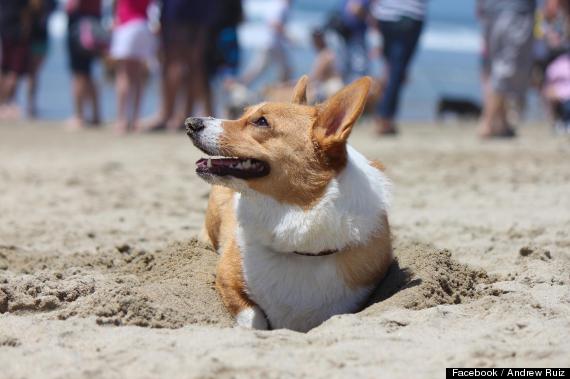 More than 70 members attended and, according to BuzzFeed, more than 140 corgis. 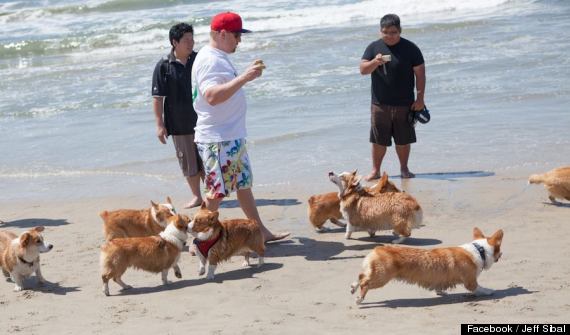 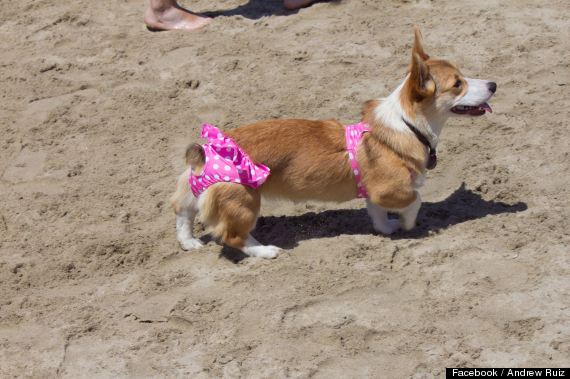 Seriously. Does it get any better than this? 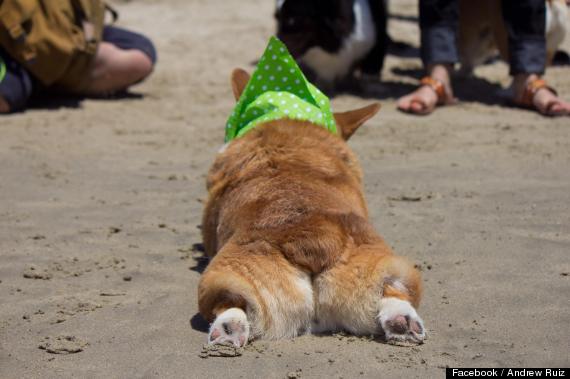 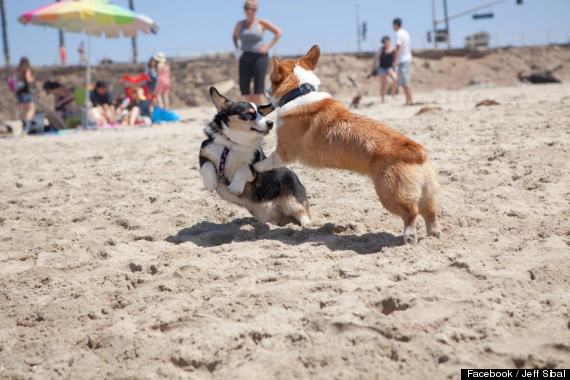 According to the event's Facebook page, the next meetup will be in July. So use the next two months to find yourself a corgi friend, and get ready to have the best day of your life.

CORRECTION: A previous version of this article stated incorrectly that the event was the initiative of the Los Angeles Corgi Group; it was started by an informal group calling itself "Corgi Nation." It also misstated that this is the second meeting of the group; it is in fact the third.