In an interview with Democracy Now, beginning at the 24:30 mark in the video above, Dr. West expressed his disdain for what he perceived as Obama's hypocritical response to the killing of Trayvon Martin and the acquittal of George Zimmerman. Speaking to the show's host, Amy Goodman, West called Obama "a global George Zimmerman," comparing the collateral killing of innocent children through the military's use of drone strikes, to Zimmerman's killing of Martin, an unarmed minor.

Responding to Obama's statement, "Trayvon Martin could have been me 35 years ago," West went on to discuss the criminalization of low-income blacks through the racial profiling inherent in police policies like Stop and Frisk. He also described the camouflaging of that criminalization through what he called the "re-niggerizing" of the black professional class.

"That's beautiful, that's an identification. The question is: Will that identification hide and conceal the fact there's a criminal justice system in place that has nearly destroyed two generations of very precious, poor black and brown brothers? He hasn't said a mumbling word until now. Five years in office and can't say a word about a new Jim Crow.

And at the same time I think we have to recognize that he has been able to hide and conceal that criminalizing of the black poor as what I call the re-niggerizing of the black professional class. You got these black leaders on the Obama Plantation, won't say a criminal word about the master in the big house. Will only try to tame the field folk so that they're not critical of the master in the big house."

West's critique of the Obama administration is nothing new. Earlier this year he criticized the president for using Martin Luther King Jr.'s Bible in his second inaugural ceremony, and called Obama a "war criminal" for using unmanned air strikes to fight the war on terror.

In November 2012, he described Obama as a "Rockefeller Republican in blackface." And in April 2011 he said the president was "a black mascot of Wall Street oligarchs and a black puppet of corporate plutocrats." West also responded after Obama won the 2009 Nobel Peace Prize, saying, "It's gonna be hard to be a war president with a peace prize."

The root cause of West's relentless criticism of Obama has been a source of much speculation. In a blog for The Nation, MSNBC host and scholar Melissa Harris-Perry had this to say:

"In a self-aggrandizing, victimology sermon deceptively wrapped in the discourse of prophetic witness, Professor West offers thin criticism of President Obama and stunning insight into the delicate ego of the self-appointed black leadership class that has been largely supplanted in recent years."

One example of West's "delicate ego" offered by Harris-Perry was the "personal betrayal" West described in a 2011 interview with TruthDig's Chris Hedges. In the piece, West describes the moment when his relationship with Obama began to sour:

But then a month and half later I would run into other people on the campaign and he's calling them all the time. I said, 'Wow, this is kind of strange. He doesn't have time, even two seconds, to say thank you or, "I’m glad you're pulling for me and praying for me," but he's calling these other people.' I said, 'This is very interesting.' And then, as it turns out with the inauguration, I couldn't get a ticket with my mother and my brother. I said, 'This is very strange.' We drive into the hotel and the guy who picks up my bags from the hotel has a ticket to the inauguration. My mom says, 'That's something that this dear brother can get a ticket and you can't get one, honey, all the work you did for him from Iowa.' Beginning in Iowa to Ohio. We had to watch the thing in the hotel. 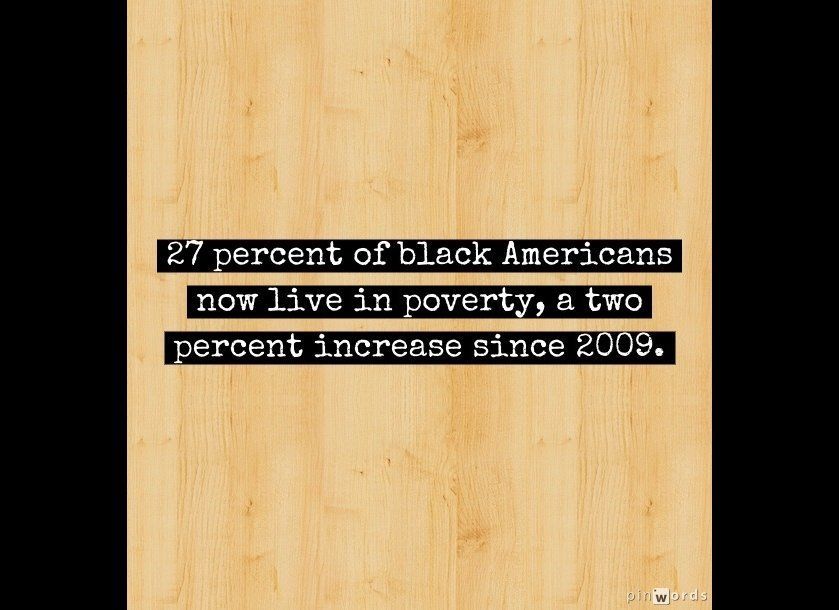