Which companies are doing the most to combat climate change?

Climate Counts, a non-profit organization dedicated to bringing "consumers and companies together in the fight against global climate change," has released their latest corporate rankings.

Climate Counts rated 136 companies in 16 industries based on their "corporate climate responsibility."

"As business risks associated with climate change continue to grow, sustainability is becoming intertwined with long-term strategy at the highest levels of business. Our optimism is tempered by the reality that global greenhouse gas emissions continue to rise, but corporate leaders appear to be on the right track," he added.

Their 22-criteria assessment divides into four sub-sections, which they define as follows:

Reduce: Has the company articulated a strategy for reducing GHG emissions and have they succeeded in achieving actual reductions? (56 possible points)

Policy Stance: Does the company explicitly support the need for comprehensive energy and climate policy or is there evidence they oppose such measures? (10 possible points)

Report: Is the company publicly disclosing information about their sustainability efforts and their progress toward carbon neutrality? (12 possible points)

Below, check out Climate Counts' list of the ten highest-scoring companies. Be sure to check Newsweek's list of the world's greenest companies and the greenest tech companies.

For companies moving in a different direction, read Newsweek's list of the world's least green companies and a list of the 20 banks that have lent the most to the coal industry in recent years.

List and scores courtesy of Climate Counts. To read the full report and see the rest of the rankings, click here. 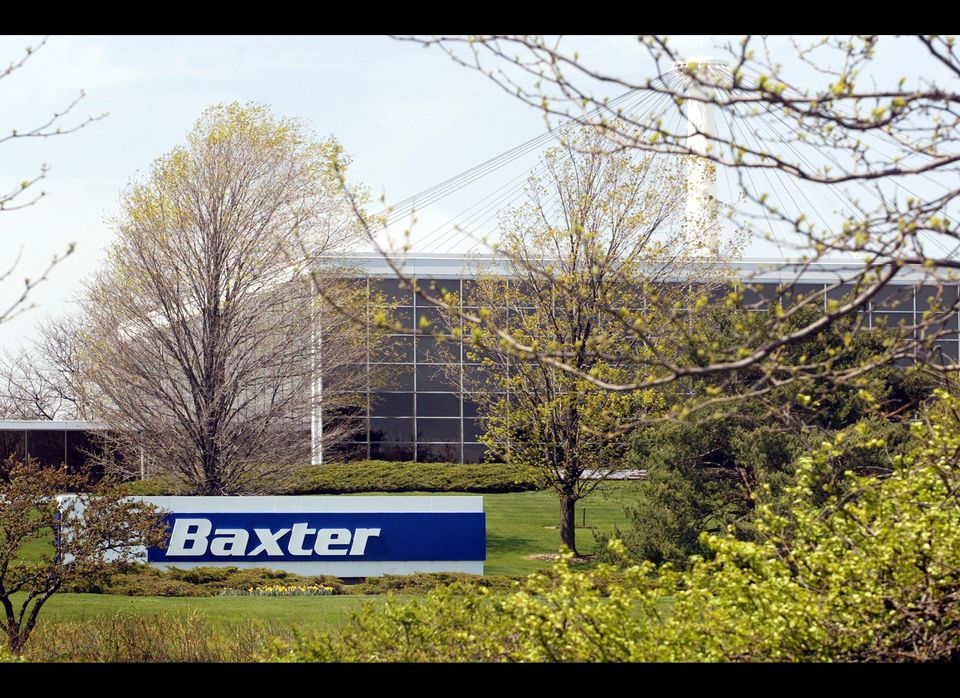