LONDON, Aug 28 (Reuters) - The suicides of two top executives in Switzerland has prompted calls for greater support for boardroom highfliers.

Heavy workloads, frenetic schedules and extensive overseas travel has obliterated the so-called "work-life balance" for many bosses and the financial crisis has piled on the pressure with job cuts, firesales and the scramble to survive.

"That's why it's really important that those people at the top pay attention to the need for balance," he said, pointing to entrepreneurs such as Richard Branson and Bill Gates, who have teamed glittering careers with a successful family life.

"They do hot air ballooning, they save the planet as well as running their fantastic empires. They have holidays and hobbies or they focus on their family and their relationships and on their health."

But career chief executives often face more pressure from shareholders and their boards than company founders such as Branson and Gates.

And while they usually have a coterie of staff running around them, chief executive officers often feel isolated by their position and the high-stakes decisions they have to take. The need always to present a "game face" can inhibit them from confiding in colleagues.

Zurich Insurance Group's Chief Financial Officer Pierre Wauthier was found dead at his home on Monday in what police said appeared to be a suicide.

The deaths shocked Switzerland's corporate community and have highlighted the sometimes lonely existence of high-ranking executives.

In media interviews, Schloter expressed regret about the distance between him and his three children in Germany, whom he saw far less frequently due to the breakdown of his marriage. He also said he found it "difficult to unwind".

Executives often spend large amounts of time away from their friends and family and it is not uncommon for bosses to live in a different city or even country for work and commute home at weekends.

Schloter had also faced pressure after an acquisition he championed led to 1.3 billion euros of writedowns. More recently, Switzerland's competition body said it had opened a probe into Swisscom after a rival suggested it abused its market position.

Corporate over-achievers are often reluctant to seek help in managing their professional burdens until too late, according to Jenny Gould, executive coach and life coach with Oxford-based stress management and coaching company STP Consultancy.

"Stress is something that's very insidious -- you can deal with it for quite a long time before you then begin to find yourself burning out from it," she said.

Horta-Osario was just eight months into his role at the bailed out lender, where he had embarked on a large scale restructuring programme. He returned after two months off.

"Stress is often caused by a lack of control and a lack of support. If you feel like you can't control certain outcomes and don't have anybody to discuss your worries and feelings with... that's potentially a toxic mix," Gould said.

In the past year, the chief executive of energy giant Shell has quit and the chairman of luxury goods group Richemont has taken a year-long sabbatical despite facing no obvious pressure to leave.

They cited a desire for a change of lifestyle or simply a break from the life at the top.

But companies need to watch for signs that all staff, junior and senior, are coping with their increasingly demanding roles.

The cause of his death is not yet known.

Neil Shah, director at Stress Management Society, a non-profit organisation dedicated to helping people tackle stress, said firms who turn a blind eye to the pressures on overworked executives are exposing themselves to commercial risk.

"This is a major issue not just causing, in the worst case scenario, loss of life, but it has an impact on productivity, efficiency and causes absences. Those are real financial costs." 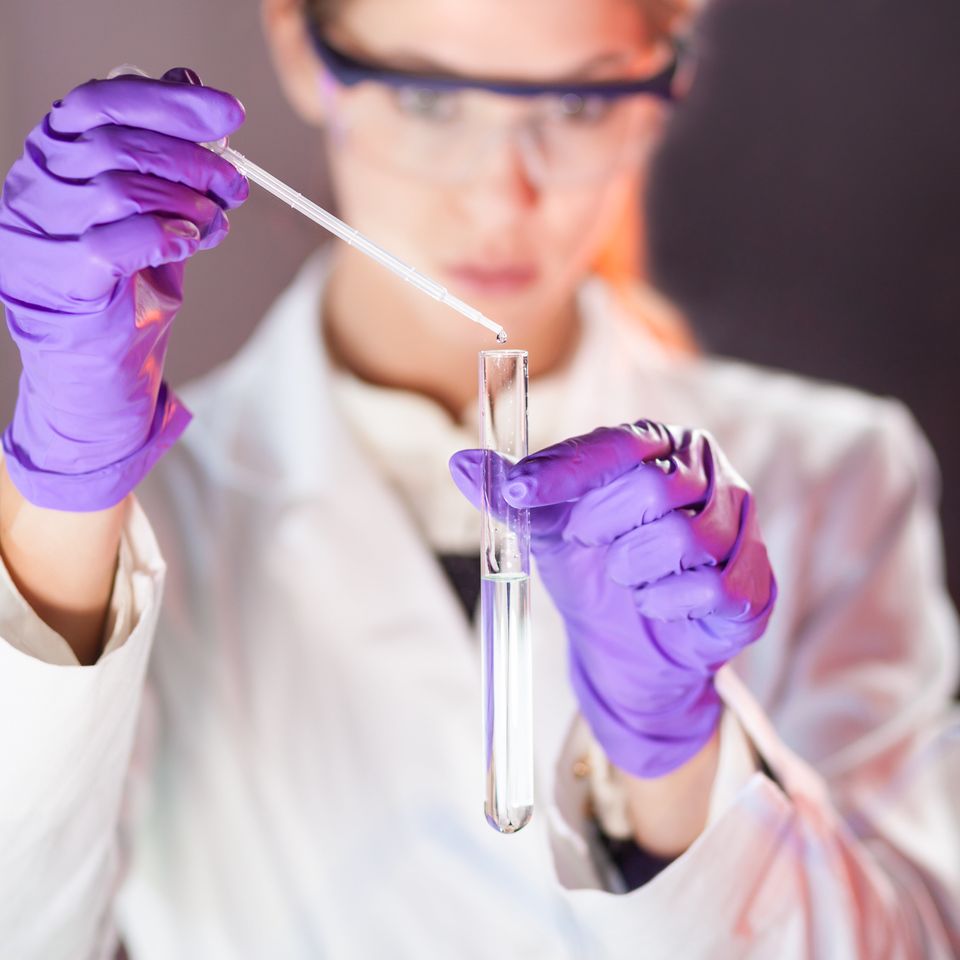 1 / 5
5. Medical Laboratory Technician
<strong>Median Salary:</strong> $46,680 These are specially trained technicians who deal with lab tests (blood tests, urine tests, etc.) and data from those samples. Due to the critical importance of getting the analyses of these tests right, there isn't a lot of pressure. "They're given the latitude to do the job at their own pace because it's important that they get it right," Lee said. <a href="http://www.cnbc.com/id/100349332?__source=huffpost|leaststressfuljobs2013|&par=huffpost">Read the full list at CNBC</a>.
Shutterstock