It turns out Republican presidential nominee Mitt Romney's effective tax rate isn’t so low if you consider the rates many American corporations pay.

Back in January, the Romney campaign estimated the candidate paid a 15 percent rate in 2011. While that return won't officially be released until October, Romney has already faced heat from conservatives and liberals alike for the 13.9 percent tax rate he paid in 2010.

Some of the the largest and most well-known companies paid a significantly lower effective tax rate than Romney in 2011, despite the standard corporate income tax rate of 35 percent, according to statistics from Nerdwallet. JPMorgan Chase and Google, for example, paid about 14 percent. Others, including Bank of America and Citigroup, actually made money on taxes due to certain tax subsidies.

The list of companies paying negative tax rates between 2008 and 2010 is even more substantial. Most notable is PepCo Holdings, which ended up paying a -57.6 percent effective tax rate over that time period. 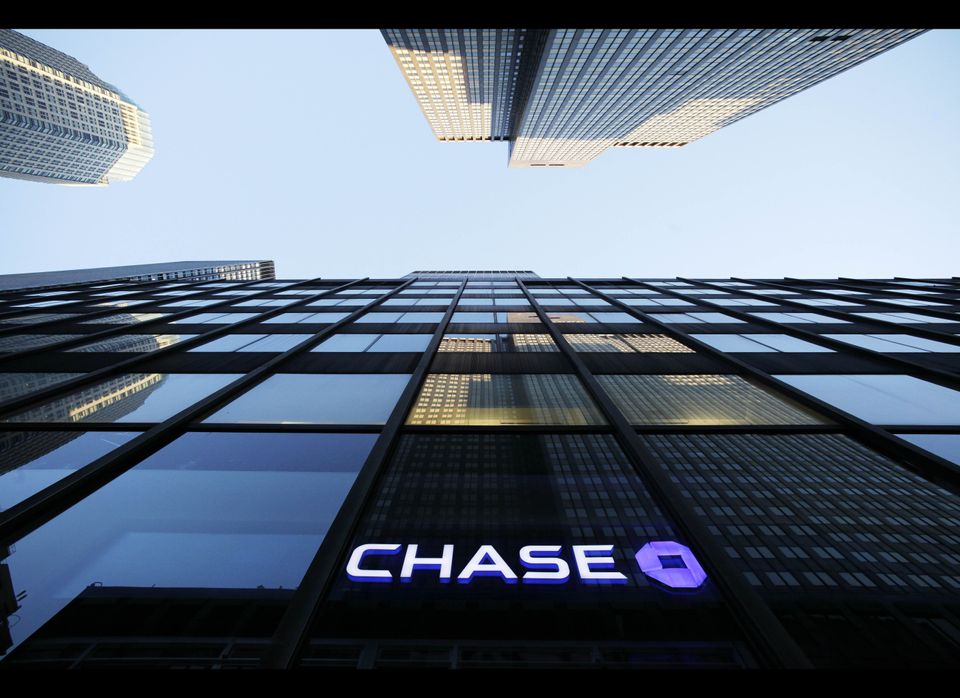