Instead of giving money to the government, it turns out more than a few U.S. companies are actually making money off their income taxes.

In a recent report by the Citizens for Tax Justice (CTJ) and the Institute on Taxation and Economic Policy, 26 of 30 Fortune 500 companies examined had negative income tax rates on profits made in the U.S. between 2008 and 2011 (h/t Think Progress).

The findings may seem contradictory with recent news that the U.S. has the highest corporate tax rate among developed nations at 39.2 percent. But due to loopholes in the tax code and federal tax subsidies, very few companies actually end up paying the full "statutory" rate.

As it stands now, the actual tax rate corporations pay, called the "effective" tax rate, is at 12.1 percent of profits, the lowest level it's been since 1972, Think Progress reports. Likewise, tax revenue as a percentage of gross domestic product is at lows not seen since the 1940s, according to CTJ.

Due to these tax breaks, companies such as General Electric, Boeing and Verizon made more money after taxes from 2008 to 2011 than they did before filing them, according to the report. The 30 companies in the report made almost $6.5 billion on their taxes over the same time period. Conversely, if they had paid a tax rate of just 35 percent during that time, they would have provided the federal government with $78.3 billion in corporate tax revenue.

Here are the ten companies who've paid the least in taxes from 2008 to 2011, according to the Citizens for Tax Justice and the Institute on Taxation and Economic Policy: 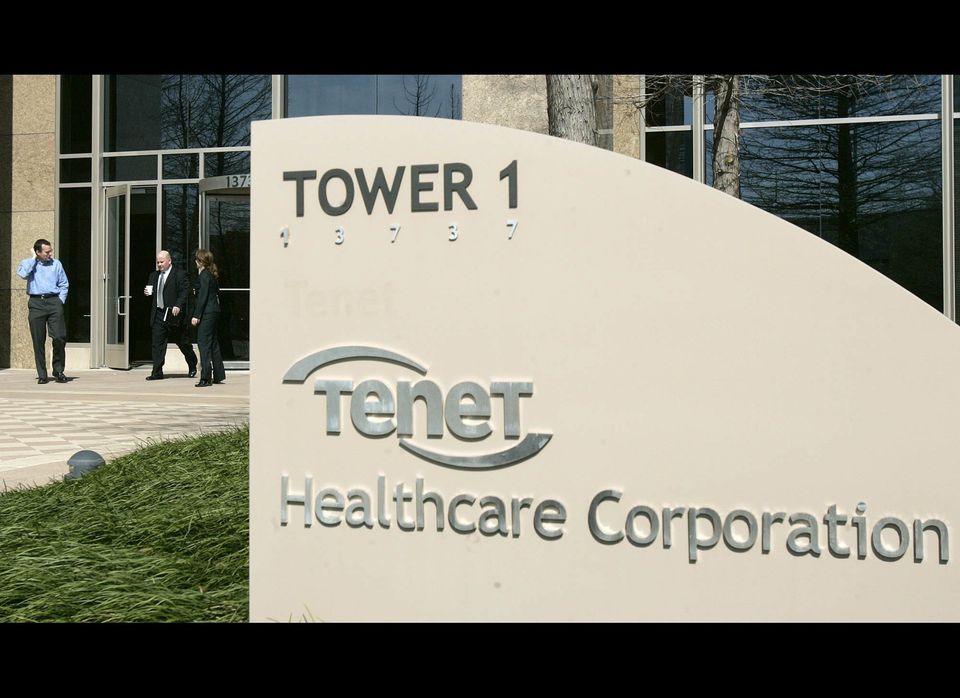