People line up to get a look (and a whiff) of corpse flowers when they bloom.

The rare tropical plant takes nearly a decade to form its first bloom and, when it does, the odor it releases is comparable to rotting flesh. The blooms also only last for a day or two.

So, it’s incredibly strange that corpse flowers from Missouri to Florida are suddenly blooming all at the same time.

Scientists aren’t sure why this phenomenon is happening, but the flowers are releasing their deathly smell in Bloomington, Indiana; Sarasota, Florida; Washington, D.C.; St. Louis and New York, according to The Wall Street Journal.

“A few of us are saying, ‘Well, wait a minute, how did six or seven happen all at once?’” Marc Hachadourian, director of the Nolen Greenhouses at the New York Botanical Garden, told the paper.

For perspective, the University of Wisconsin-Madison conducted a study and found only 157 corpse flower blooms between 1889 and 2008.

A corpse flower just fully opened at the Botanical Garden on Friday. It looked like this:

Having seen what it looks like, the Latin name for the flower makes complete sense: Amorphophallus titanum, which translates to “giant misshapen penis.”

The flower is said to share some chemical compounds with Limburger cheese and human feces, creating a miasma that is meant to attract insects to help the plant to pollinate.

Descriptions of the smell range from person to person, but the consensus is that it’s definitely not pleasant.

Corpse flowers come from the warm and balmy Sumatran rainforests, so blooms this time of year are normal. It’s just the simultaneous accounts of blooms that are leading to extreme curiosity.

Daniel Janzen, a professor of biology at the University of Pennsylvania, told the Journal that these plants may be flowering together because they’re related. If the plants are “cousins” or “siblings,” they’d likely mature at the same rate because it’s a way for “slowly maturing plants to improve their chances of cross-pollination.”

Despite each plant being miles and miles apart, their lineage could be keeping them synchronized. But, because botanists aren’t certain of the exact origin of each recently bloomed flower, nothing can be confirmed.

We’re likely not headed for our own version of “Little Shop of Horrors,” but these plants definitely have a secret we’ll never know. 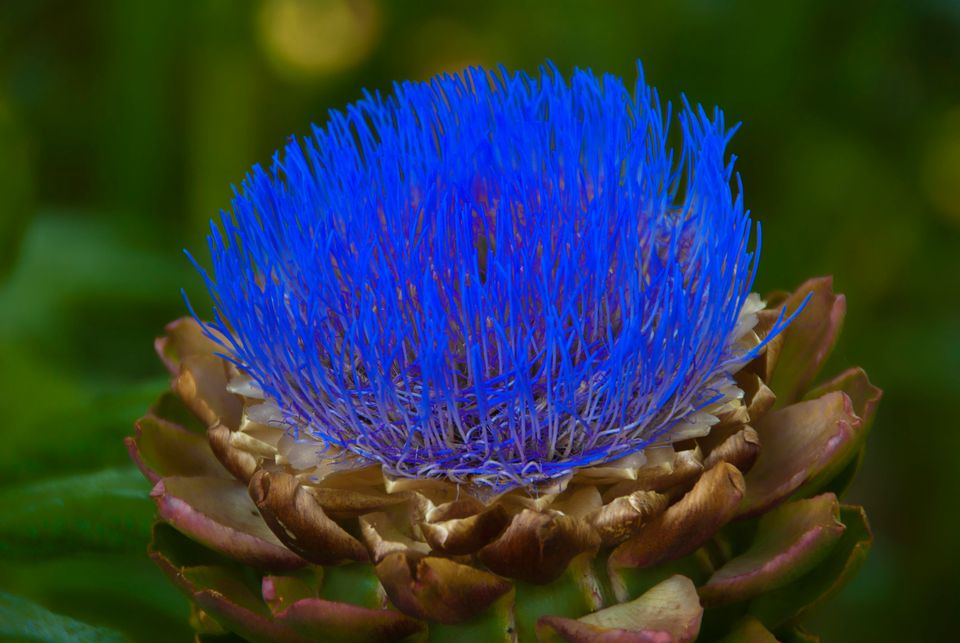