Being a billionaire is kind of like being a rock star.

Our money-obsessed society tends to celebrate great wealth as evidence of exceptional talent, innovation or accomplishment. In reality, spectacular fortunes are more likely the result of luck, ruthlessness, cheating, or being in the right place at the right time to exploit an opportunity made possible by the insights and efforts of others who paved the way.

Certainly there's no evidence that members of today's elite are any more talented, creative or hardworking than the elite of a generation ago, who received a fraction of the rewards.

If today's rich have shown unusual talent, it's mostly been a talent for rigging the rules in their own favor.

So let's take a quick look at 10 billionaires and some things they probably don't want you to know about them:

Linda McQuaig and Neil Brooks are the authors of Billionaires' Ball: Glutton and Hubris in an Age of Epic Inequality [Beacon, $26.95]. 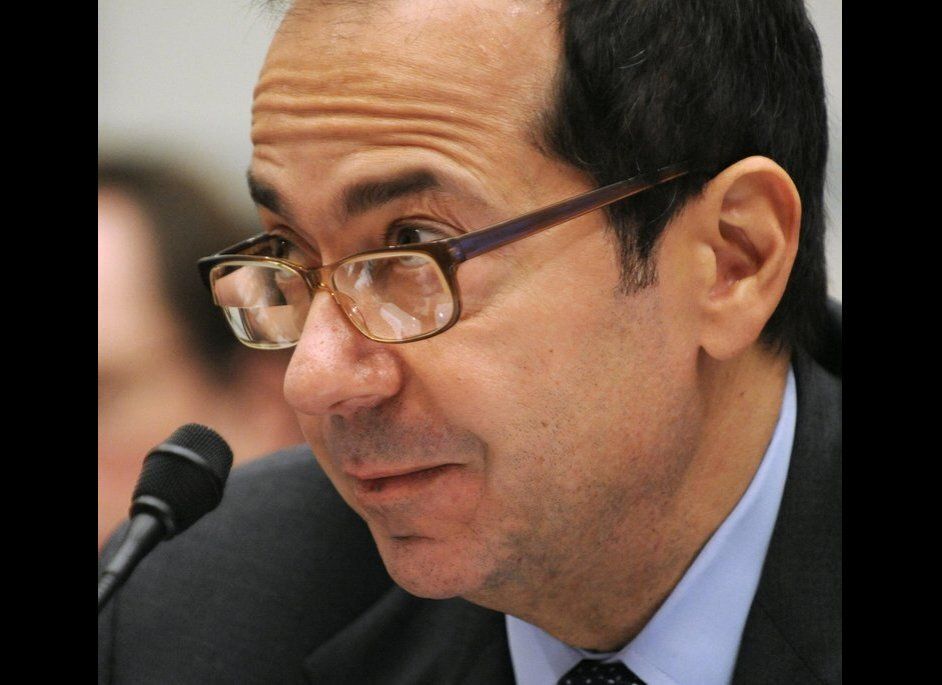 1 / 10
John Paulson
In 2006, hedge fund manager John Paulson realized millions of Americans had signed up for mortgages they couldn't afford and would soon start defaulting on their payments, causing the housing bubble to burst. So he took out "insurance" on stocks made up of bundled-together mortgages, which had been sold to investors. Paulson even teamed up with Goldman Sachs to create new stocks -- in which he helped select the mortgages, ensuring there'd be lots of faulty ones - and then took out "insurance" on them. This was like taking out insurance on someone else's car, after arranging with the car manufacturer to put in faulty brakes. When the housing market collapsed, triggering the Wall Street meltdown, Paulson collected $3.7 billion, giving him the all-time record for profiting from the misery of others.
Getty